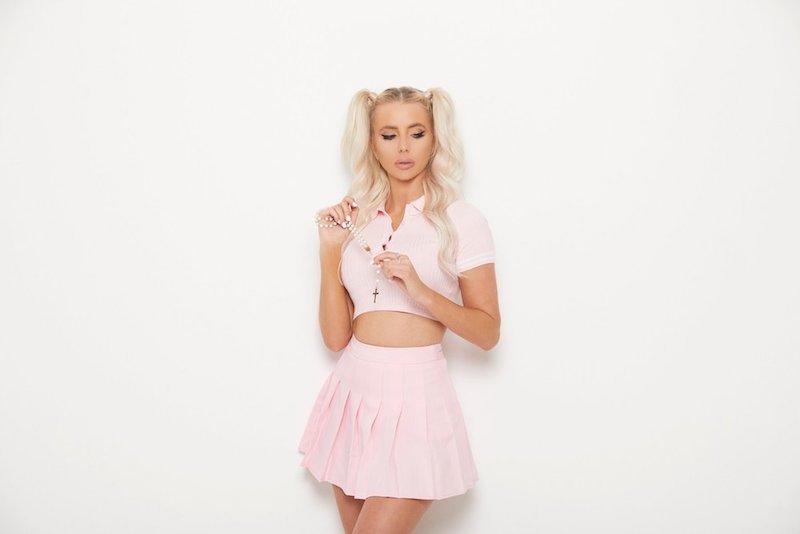 Ceara Cavalieri unveils an appealing audiovisual for her “Damn” single

Ceara Cavalieri is a 24-year-old singer-songwriter from California. Not too long ago, she released an appealing audiovisual for her “Damn” single.

“I wrote this song about a guy that I was dating who turned out to be a complete narcissist and con artist. He thought he was the best thing ever, and that he could get away with anything including lying to me and cheating. The song makes metaphorical references to religion and talks about how he thinks he is such a ‘god’ but his actions won’t be forgiven because he ‘isn’t my religion’.” – Ceara Cavalieri explained

‘Damn’ talks about how people can be deceiving. The haunting and intoxicating track features fun, quirky synths, punchy percussion, and sassy, relatable lyrics. Also, the dramatic music video, directed by Nayip Ramos, emphasize how things aren’t always as they seem. 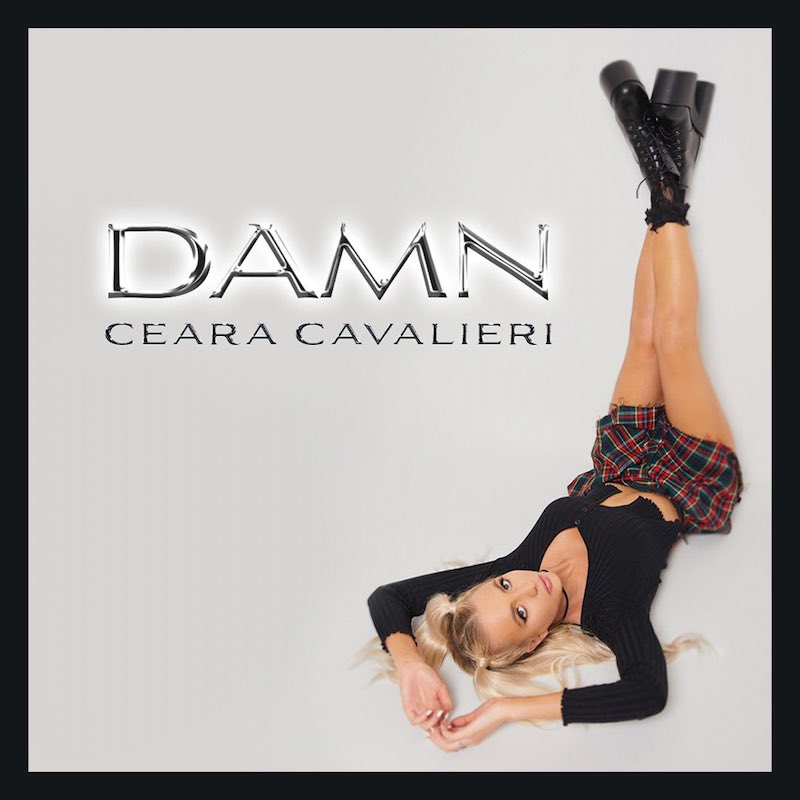 Not too long ago, Ceara Cavalieri graduated from UCLA with a degree in Psychology. Since then, she has dedicated herself to pursuing music full time. Her love for music stems from the age of three, where she found her voice and wouldn’t stop singing. In her teenage years, she took to songwriting as a way of expressing her thoughts and feelings when her shyness prevented her from doing so. With four releases under her belt thus far, Cavalieri is carving out her own distinct sound of incredibly infectious and candidly relatable pop.

We recommend adding Ceara Cavalieri’s “Damn” single to your personal playlist. Also, let us know how you feel in the comment section below.