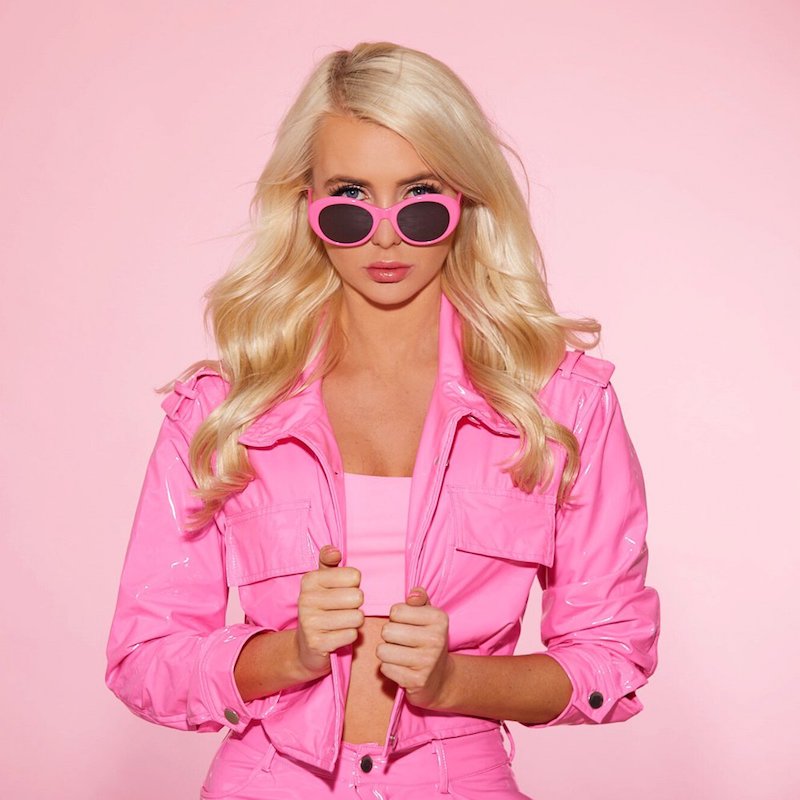 Ceara is an up-and-coming 23-year-old singer-songwriter from Los Angeles, California. Not too long ago, she released a lovely debut pop tune, entitled, “Say Something”.

‘Say Something’ tells an interesting tale of a young woman who desires for her significant other to express himself. The likable tune contains a relatable storyline and pleasing vocals. Also, the song possesses groovy instrumentation flavored with electro-pop and dance elements.

Not too long ago, Ceara Cavalieri graduated from UCLA with a degree in Psychology. Since then, she has dedicated herself to pursuing music full time.

We recommend adding Cavalieri’s “Say Something” single to your personal playlist. Also, let us know how you feel about it in the comment section below.