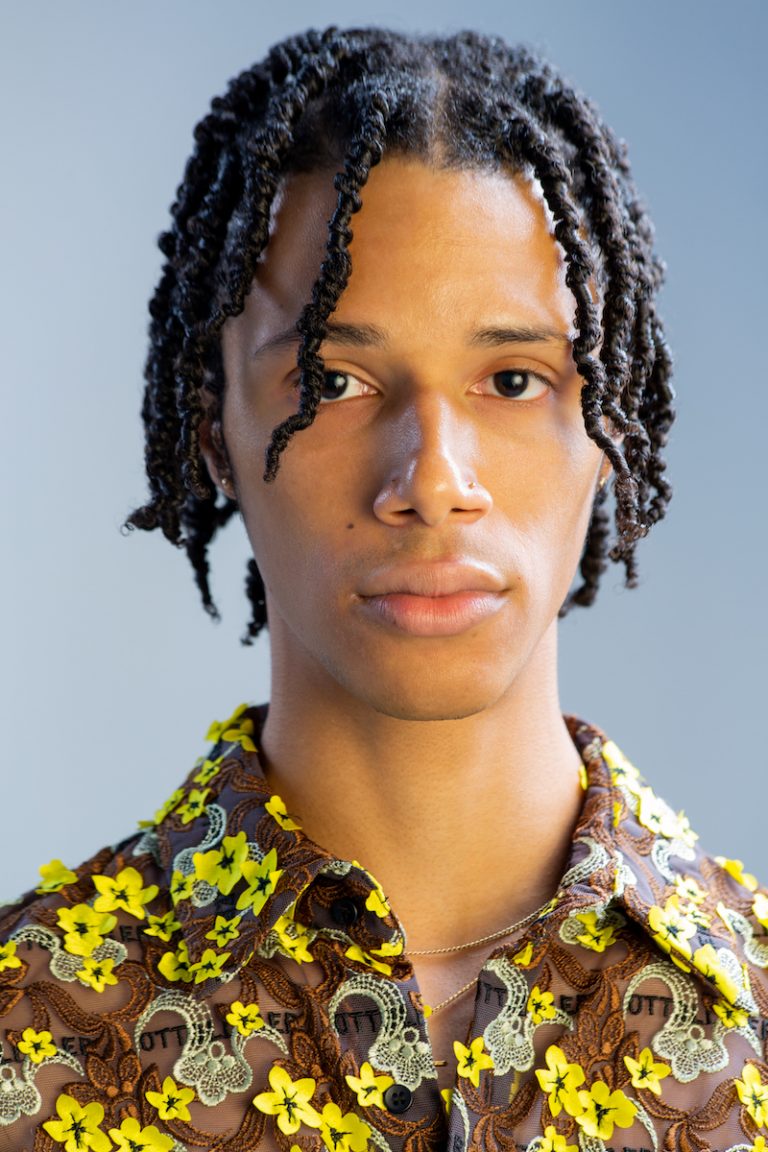 CatchTwentyTwo is an up-and-coming singer-songwriter and producer from South Florida. Not too long ago, he released a vintage disco-pop single, titled, “I’m Trying To Lucid Dream.”

‘I’m Trying To Lucid Dream’ is about taking control of your dreams, specifically lucid dreaming. As with his previous single, “Super Warmth,” CatchTwentyTwo produced, engineered, and recorded “I’m Trying To Lucid Dream” on his own inside his bedroom. The results are impressive, with a polished and professional sound that belies the fact that it was created in a home studio.

CatchTwentyTwo – “Yours, Forever & Ever” EP 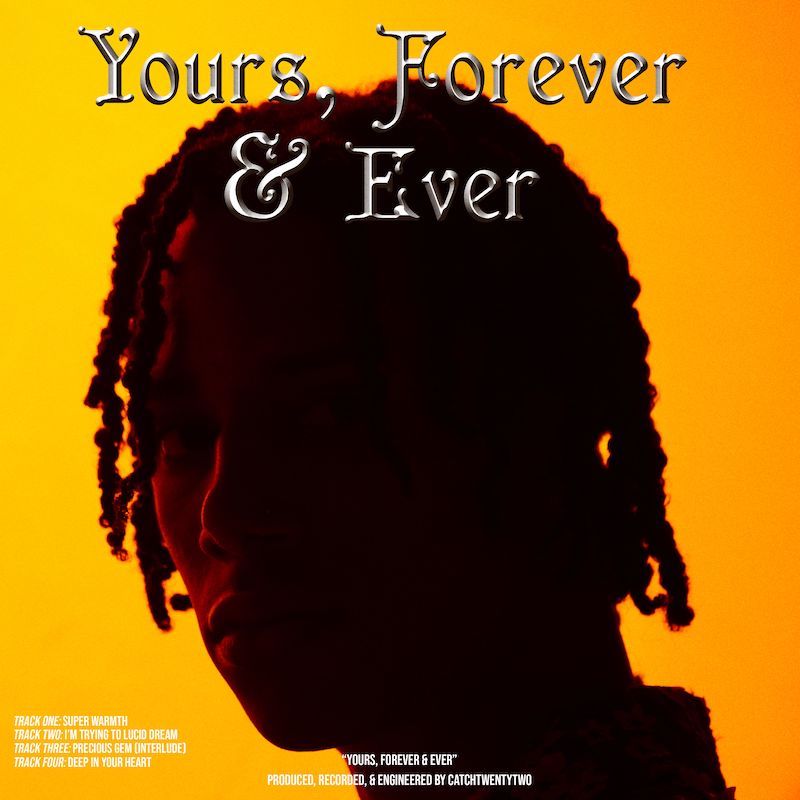 ‘Yours, Forever & Ever’ showcases CatchTwentyTwo’s talent as a producer and musician and is a must-listen for fans of disco and dance music.

CatchTwentyTwo breaks away from the accustomed routine of music of today’s times and instead chooses to focus on what matters most: the expression of emotion in its authentic form. Often soft-spoken and invariably sullen in his vocal style, the artist delves into deeper themes of emotions. His music contains feelings of excitement, joy, sentimental, romantic, and sadness. Each hook and rhyme is deeply entrenched in conveying the most intimate moments of the human experience.

CatchTwentyTwo started gaining interest in music after stumbling across Michael Jackson. From that moment on, he started taking choir classes throughout middle school and high school. There he would take what he could learn from the piano/keys used by instructors to use in his own production later after diving deeper into the production side and Fl Studio. His personal influences range from Michael Jackson, Prince, The Weeknd, Daft Punk, Pharrell, Tame Impala, The Neighbourhood, Bruno Mars, Toro y Moi, and Roosevelt.

CatchTwentyTwo has been featured on New Music Daily and New in Alternative on Apple Music; as well as Fresh Finds Pop on Spotify. In 2022, CatchTwentyTwo became an Official SXSW Artist. Now, he’s gearing up to do more festivals.

We recommend adding CatchTwentyTwo’s “I’m Trying To Lucid Dream” single to your favorite disco-pop playlist. Also, let us know how you feel in the comment section below. Mel Blanc’s famous catchphrase, That’s All Folks! Thanks for reading another great article on Bong Mines Entertainment – the hot spot for new music and entertainment news. Always remember that (P) Positive, (E) Energy, (A) Always, (C) Creates, (E) Elevation (P.E.A.C.E). Contact us on social media via Twitter, YouTube, Instagram, or Facebook, and let us know what’s going on. Disclaimer: This post contains Apple Music affiliate links. If you make a purchase after clicking a link, we’ll collect a share of sales or other compensation.