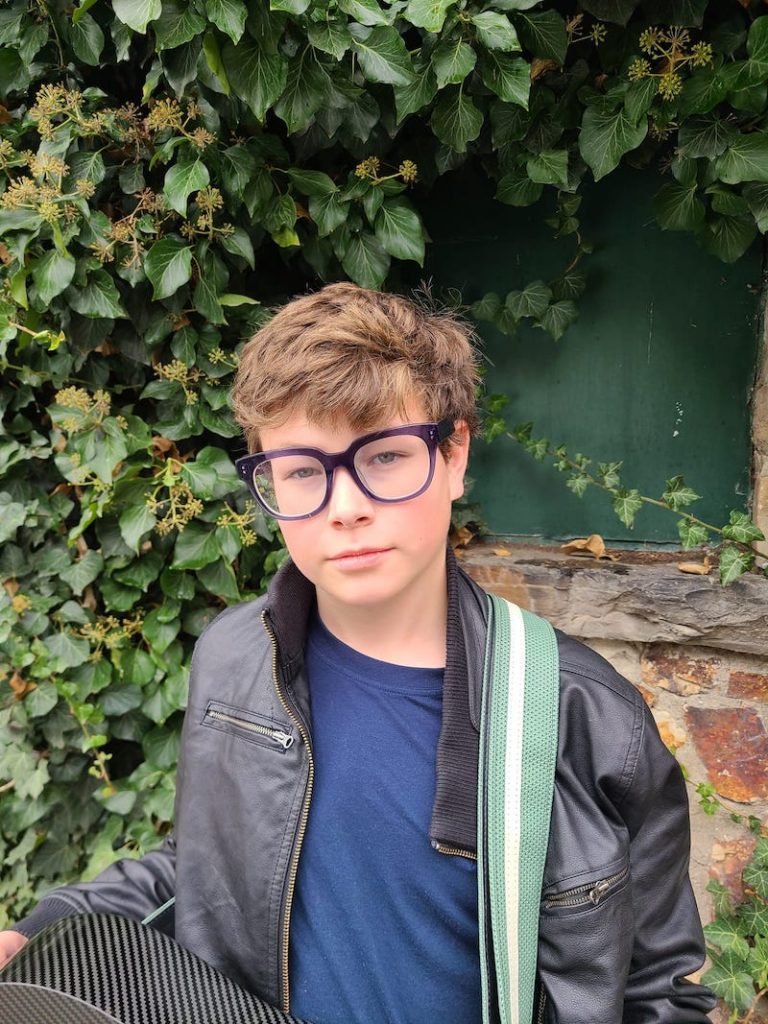 Carson Ferris is a young singer-songwriter and multi-instrumentalist from Provo, Utah. Not too long ago, he released a lovely electro-pop single, titled, “Drive Alone.”

‘Drive Alone’ is about Carson Ferris’ journey in music. He has to sift through often contradictory advice on what he should do. “Drive Alone” is a song about finding his own path and making the decisions that will get him where he wants to go. Ferris sings, “Should I stay or go, everyone tells me as if they know. Feels like I’m being towed like I’ve lost all control.”

‘Drive Alone’ started as a simple phrase: “take the next left.” It came from the GPS on the phone leading Carson to meet with artist and producer, Michael Van Wagoner, who goes by the moniker, MYKYL. The phrase led Carson to start writing in the car what would become “Drive Alone.” Also, the meeting proved fateful, as MYKYL co-wrote and produced the song as well. 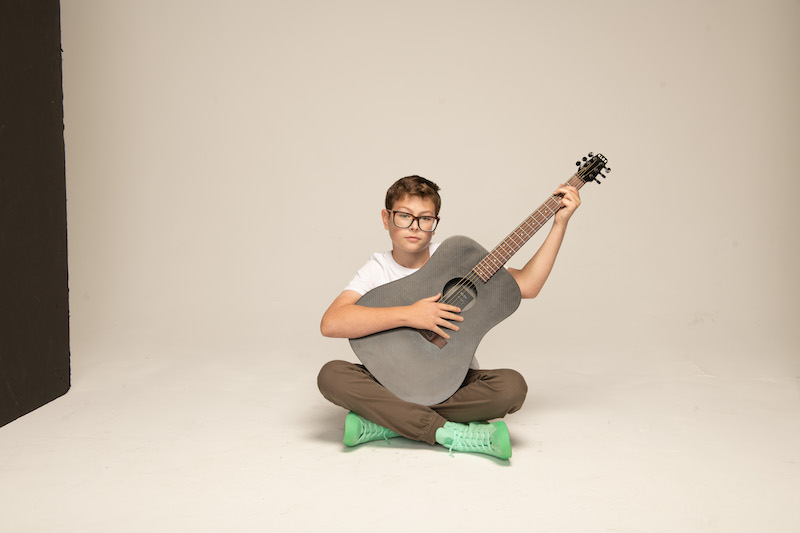 “‘Drive Alone’ is a song about making hard decisions and having lots of people telling you that you should do this or that, and you just have to do what you know is best for you.” – Carson Ferris stated

In many ways, “Drive Alone” is a bridge between older and newer parts of Carson’s musical journey. In addition to MYKYL, the song was also co-written by LA-based, award-winning songwriter, Jasmine Crowe. This is the first of Carson’s songs to be recorded in Provo’s June Audio recording studio. Engineering the track was Maren Gayle with Jen Marco doing vocal production. Furthermore, the song was mixed by Adam Turley and mastered by Eric Disero.

‘Drive Alone’ contains a relatable narrative and pleasing vocals that will resonate well with fans of OneRepublic, Ed Sheeran, and Alec Benjamin. The song is Carson’s follow-up single to 2021’s “Can’t Be Without You,” a collaboration with Trinidad Cardona.

“Can’t Be Without You” video feat. Trinidad Cardona

In 2021, Carson Ferris won a social media contest to have a video featured in Donny Osmond’s Las Vegas show, which is still being shown at Donny’s show at Harrah’s in Las Vegas. Carson’s second single, “Favorite Time of Year,” is approaching 400,000 streams in its first year.

Carson is featured on the Spotify editorial playlist This Is Trinidad Cardona. In 2022, he played in a couple of festivals in the Provo area, including Fork Fest, headlined by Ritt Momney, and Buzzards and Bees, headlined by Book On Tape Worm. Carson is constantly writing new music and in the studio recording. 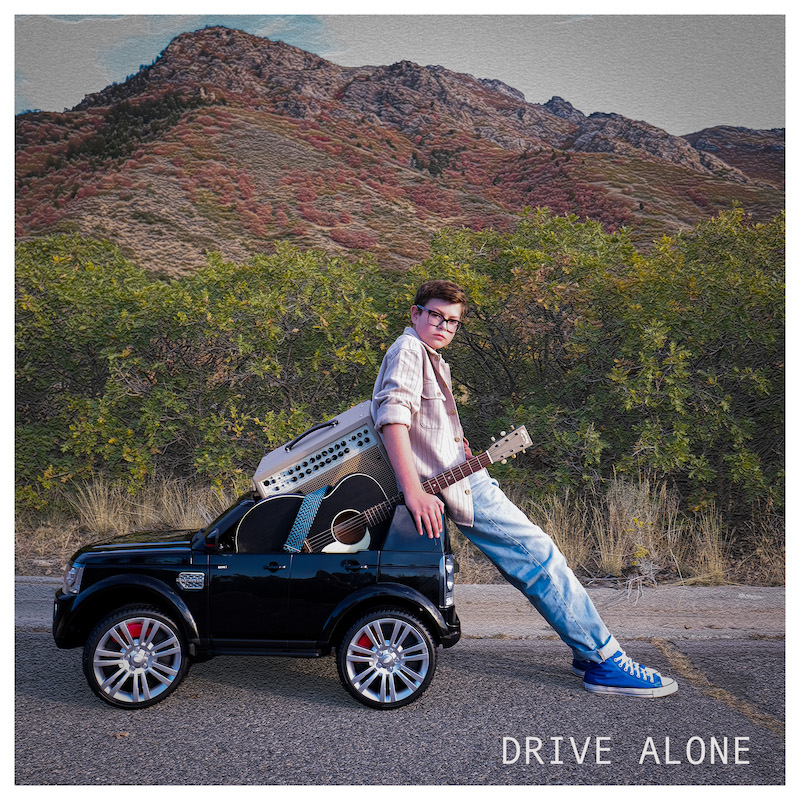 We recommend adding Carson Ferris’ “Drive Alone” single to your favorite electro-pop playlist. Also, let us know how you feel in the comment section below. Mel Blanc’s famous catchphrase, That’s All Folks! Thanks for reading another great article on Bong Mines Entertainment – the hot spot for new music and entertainment news. Always remember that (P) Positive, (E) Energy, (A) Always, (C) Creates, (E) Elevation (P.E.A.C.E). Contact us on social media via Twitter, YouTube, Instagram, or Facebook, and let us know what’s going on. Disclaimer: This post contains Apple Music affiliate links. If you make a purchase after clicking a link, we’ll collect a share of sales or other compensation.