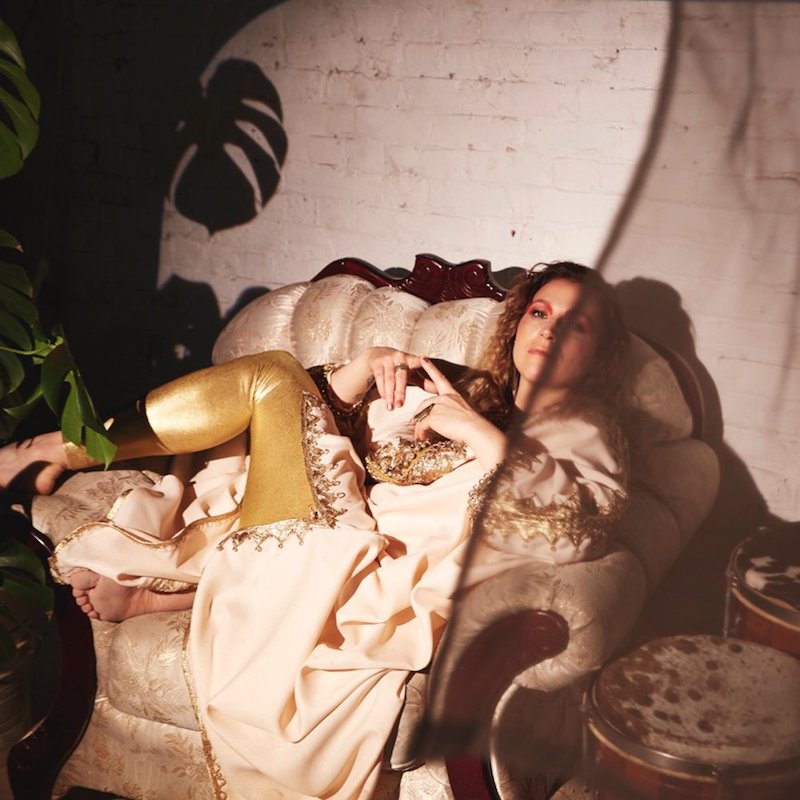 Caracol is a bilingual singer-songwriter based in Montreal, Canada. Not too long ago, she released a music video for her “Flooded Field” single featuring Illa J (brother of the late Jay Dilla).

“I could be your island. Headlights in the distance reaching out in silence if you won’t tell me how the water came. How can I really get you out of it? Your heart is a flooded field. Tell me what it means. Don’t know how to get to you.” – lyrics

‘Flooded Field’ tells an interesting tale of a supportive woman who wants to comfort her significant other.

Apparently, he has built a wall, so she doesn’t know how to get to him. But she has patience, therefore, she urges him to open up so she can nurture him with love.

The 11-track project sums up her past musical experiences and her beginnings as a percussionist and back-up singer in reggae bands.

Also, it highlights her work as a sound engineer in film music and her presence in the songwriting community and pop music writing camps.

Her “Symbolism” adventure began when she met producer Joey Waronker during a creative trip to Los Angeles.

After falling in love with her demos, he decided to work with her, and during the recording process, Caracol reached new heights.

Caracol was recently nominated at the Canadian Indie Awards in the Electronic Artist of the Year category.

We recommend adding her “Flooded Field” single to your personal playlist. Also, let us know how you feel about it in the comment section below.