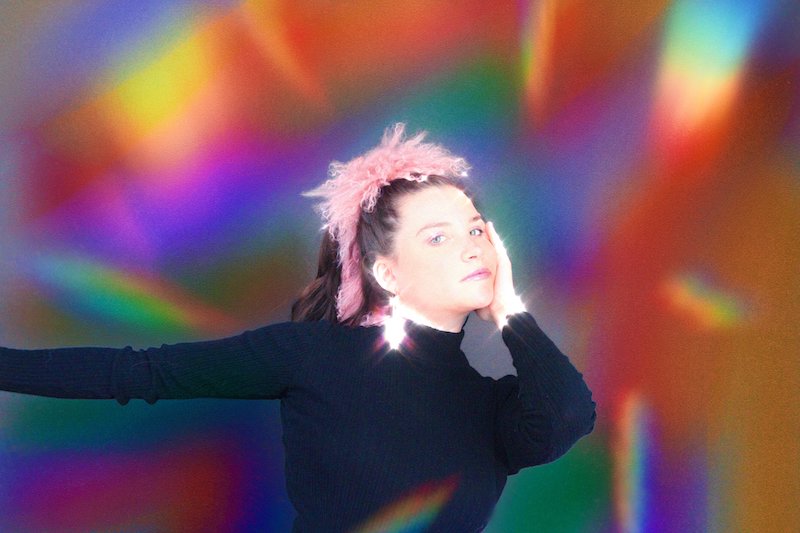 Cara Hart is an LA-based singer-songwriter from Barcelona. Not too long ago, she released a lovely debut single, entitled, “Breaking Habits”.

“My first single, ‘Breaking Habits’, is a tribute to that moment where you can see a situation in hindsight and it’s all 20/20. Obviously, in this case, it’s about a boy, but it’s also a song about all the cycles we get trapped in because of our own bad habits. And sometimes our bad habits can be the people we let in that might not be good for us. We all play the fool at some point, I’ve been there. Learn from your habits, your mistakes, your cycles. I’m breaking my  bad habits and finding better lifestyles.” – Cara Hart

‘Breaking Habits’ tells a tale of a young woman who’s going crazy always thinking about her significant other.

Apparently, miscommunication plagues their relationship, therefore, she wants to talk about their issues, but he doesn’t.

Instead, he keeps on fooling around, even though she’s been nothing but good to him. Finally, she concludes that the guy doesn’t deserve her love, and doesn’t want him to come around anymore.

At the age of twenty-one, Cara Hart packed her bags and relocated to Los Angeles to pursue her dream. Within a few months, she signed with an independent record label. But after an extended period without movement, she decided to drop the label.

After that, she was scouted by management at Warner Bros. to be a songwriter. During that time, she worked alongside many artists and created music for other artists. Later, she parted ways with her management.

As a free agent, she attended a Spotify event and met Ryan Hooker, her current manager. He has been instrumental in steering her artist’s vision in the right direction.

Shortly afterward, she met producer Nat Young (Saweetie) after a session at Universal Records. They decided to collaborate on an album and “Breaking Habits” is their first single.

We recommend adding Cara Hart’s “Breaking Habits” single to your personal playlist. Also, let us know how you feel about it in the comment section below.