Cannon is a Brooklyn-based singer-songwriter from South Carolina. Not too long ago, he released a heartfelt pop single, titled, “Porcelain Queen.”

“‘Porcelain Queen’ is a confession at the ‘altar’ (of a toilet) at my mom’s wedding where I got drunk to mask my unprocessed feelings about my parent’s divorce (and then threw up in a toilet). This song exists in a liminal, dream-like space of both drunkenness and clarity.” – Cannon explained

‘Porcelain Queen’ contains a relatable narrative and ear-pleasing vocals that will resonate well with fans of Omar Apollo and Mills. The moody tune possesses 808s and lofi acoustic guitar-laden instrumentation flavored with a sad indie-pop vibration. Furthermore, “Porcelain Queen” serves as a savory taste of what listeners can expect to hear on Cannon’s upcoming project. 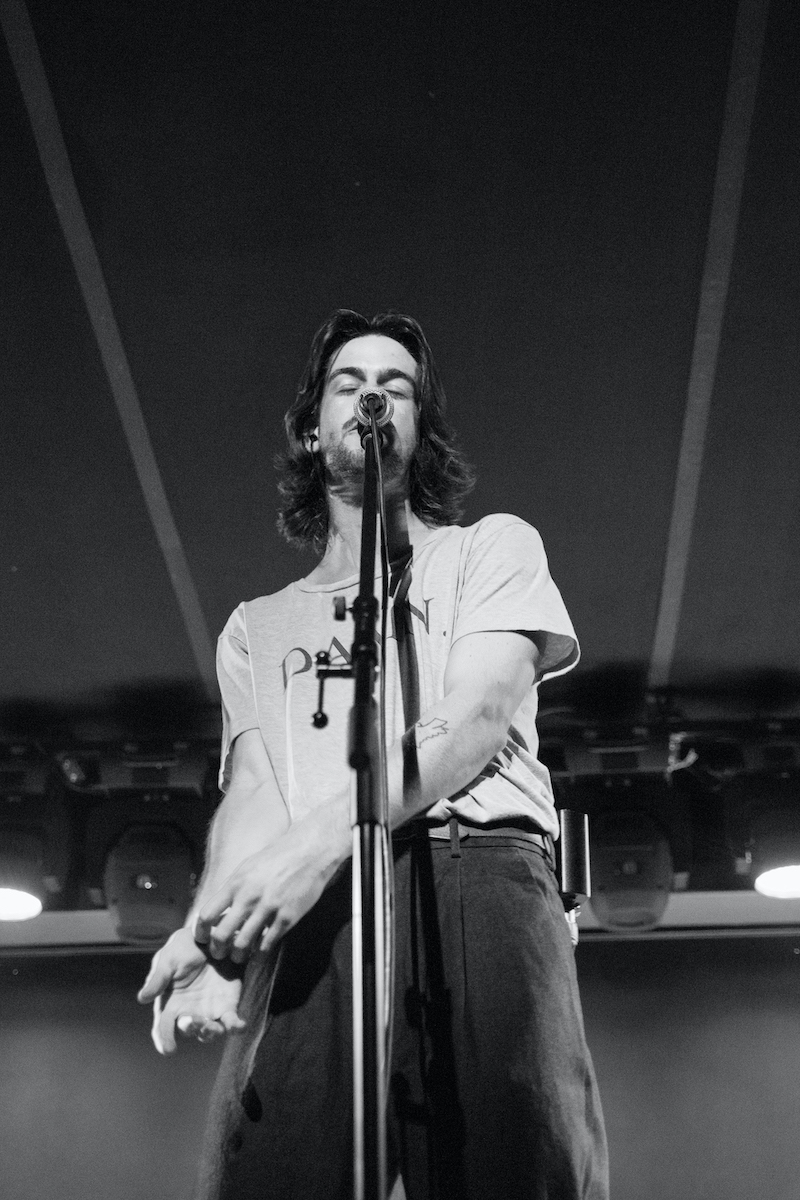 Cannon has been a writer at heart from an early age, fascinated with words and how they connect us to our surroundings. He began to develop his sound by recording himself in his dorm room at Boston College, drawing on his acoustic guitar and the hip-hop/R&B he bonded over with his friends to create a unique, organic blend of rhythms.

Cannon’s debut single, “Water Glass,” has amassed over seven million streams on Spotify from word-of-mouth marketing alone. Since then, Cannon has performed as the opening act for artists like Jon Bellion, Gavin DeGraw, and Hunter Hayes, and as a headliner at venues in Boston and New York. Also, Cannon has gained a significant following on TikTok, going viral for sampling his baby nephew and his broken laptop in a song, a video that Zane Lowe called “a moving and poignant tribute to an old friend.” Cannon continues to develop as an artist by producing his own music, designing his cover art and merch, and working with a host of talented collaborators in New York and LA. 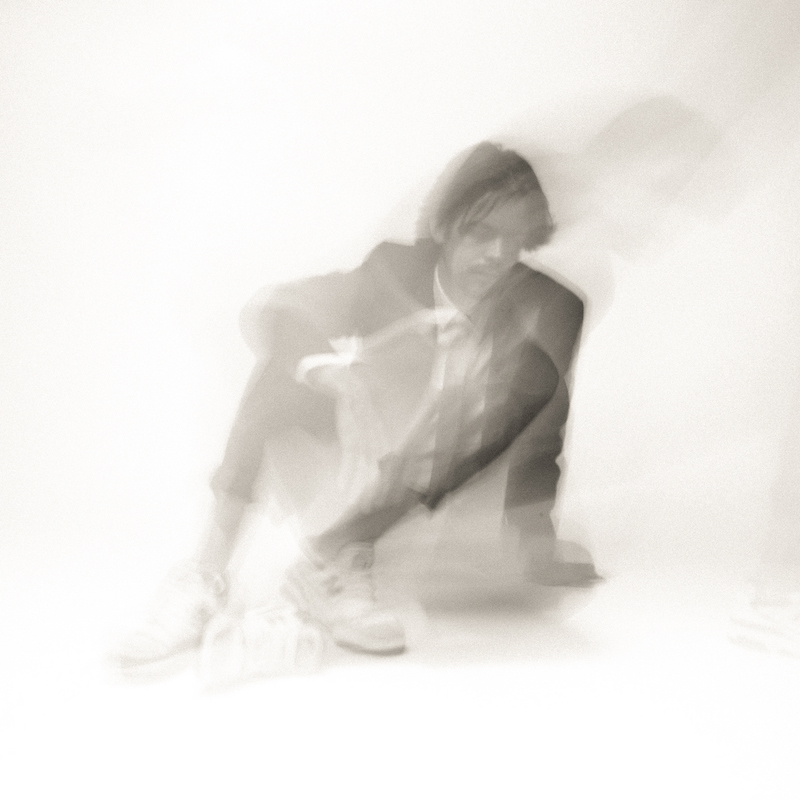 We recommend adding Cannon’s “Porcelain Queen” single to your favorite indie-pop playlist. Also, let us know how you feel in the comment section below. Mel Blanc’s famous catchphrase, That’s All Folks! Thanks for reading another great article on Bong Mines Entertainment – the hot spot for new music and entertainment news. Always remember that (P) Positive, (E) Energy, (A) Always, (C) Creates, (E) Elevation (P.E.A.C.E). Contact us on social media via Twitter, YouTube, Instagram, or Facebook, and let us know what’s going on. Disclaimer: This post contains affiliate links. If you make a purchase after clicking a link, we’ll collect a share of sales or other compensation.