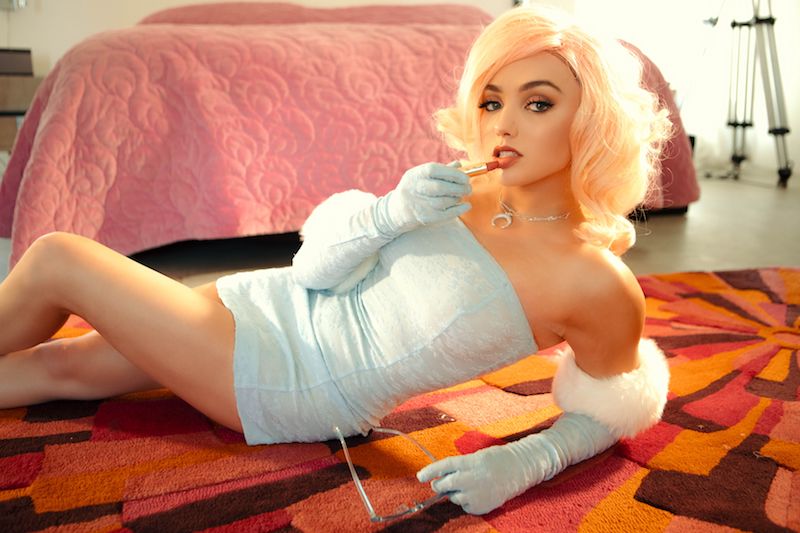 Peyton List is a singer-songwriter and famed actress based in Los Angeles, California. Not too long ago, she released a music video for her “Don’t Cry” single featuring viral Spotify artist Cannon.

“Just a month ago, I was avoiding the parties and places and faces. Got wasted to keep me from thinking of you. I’d be lying to tell you that I didn’t miss you. I wish you’d be someone I’d lean on. I know I’ve been sad but I’m good…yeah I’ll be good.” – lyrics

‘Don’t Cry’ tells a post-breakup tale of a young woman who has successfully gotten over an emotional breakup with an ex-boyfriend.

Apparently, he’s still holding on, calling her phone often, hoping they can rekindle their lost relationship.

However, she doesn’t want him anymore because he bores her, and what he has to offer has gotten old. Also, why go back with him when their once budding relationship has no room for growth. 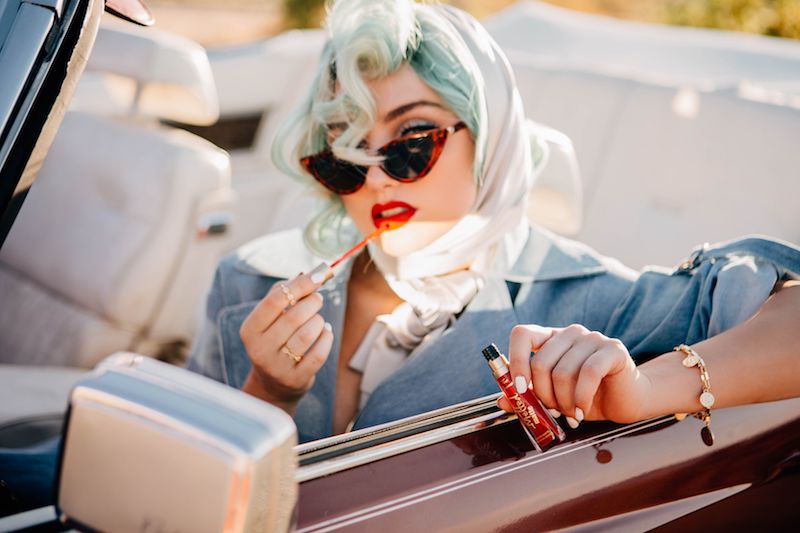 “It was my first time taking on the role of creative director for a music video and leading a set to create and follow my own vision. It was nice to tell my own story in a very dramatized, ’50s housewife that has gone stir crazy. It’s meant to be tongue in cheek. I’ve never released a music video for my own music, so this being my first one makes it very special to me. I loved getting to come up with the concept and creative direct behind the scenes. Having a visual and telling a dramatized story behind the song was both freeing and fun.” – Peyton List

The audiovisual for “Don’t Cry” marks Peyton List’s music video debut, where she sat in the driver’s seat for the entire video production process.

Also, she directed, produced, and conceptualized the creative behind each scene alongside Tragicstreetz (co-director), Derek Johnson (promo, editing), and Geoff Stephenson (visual FX). 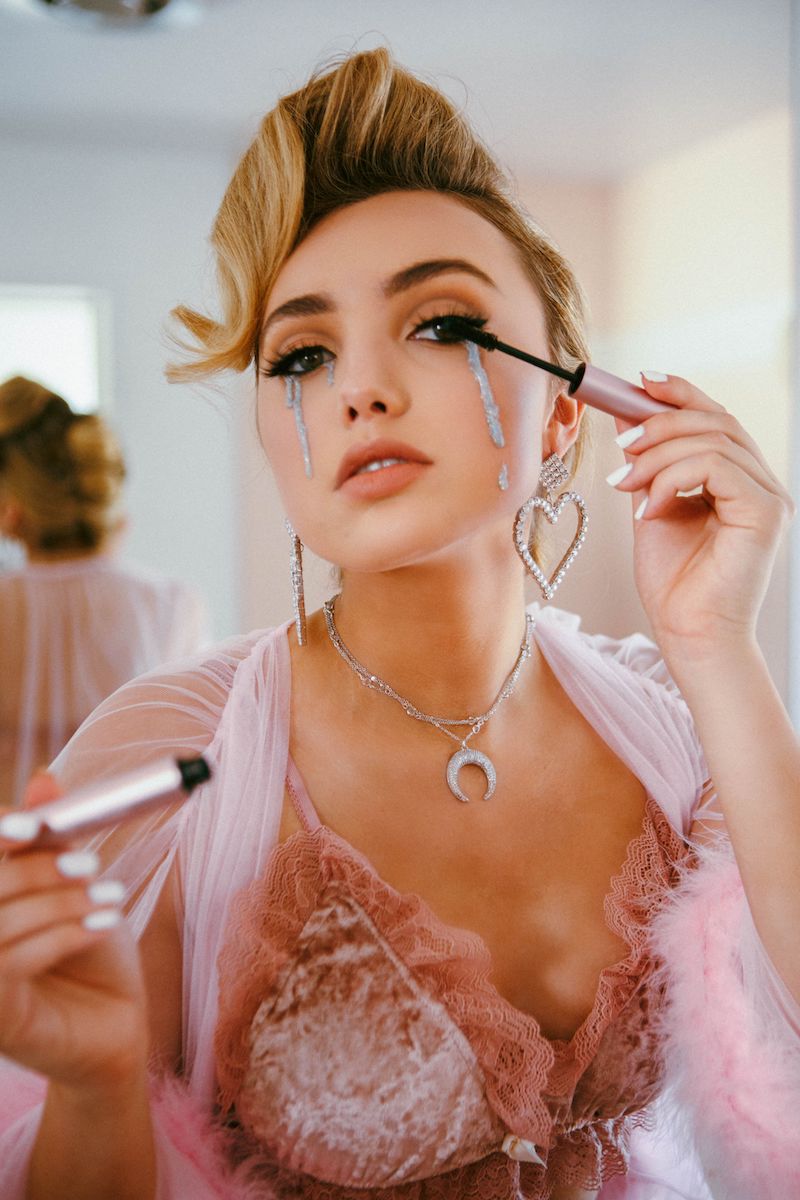 The 21-year-old media darling, who has over 16 million followers on Instagram alone, has appeared on magazine covers, in national fashion ads, and starred in feature films. Also, she has even hosted an event at the White House.

Listeners may have seen Peyton List on Disney’s fan-favorite shows such as Jessie and Bunk’d. 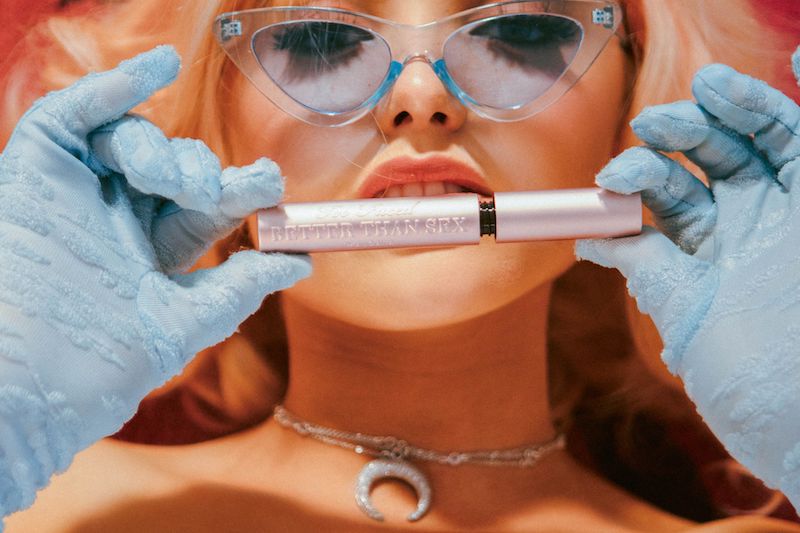 TOO FACED was weaved in throughout Peyton’s music video. The beauty brand fits the video’s aesthetic and was a great prop for most of the video.

Peyton List is the face of TOO FACED’s “better than sex” eyeliner. Therefore, it was natural for her to incorporate the brand into the video to identify her on-going commitment as their brand ambassador.

We recommend adding Peyton List’s “Don’t Cry” single to your personal playlist. Also, let us know how you feel about it in the comment section below.