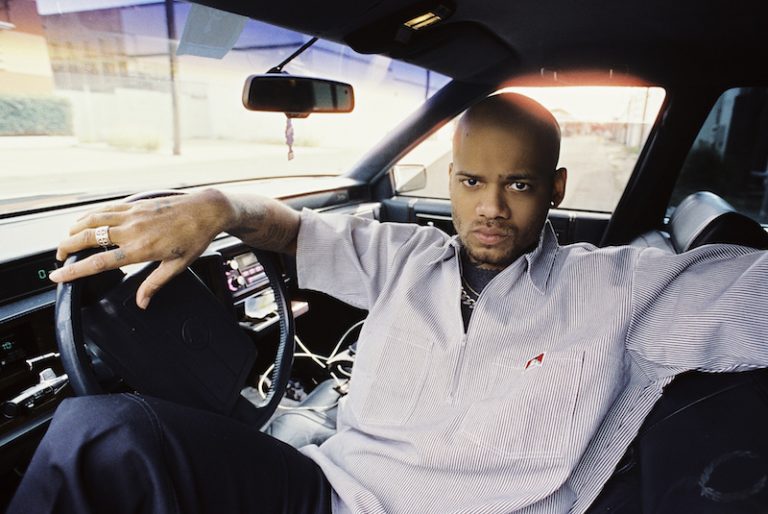 C.S. Armstrong unveils a performance video for his “Own Two” single

C.S. Armstrong is a singer-songwriter based in Los Angeles, California. Not too long ago, he released a performance video for his “Own Two” single.

The video finds C.S. Armstrong entrenched in a blazing ring of fire. While there, he sings with a combustible spirit and delivers a powerful, passionate, and poignant performance. Also, the video is highlighted by Armstrong’s fiery falsetto on the uplifting affirmation that fuses Armstrong’s southern soul with a West Coast flow.

‘Own Two’ asserts Armstrong as a classic voice for a modern world burning in flames. Also, the song tells a relatable tale about a man who has to depend on himself for survival. Apparently, life isn’t easy where he lives, but that doesn’t discourage him from going outside and accumulating what he wants.

“I never leaned on another man. I learned to live on my own two.”

C.S. Armstrong is a child prodigy turned preacher and an eight-year army veteran turned soul-shaking artist. He was born to a single mother, and in the service with a preacher grandma in his corner. Armstrong traveled an unbelievable road one step at a time. At 10-years-old, he preached in the church as an ordained minister. At 16-years-old, he earned respect in the streets with his fists. When he turned 18, he enlisted in the military to serve his country. Eight years later, he rolled into New York and lent his voice to one hip-hop banger after another. 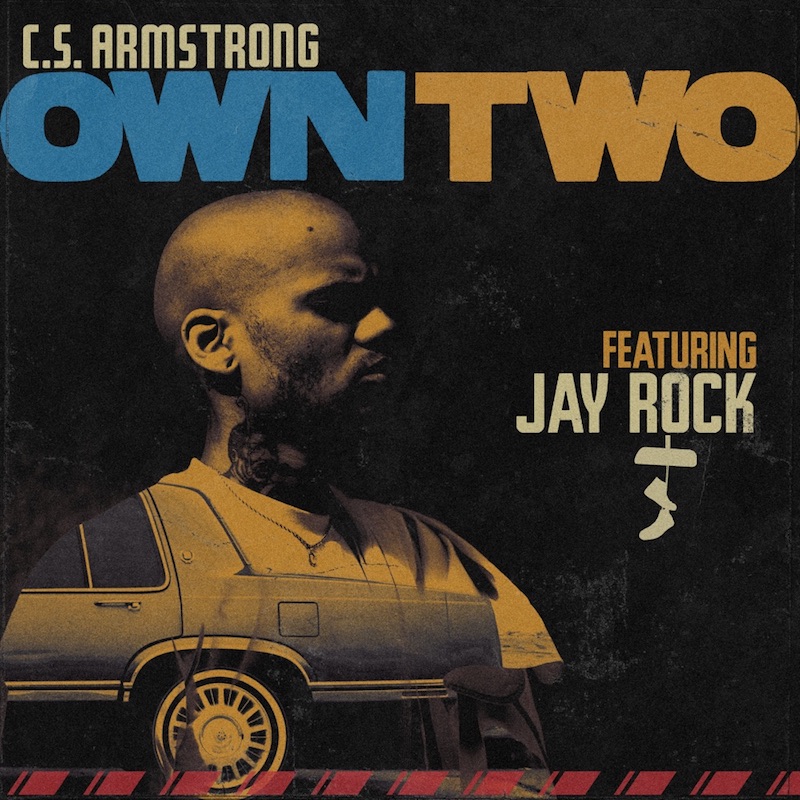 We recommend adding C.S. Armstrong’s “Own Two” single to your favorite playlist. Also, let us know how you feel in the comment section below. Mel Blanc’s famous catchphrase, “That’s All Folks!” Thanks for reading another great article on Bong Mines Entertainment, and always remember that (P) Positive, (E) Energy, (A) Always, (C) Creates, (E) Elevation (P.E.A.C.E).