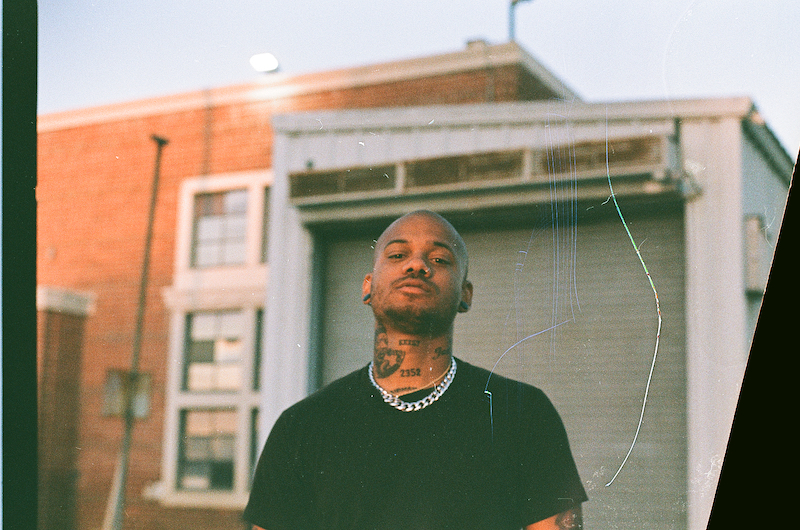 C.S. Armstrong is a singer-songwriter based in Los Angeles, California. Not too long ago, he released a nostalgic soul tune, entitled, “City In Ruins.”

“It’s not what it used to be. I remember how it fell to pieces. City in ruins. No believers. Bless their hearts. It ain’t the same to me.” – lyrics

“‘City In Ruins’ is an ode to what I feel music used to be. I feel it doesn’t have the same feel as my heroes: Ray Charles, Muddy Waters, and Aretha Franklin. Obviously, times change. Also, I do feel some elements of greatness should remain.” – C.S. Armstrong

Armstrong’s ‘Good Times’ was inspired by the ‘70s sitcom bearing the same title. The 2-track project expresses the ups and downs of life and sends a message of sticking together through good and bad times. Check it out and let us know how you feel about it in the comment section below.

C.S. Armstrong is a southern gentleman at heart but has a city mind state. He was raised on classical, gospel, and jazz music. Since then, he’s been molding his own type of blues. Therefore, we recommend adding his “City In Ruins” single to your personal playlist.