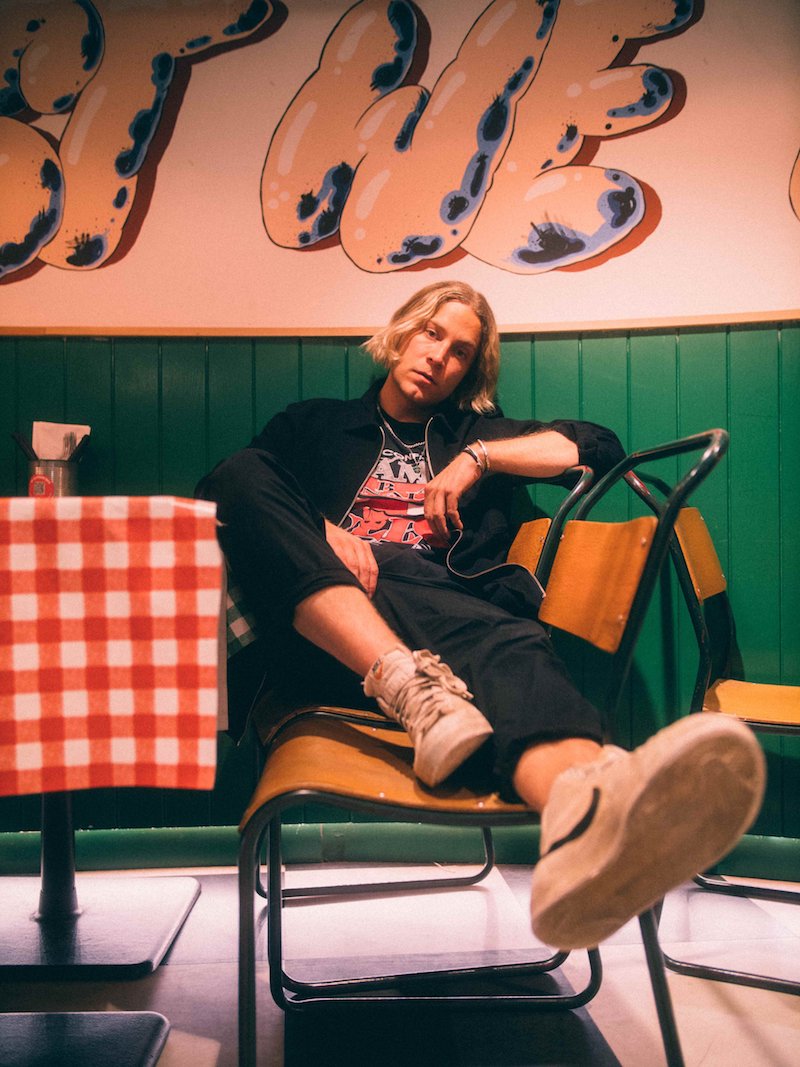 Brother Leo releases a music video for his “Barcelona” single

Brother Leo (Ola Svensson) is a rising singer-songwriter from Stockholm, Sweden. Not too long ago, he released a music video for his “Barcelona” single, produced by Dan Grech (George Ezra, Lana Del Rey).

“The song is about 2 intense weeks I had in Barcelona years ago, experiencing a lot of things for the first time. 2 weeks that in many ways made me grow up I guess, maybe a little bit too fast. I wanted to try to capture those moments and memories in this song both lyrically but also in the soundscape. To tell this story sonically, I wanted the soundscape to have some kind of cinematic and organic vibe to it, and dynamically just letting it grow. In short, ’Barcelona’ is about love and loss, and realizing that nothing is forever. Also, I think a lot of people can relate to this and hopefully, it will bring back some good memories.” – Brother Leo

The audiovisual, filmed in Spain, was directed by narrative filmmaker Sashinski with La Familia production.

The biopic video is a cinematic week-long love story between a young couple falling for each other at the end of the summer in Barcelona.

It’s a raw, fast-paced, and trippy look into Brother Leo’s memory of this time. Also, it became the story behind the lyrics for his “Barcelona” single. 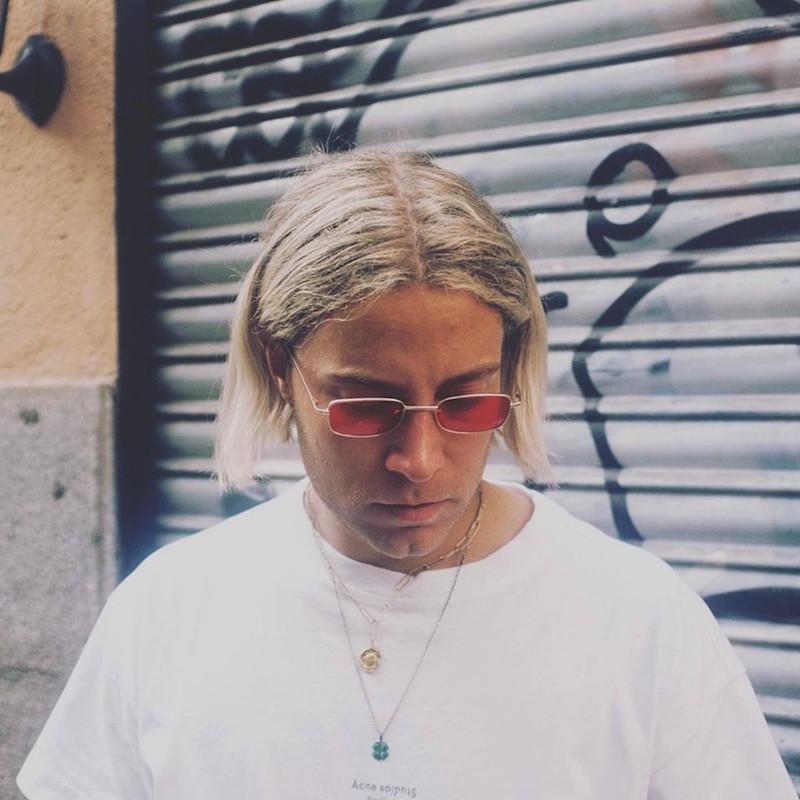 “The whole idea behind Brother Leo was to create an honest and creative space for me that forced me outside of my comfort zone. As Brother Leo, I’m more able to challenge and push myself as an artist and songwriter in a different way than before. Also, Brother Leo is mainly about the freedom to me.” – Brother Leo

Brother Leo is a name you should remember. With each release, he continues to establish himself as an exciting artist to watch.

We recommend adding Brother Leo’s “Barcelona” single to your personal playlist. Also, let us know how you feel about it in the comment section below.