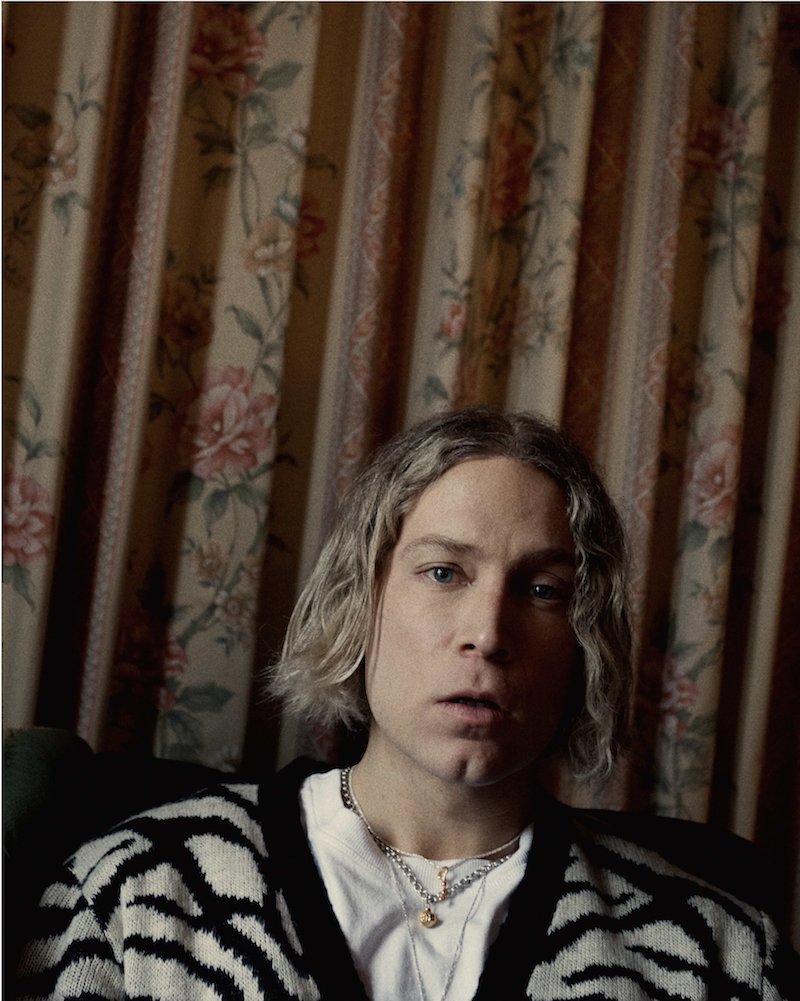 Brother Leo (Ola Svensson) is a rising singer-songwriter from Stockholm, Sweden. Not too long ago, he released a touching music video for his “Hallelujah” single.

“Hallelujah, who will save us now? Give me something to believe in now. Hallelujah, where is heaven now? Well, it doesn’t matter, let them pray. God’s too busy anyway.” – lyrics

‘Hallelujah’ is a soul-stirring reflection of where Brother Leo’s life once was. Its heavenly aura is highly elevated by the London Community Gospel Choir. Also, the song attempts to make peace with a situation that can’t be changed.

The Sashinksi-directed audiovisual expresses that search for a glimmer of light in a troubled time. The video, shot in stark monochrome, is a stylistic choice that adds to the song’s poignant self-reflection. While Brother Leo is the visual’s central figure, characters who represent members of his family create a feeling of nostalgia. Therefore, going back to your roots will help you to deal with today’s challenges. 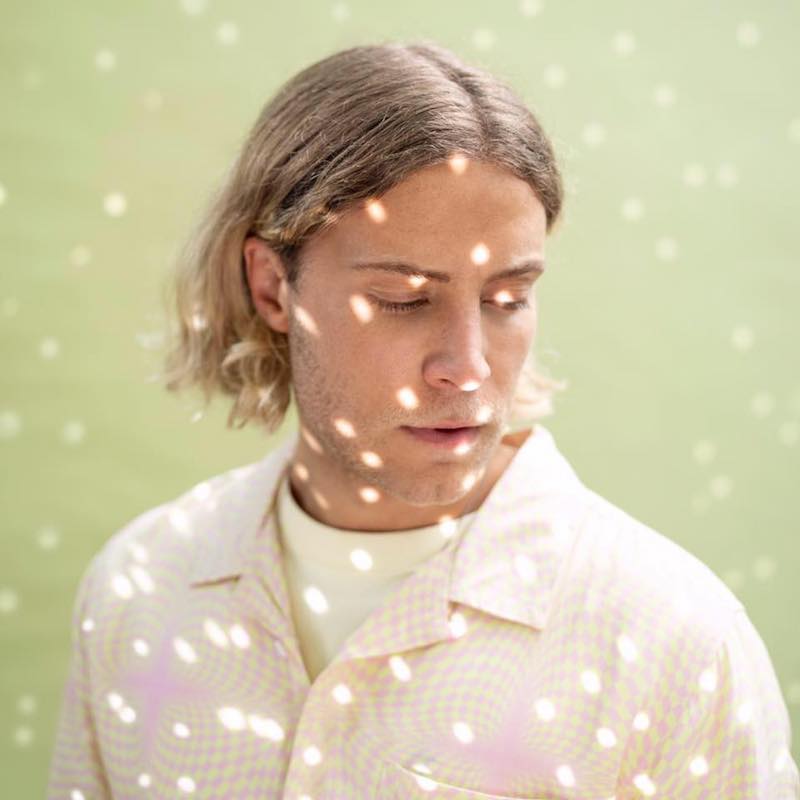 “Me and Sasha wanted to create a dark and restrained visual for ‘Hallelujah’. That, in a symbolic way, expressed the struggle in trying to make peace with the painful fact that certain things just can’t be fixed, no matter how hard you try.” – Brother Leo stated

With just a handful of tracks to his name, Brother Leo has already amassed millions of streams online. Also, he has collaborated with Fatboy Slim, Michael Calfan, Danny Howard, Felix Jaehn, and Breaking Beatzz. That escalating attention is the reason why Leo is an exciting artist to watch in 2020.

‘Hallelujah’ was written by Brother Leo and produced by Steve Mac (Ed Sheeran, Chvrches, Years and Years). Also, the song has additional production and songwriting by Fred Gibson (Stormzy, Octavian, The xx).

We recommend adding Brother Leo’s “Hallelujah” single to your personal playlist. Also, let us know how you feel about it in the comment section below.