Brandon Rivers is a singer-songwriter from the New Forest on the South Coast of England. Not too long ago, he released a sexy after-dark pop tune, entitled, “Girlplay.”.

“I see you, baby, walking over with your glass full every time, I see you girl. Wipe the mascara off your eye, make me think you cried. I know ya saucin’ but I can’t be on my own. It’s raining cats and dogs, and I still hear you moan. I’m my own worst enemy. I’m in the zone. Ain’t got no one to phone when I’m drunk and alone.” – lyrics

Brandon Rivers uses the nightclub setting, which is commonplace in Brandon’s music, to help enhance the intimate yet tumultuous nature of his soundscape. 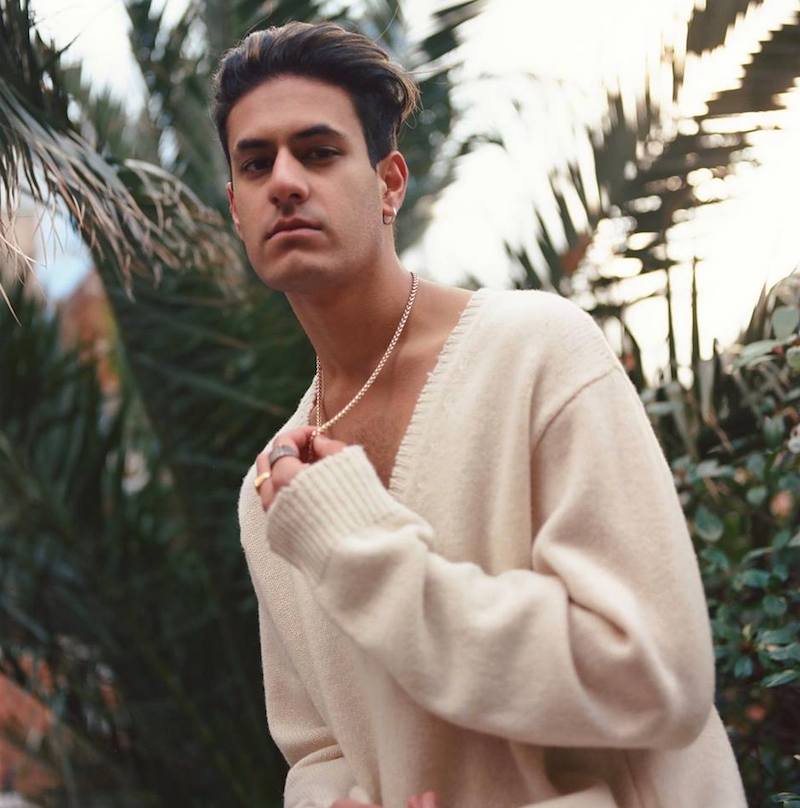 “‘Girlplay.’ is a track I wrote during a period where I was going out a lot in East London. It’s inspired by a lot of the typical female characters I witnessed in nightclubs. The track is about a night in particular when I was finding myself being drawn to someone who was extremely narcissistic and using their own sexuality as a way to make people do as they pleased. I wrote the lyrics in the nightclub that same night.” – Brandon Rivers

Brandon Rivers has drawn comparisons to artists such as Drake and Ariana Grande.

So far, he has been featured as a One to Watch by BBC Introducing. Also, he has performed newcomer sets at festivals such as Bestival.

His music takes influence from the sexually charged vibes of Prince, the midnight sound of The Weeknd, and the poetry of Sylvia Plath and Anne Sexton. 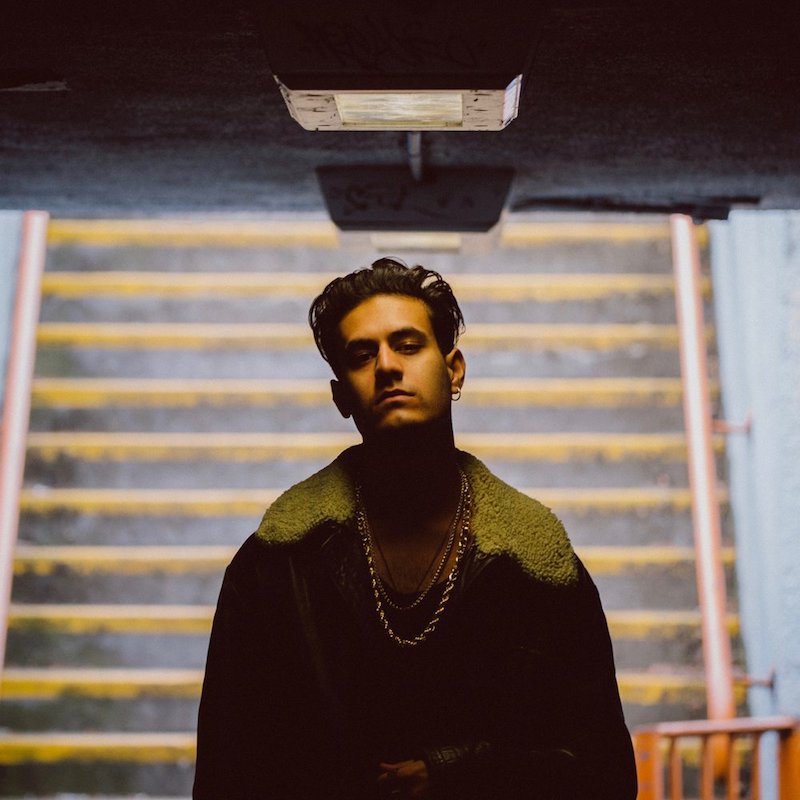 Brandon Rivers thrives on being different.

After moving to London, he got lost in the nightlife and began incorporating themes which reflected his own personal experiences.

We recommend adding Brandon Rivers’ “Girlplay.” single to your personal playlist. Also, let us know how you feel about it in the comment section below.