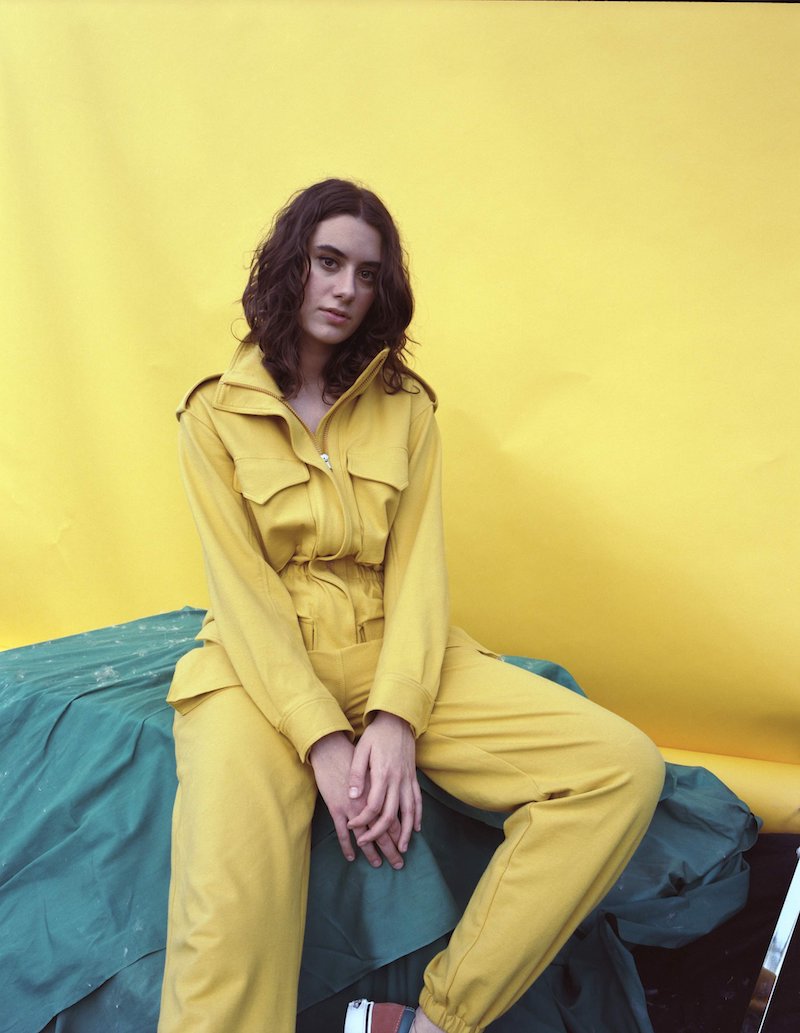 Birthh releases a music video for her “Yello / Concrete” single

Birthh (real name Alice Bisi) is a rising singer-songwriter and producer from Florence, Italy. Not too long ago, she released a music video for her “Yello / Concrete” single.

“I rolled a couple of joints and made two different beats. I panned one on the left and one on the right, and against all odds, it sounded surprisingly nice and organic. When I was done I went out to buy some water and realized it was midnight. I’d worked on the song for fourteen hours non-stop. I’m not sure how that happened, but I’m glad it did.” – Birthh

Birthh created “Yello / Concrete” inside a windowless room on a scorching hot day in Los Angeles.

Her plan for the day was simple: quickly create a beat for a rapper she’d met in Chicago and then head to the beach for the day. However, fate had its own ideas.

The audiovisual was filmed and edited by Birthh between the Tuscan countryside and Milan.

While the song was written, arranged, and produced by Birthh, the final version was fleshed out with some additional live instrumentation, including keys courtesy of her regular collaborator Lucius Page (Solange). 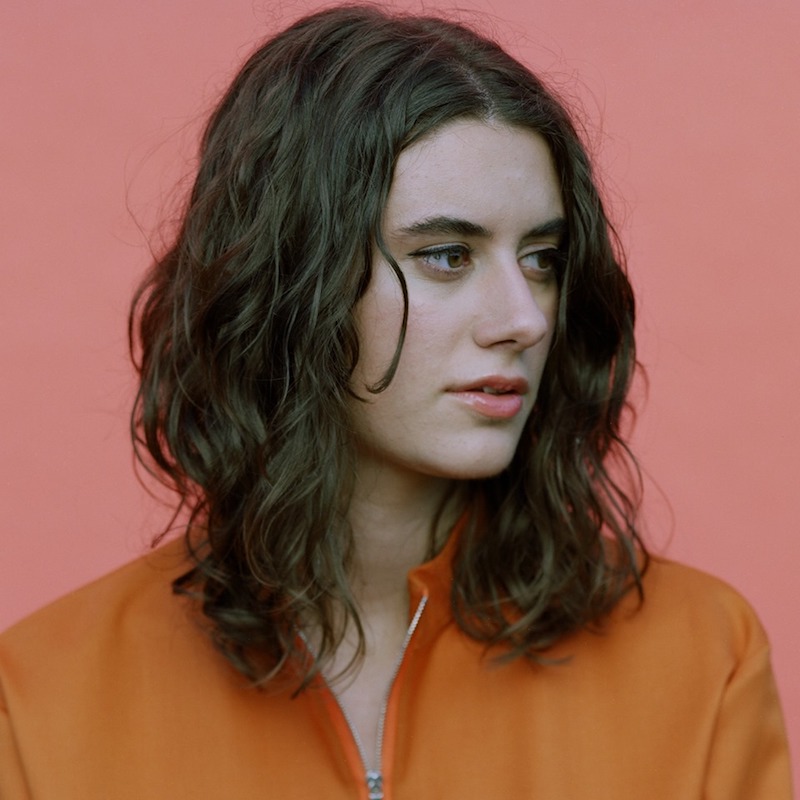 Birthh is a name you should remember and an exciting artist to watch. She built a cult following in her homeland after sharing her “Supermarkets” single.

She was first inspired to play music by her father’s love of Tom Waits and Bob Dylan. Her love of pop, soul, electronica, and organic sounds provided the foundations that we now hear in her work.

“I quit doing handstands, always on my two feet. Like a weather forecast, not as seen on TV. I thought that I could fly but truly I don’t, keep tripping over the horizon. It’s just a matter of survival for me. Sometimes, I think that I could reach Orion by jumping off a ramp. But somehow, still wearing trainers that are made of concrete.” – lyrics

We recommend adding Birthh’s “Yello / Concrete” single to your personal playlist. Also, let us know how you feel about it in the comment section below.