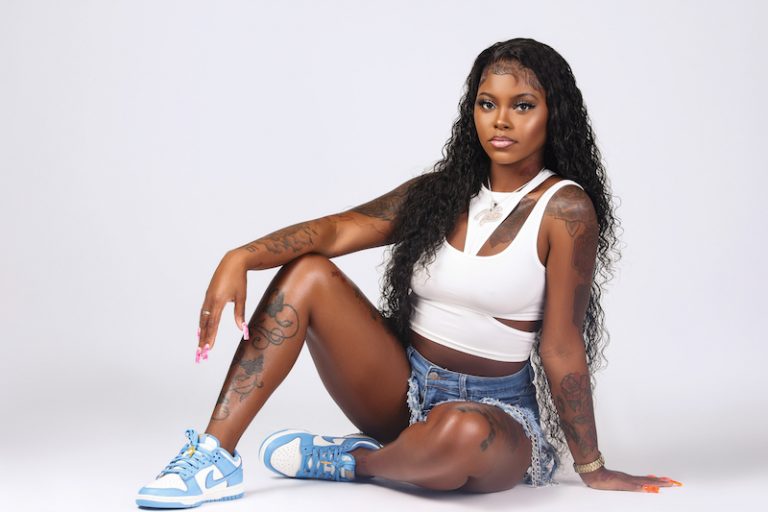 Big Boss Vette is a rising rapper from St. Louis, Missouri. Not too long ago, she released a glossy audiovisual for her “Big Boss Vette” single via Beatstaz/Amigo Records/Republic Records. The Fonzy-directed video finds Vette in a stylish neon-lit environment equipped with luxury vehicles.

Big Boss Vette makes it known that she is indeed the new boss in her city. Apparently, bar-for-bar, she wholeheartedly believes that she is king, definitely number one, and no one is on her level because she has the game completely on lockdown. Later, she admits, “You know I’m killing it. Big boss, big bank, bad b*tch, period!”

“Big Boss Vette, b*tch, you better come correct. Don’t confuse me with these hoes, I’m only coming for that check.”

“’Eater’ is vulgar. It’s basically about a woman taking somebody else’s man and turning him into her h*. I love bounce music, and I wanted to put a St. Louis twist on it. It’s for the club heads and the twerkers. We made magic. When you listen to me, I want you to think, ‘She has an awesome voice, she’s very open, she’s confident. She’s different, she’s the next big thing.’ I’m that b*tch. I’m Big Boss Vette.” – stated Big Boss Vette

The Fonzy-directed video opens on a truly high-stakes situation. Newscasters swarm a university, and a S.W.A.T. team readies to enter because Big Boss Vette has taken over. Inside, she manages to turn everyone into an “Eater” with her bewitching bars, unapologetic lyrics, and over-the-top charisma. It’s furiously paced, hilarious, and completely befitting of this blunt banger.

On the track, a hyped-up New Orleans bounce-inspired beat rages underneath Vette’s confident and charismatic delivery. She rips through one raunchy, raw, and raucous NSFW bar after another without apology. 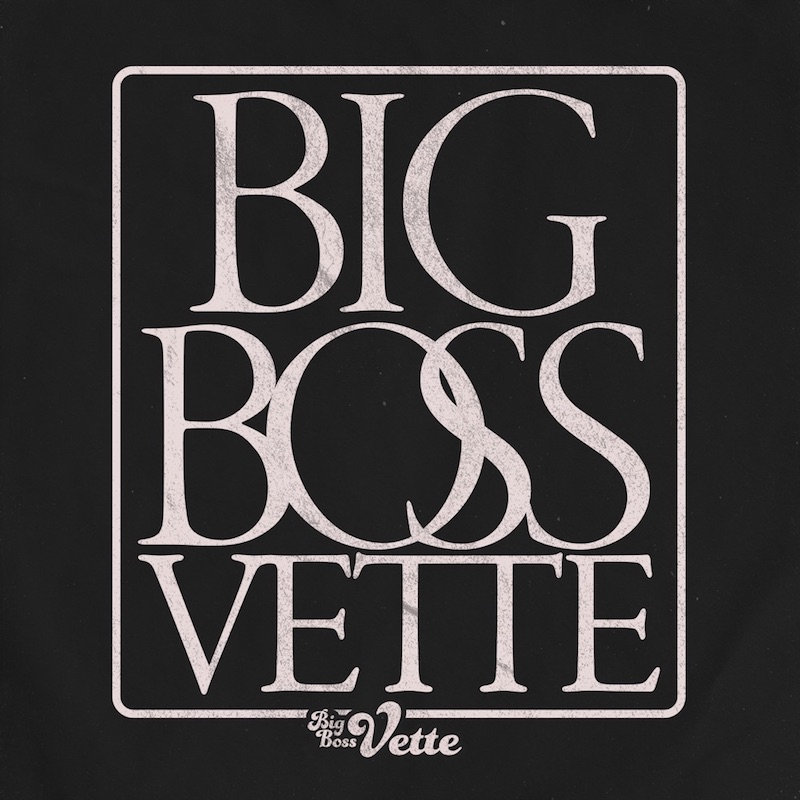