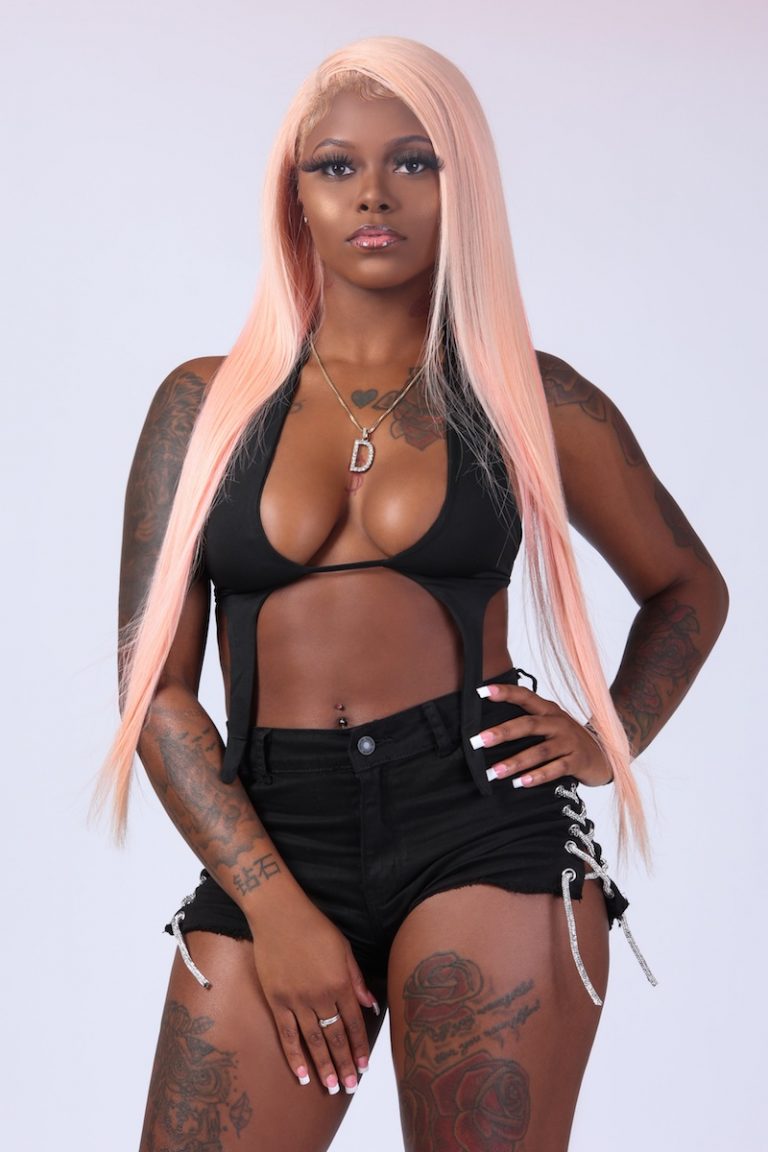 Big Boss Vette is a rapper/singer from St. Louis, Missouri. Not too long ago, she released an appealing music video for her “Eater” single via Republic Records.

“It’s vulgar. It’s basically about a woman taking somebody else’s man and turning him into her h*. I love bounce music, and I wanted to put a St. Louis twist on it. It’s for the club heads and the twerkers. We made magic. When you listen to me, I want you to think, ‘She has an awesome voice, she’s very open, she’s confident. She’s different, she’s the next big thing.’ I’m that b*tch. I’m Big Boss Vette.” – stated Big Boss Vette

The Fonzy-directed video opens on a truly high-stakes situation. Newscasters swarm a university, and a S.W.A.T. team readies to enter because Big Boss Vette has taken over. Inside, she manages to turn everyone into an “Eater” with her bewitching bars, unapologetic lyrics, and over-the-top charisma. It’s furiously paced, hilarious, and completely befitting of this blunt banger.

On the track, a hyped-up New Orleans bounce-inspired beat rages underneath Vette’s confident and charismatic delivery. She rips through one raunchy, raw, and raucous NSFW bar after another without apology. 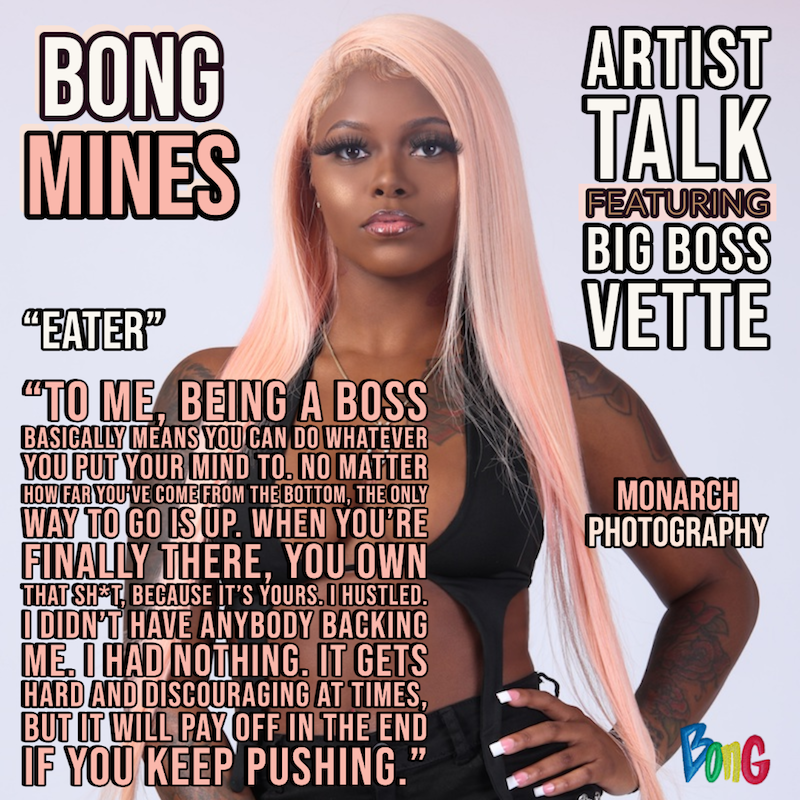 “To me, being a boss basically means you can do whatever you put your mind to. No matter how far you’ve come from the bottom, the only way to go is up. When you’re finally there, you own that sh*t, because it’s yours. I hustled. I didn’t have anybody backing me. I had nothing. It gets hard and discouraging at times, but it will pay off in the end if you keep pushing.” – Big Boss Vette explained

Big Boss Vette lights up any room and instantly commands attention. As a kid, she told everyone, “I want to be a rapper,” and she made good on her promise. Taking to social media, she posted freestyles on Facebook during high school, remixing the likes of Dej Loaf’s “Try Me” and making a viral impact with millions of views. She regularly uploaded remixes to YouTube and attracted an audience. However, trouble followed her everywhere—until she got shot.

“I was always getting myself into trouble. I was always fighting, and I was always hanging with people who weren’t good for me, which is why I got shot. I never expected it. My life flashed before my eyes. It made me realize I didn’t need to be in the situations I was in. I needed to solely focus on me. The situation told me I was going to end up in one of two places—in jail or dead. So, I stopped hanging out with those people, got on the right track, and went in the studio every day.” – Big Boss Vette explained

Changing the course of her life, Big Boss Vette served up “Bad B*tch” in 2019 and racked up 1.7 million YouTube views. A year later, “Outside” exploded. Following a much-liked teaser video, her TikTok followers demanded the full version, and she delivered. It lit up TikTok with countless anime creates and support from Chlöe Bailey. At the same time, it generated eight million Spotify streams and two million YouTube views.

In 2021, Vette picked up the pace with “No Fakin,” “Dog Ass *****,” and more. Along the way, she attracted the attention of Republic Records and landed a deal with the label. After raking in over 30 million total streams independently, she bosses up on a series of singles led by “Eater.” 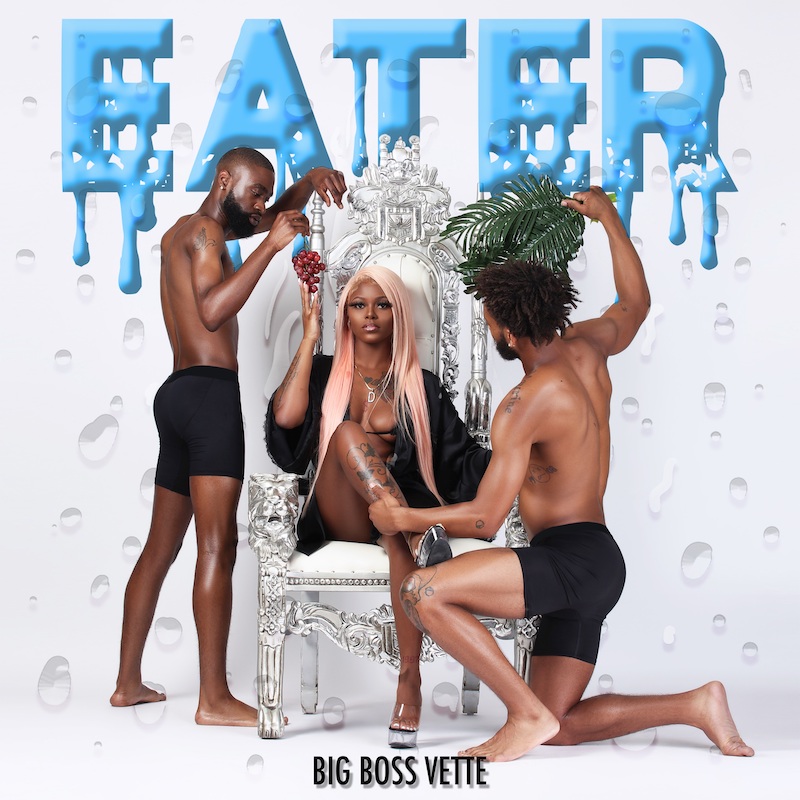