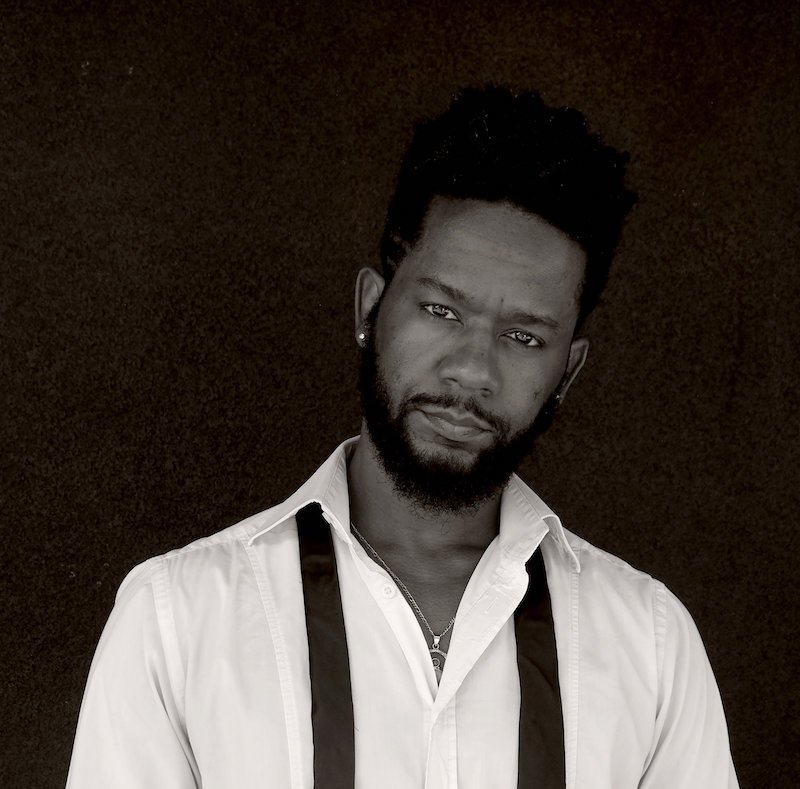 Ben Williams releases a compelling rendition of “We Shall Overcome”

Ben Williams is a Grammy-winning bassist, composer, and bandleader from Washington, D.C. Not too long ago, he released a compelling rendition of the civil rights classic, entitled, “We Shall Overcome”.

Ben Williams – “We Shall Overcome” single

“Instead of just lashing out, I wanted to turn the mirror on us and show the world the complexity of our humanity as Black American men. I wanted to discuss how we process our daily lives–mentally and spiritually.” – Ben Williams

‘We Shall Overcome’ serves as Ben Williams’s most poignant and sociopolitical statement yet. Also, the song is a wonderful indication of what listeners can expect to hear from his upcoming album, entitled, “I AM A MAN”. The anticipated project is set to be released on February 7, 2020, via Rainbow Blonde Records (co-owned by José James).

‘We Shall Overcome’ was released in honor of Martin Luther King Jr. Day. The title is a reference to picket signs held during Memphis’ historic 1968 African American sanitation workers’ strike. Furthermore, the song is a unifying call of the moment that grounds us in history, present, and a continuously hopeful future.

“We Shall Overcome” single

“I’ve seen those iconic photos before, but for some reason, after watching ’13th’, they stuck in my head. The image of this long line of men, holding the picket signs, all saying the same thing–there’s something powerful about seeing this message over and over again.” – Ben Williams

Ben Williams is a graduate from Duke Ellington School of the Arts and Juilliard. So far, he has won the Thelonious Monk International Jazz Competition and a Grammy Award as a member of guitarist Pat Metheny’s Unity Band. Furthermore, he has performed with Wynton Marsalis, George Benson, and Pharrell. Soon, he will be making his film debut with Don Cheadle in the Miles Davis biopic, “Miles Ahead”.

We recommend adding Ben Williams’s “We Shall Overcome” single to your personal playlist. Also, let us know how you feel about it in the comment section below.