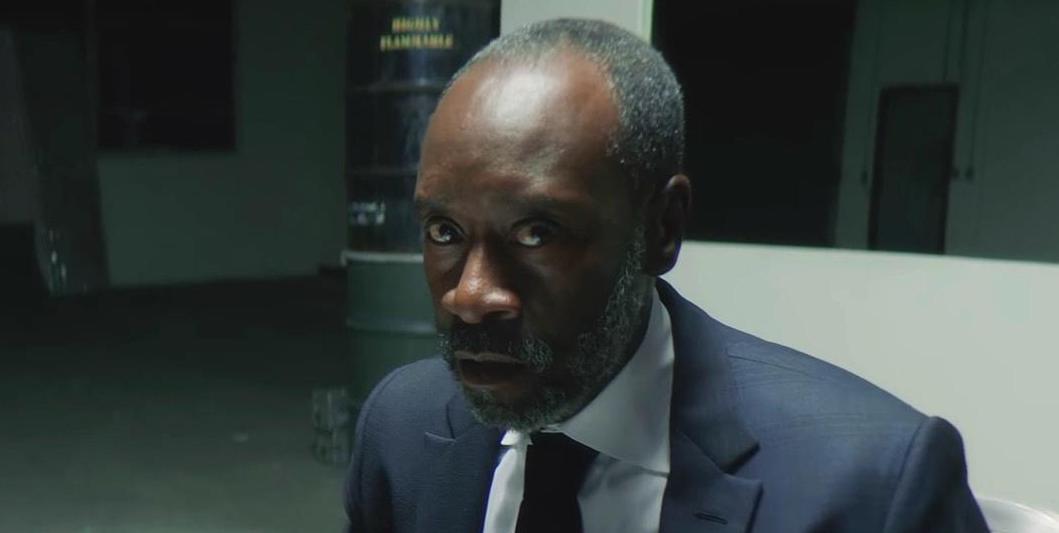 Don Cheadle is a well-known actor from Kansas City, Missouri. Not too long ago, he starred in a music video for Kendrick Lamar’s “DNA.” single, from Lamar’s critically-acclaimed “DAMN.”  album.

“You see fireworks and Corvette tire skrrt the boulevard. I know how you work, I know just who you are. See, you’s a, you’s a, you’s a—bitch, your hormones prolly switch inside your DNA. Problem is all that sucker sh*t inside your DNA. Daddy prolly snitched, heritage inside your DNA. Backbone don’t exist, born outside a jellyfish, I gauge. See, my pedigree most definitely don’t tolerate the front. Sh*t I’ve been through prolly offend you, this is Paula’s oldest son. I know murder, conviction, burners, boosters, burglars, ballers, dead, redemption. Scholars, fathers dead with kids and
I wish I was fed forgiveness.” – lyrics

The music video finds an imprisoned Kendrick Lamar, seated inside an interrogation room. Don Cheadle is cross-examining him. Also, the second half of the video follows Lamar’s alto ego, Kung Fu Kenny.