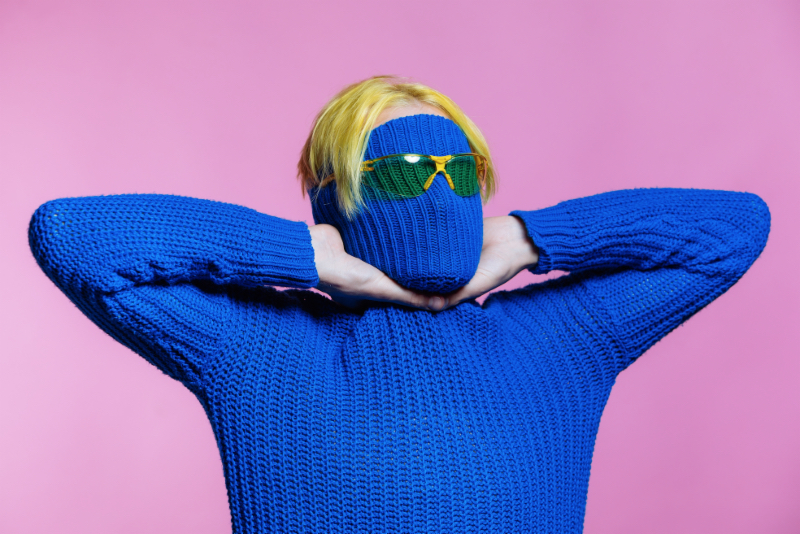 Baby FuzZ (Sterling Fox) is an alternative singer-songwriter based in Montréal, Québec, Canada. Not too long ago, he released a beautiful soul ballad, entitled, “Shadowland”.

“Highway to Elysium, fell asleep at the wheel. Woke up and the streets were filled. That sh*t was gettin’ real. Are you uneasy with this? Tell me how do you feel here in Shadowland.” – lyrics

“Shadowland contains compelling vocal arrangements, memorable background commotion, and a lush instrumentation embedded with indie-rock and an ear-welcoming piano sound. Also, the singer’s high pitched vocals rise to a mountain’s top while his normal range settles down to earth like a valley.

“In 2017, I moved to Canada for a year. Eventually, my passport ran out and I came back to the US. ‘Shadowland’ is a protest song about myself. I’m protesting my hypocrisy, my lack of empathy, my greed, my loneliness, my complicit-ness, and to everything my taxes go toward. It’s easy to protest other people or institutions. Look in the mirror and protest yourself. That’s ‘Shadowland’.” – Baby FuzZ

FuzZ left New York for Montreal after the 2016 election. There, he created his Baby FuzZ alter ego and created an album based on that character. Shortly afterward, his “Cig” single peaked at #2 on Hype Machine. Not too long ago, he released a music video for it. Check it out below.

“I’m singing a song for you about a childhood dream that won’t come true. But I’m somewhere out in the Midwest chasin’ mine. So if you’re feelin’ blue, I’ll light up a match for you, and we’ll send the world up in smoke tonight.” – lyrics

The video finds various people smoking cigarettes. The people represent the cigarettes they are smoking because, at the end of each of their lives, they will all burn out like cigarettes do. 🚬

We recommend adding Baby FuzZ’s “Shadowland” and “Cig” single to your personal playlist.