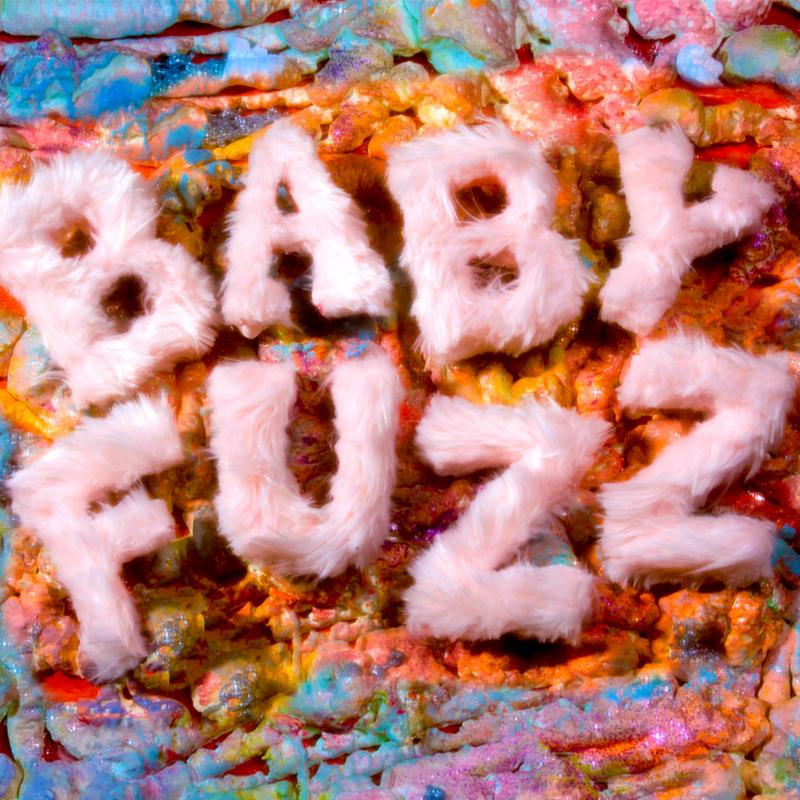 Baby FuzZ (Sterling Fox) is an alternative singer-songwriter. Not too long ago, he released a Hawaiian-infused, ’50s-style ballad, entitled, “Mr. Blu”.

“‘Mr. Blu,’ like the rest of the songs on ‘Plastic Paradise’, showcases Baby FuzZ as a strange melodramatic tour de force. The project is a bizarre schizo jazz crooner tune which manages to tap into some stellar songwriting.”

Shy “Twin Peaks”-y vocals start the track off in a subtle way. Before you know it, Baby FuzZ takes the vocals to new heights, revealing a Mike Patton style scream that’s used sparingly but effectively.

Not too long ago, Baby FuzZ left New York for Montreal after the 2016 election. While in Canada, he came up with his Baby FuzZ alter ego and created an album based on that character. Since then, his music has amassed over 1.2M streams on Spotify and his music videos have collectively accumulated over 509K views on YouTube.

We recommend adding Baby FuzZ’s “Mr. Blu” single to your personal playlist. Also, let us know how you feel about it in the comment section below.