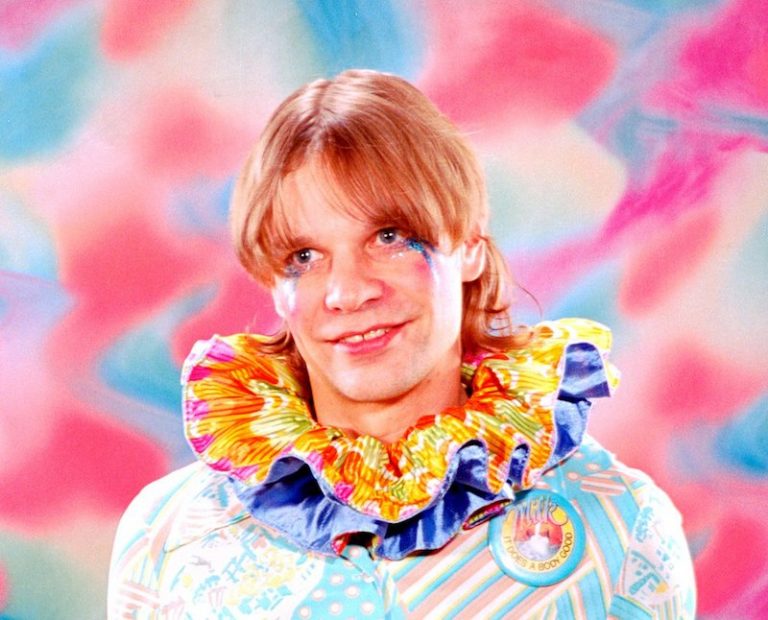 Baby FuzZ (Sterling Fox) is a seasoned singer-songwriter and producer from Origin Stoystown, Pennsylvania. Not too long ago, he released a lovely indie-rock tune, entitled, “I’m Trying My Freakin Best.”

In 2019, Baby FuzZ penned “I’m Trying My Freakin Best” while on a 100 date self-booked tour. The song is about a musician who attempts to reconcile failure with effort.

‘I’m Trying My Freakin Best’ contains a relatable narrative, ear-welcoming vocals, and tuneful melodies that will resonate with fans of Declan McKenna, Elton John, and Father John Misty. The likable tune possesses piano-driven instrumentation flavored with a contemporary indie-rock aroma. Furthermore, “I’m Trying My Freakin Best” serves as a tasty appetizer of what listeners can expect to hear on Baby FuzZ’s latest EP, entitled, “Welcome To the Future (Season 1).” The project shines as FuzZ’s cathartic acceptance of personal responsibility for its demise and ultimately a call to action to do something about it. 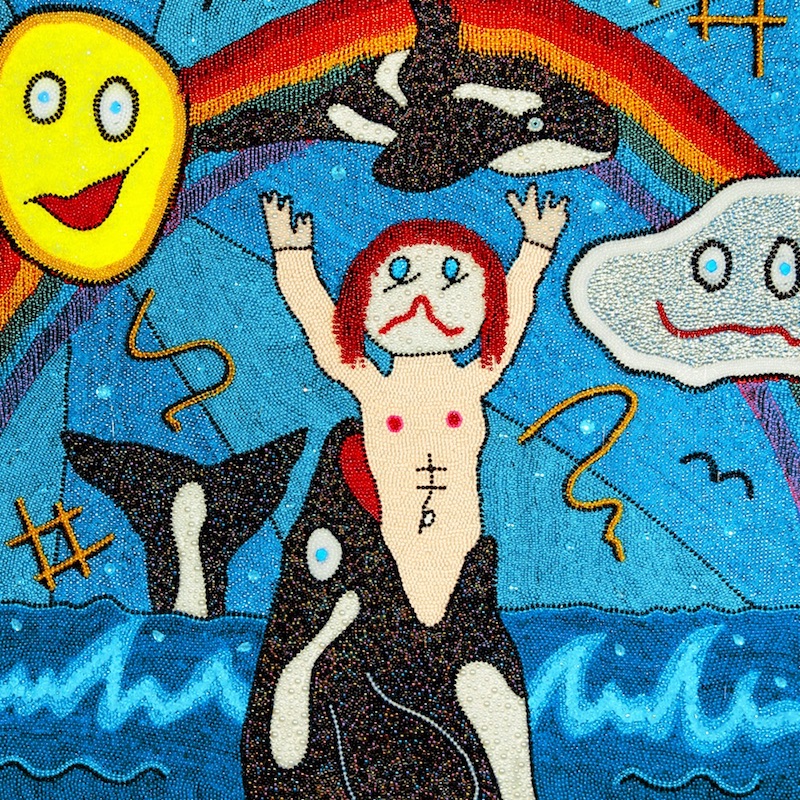 The seven-track project is the first installment of a forthcoming double album. Also, the EP is the musical equivalent of an animated nuclear meltdown at Sea World. Benjamin Cabral, an LA-based artist, created the giddy album art. It depicts a pod of orcas eating a White man while a smiling cloud and sun look on. Furthermore, the artwork could be described as colorfully apocalyptic.

If you are familiar with Baby FuzZ’s debut album, “Plastic Paradise,” you may be in for a jolt. From the very top, it’s clear that the loudness and aggression have been cranked up from his debut. With hints of glam rock, emo, pop-punk, and folk, FuzZ continues to discard genres like dirty socks. The lyrics are self-deprecating and satirical, while the songs thematically deal with ideas of environmentalism as well as future and past. It seems appropriate since Baby FuzZ has worked with everyone from Madonna to Avicii. While the songwriting is clearly top-notch, the project is unapologetically punk in approach and bedroom in aesthetic.

The album contains the epic arena rock singalong “Before Our Time,” nihilist comedic punk tune “We’re All Gonna Die!!!,” and the environmentalist rock anthem “Welcome To The Future.” Incidentally, the Baby FuzZ live show, which often morphs into a lowbrow caricature of a cheesy, failing musician or bizarre performance art, has certainly informed this album. The lyrics are hyper self-aware and there is quite a bit of imagery and metaphor throughout, mostly relating to the dystopia of this year. Also, at times, the project hints that the world just might be doomed.

We recommend adding Baby FuzZ’s “I’m Trying My Freakin Best” single to your favorite playlist. Also, let us know how you feel in the comment section below. Mel Blanc’s famous catchphrase, “That’s All Folks!” Thanks for reading another great article on Bong Mines Entertainment, and always remember that (P) Positive, (E) Energy, (A) Always, (C) Creates, (E) Elevation (P.E.A.C.E).