B00sted (Keegan Jaeckel) is a 21-year-old pop/rap artist from Vancouver, Canada. Not too long ago, he released an alternative-rap single, entitled, “Remedy.”

“‘Remedy’ is a song about trying not to fall in love and the difficulties you face in the process. It’s not because you don’t want to fall in love, you just know the hardships and stress of it all. As many can relate, relationships can be hard and typically have you thinking about the future constantly. In ‘Remedy,’ I describe my own experience throughout the track.” – B00sted explained

‘Remedy’ finds B00sted rapping about the rollercoaster of navigating relationships in early adulthood. He honestly admits, “Back in the day, I was worried about love. But now, I worry about fame.” The likable tune contains a relatable narrative, catchy melodies, and melodic guitar-laden instrumentation flavored with an alternative pop/rap vibration. Furthermore, “Remedy” serves as a scrumptious appetizer to what listeners can expect to hear from  B00sted in the near future as he continues to release new music. 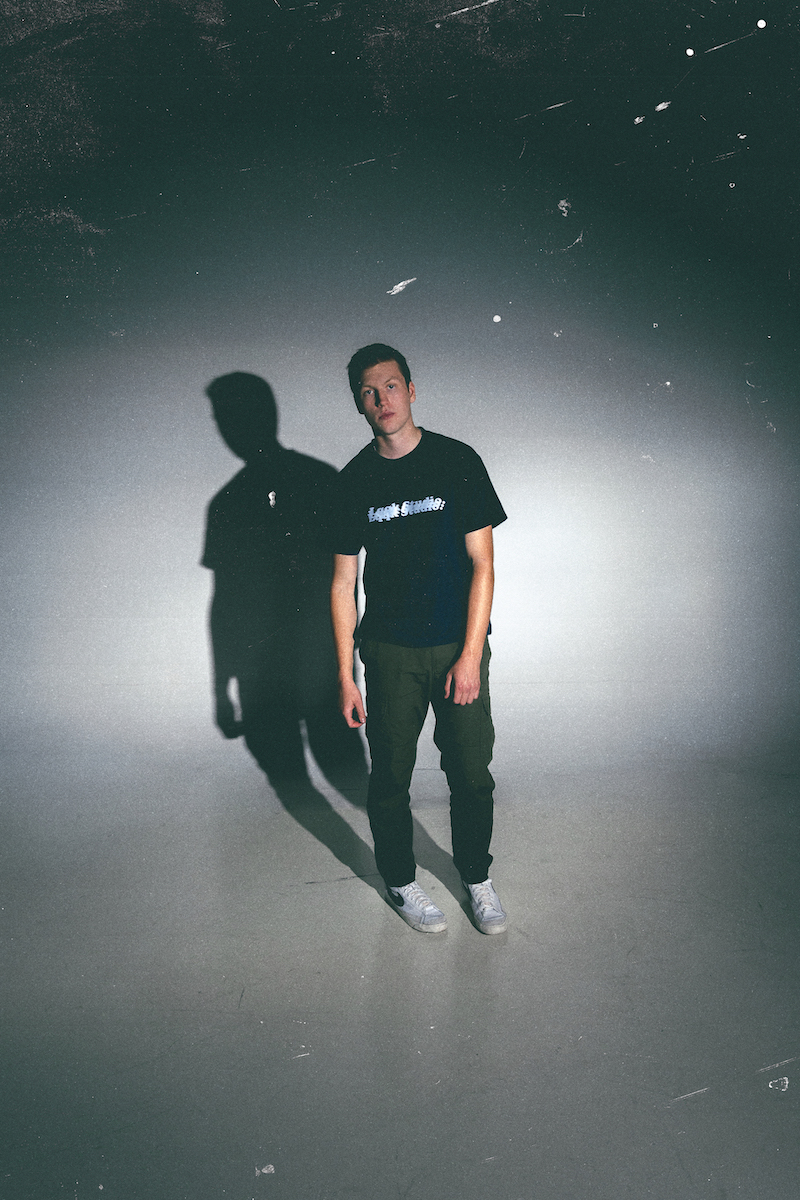 Even from a young age, B00sted felt a deep connection to music—he just didn’t know where it may take him. He grew up listening to Logic, J. Cole, and Drake. Nowadays, he’s making waves across the industry, thanks to some creative thinking and a little help from his devoted YouTube following. Since the release of his debut track “Back,” which earned over three million views on YouTube alone, B00sted has garnered over seven million catalog streams as his fanbase continues to grow. 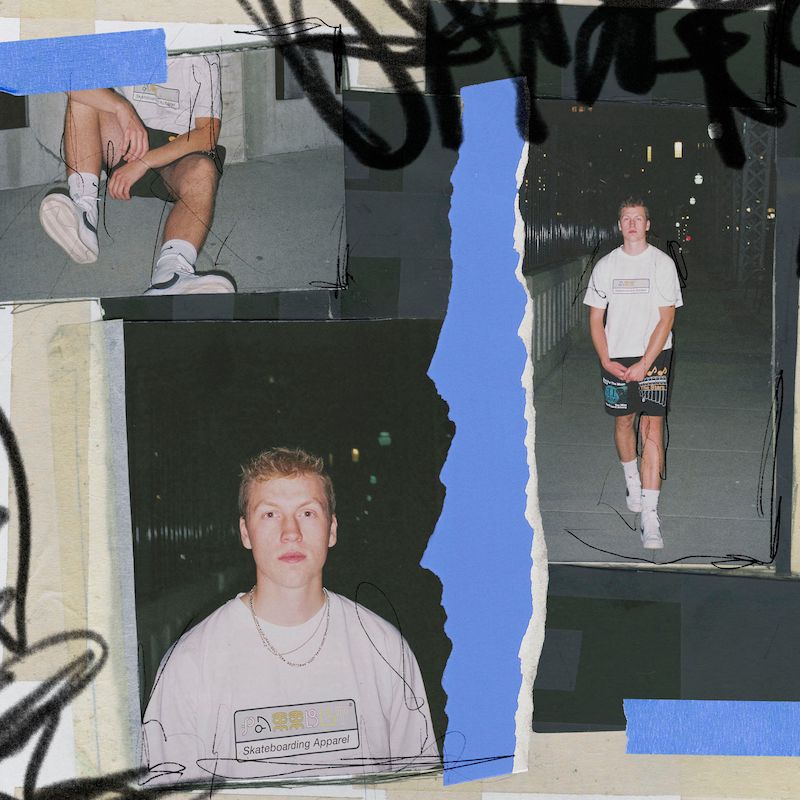 We recommend adding B00sted’s “Remedy” single to your favorite alternative rap playlist. Also, let us know how you feel in the comment section below. Mel Blanc’s famous catchphrase, That’s All Folks! Thanks for reading another great article on Bong Mines Entertainment – the hot spot for new music. Always remember that (P) Positive, (E) Energy, (A) Always, (C) Creates, (E) Elevation (P.E.A.C.E). Contact us on social media via Twitter, YouTube, Instagram, or Facebook, and let us know what’s going on. Disclaimer: This post contains affiliate links. If you make a purchase after clicking a link, we’ll collect a share of sales or other compensation.