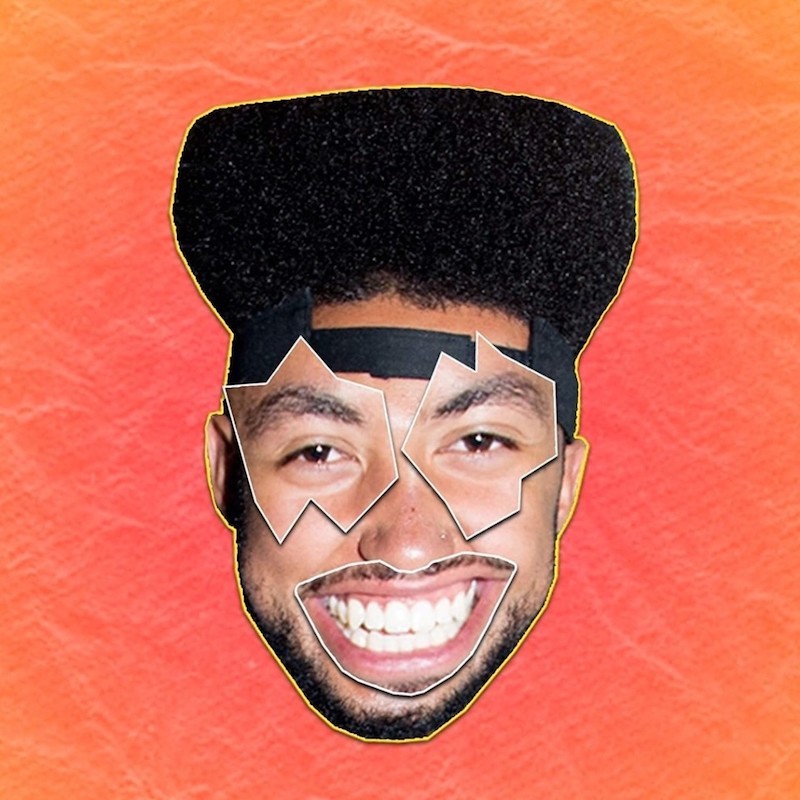 B. Aull releases a music video for his “Show & Tell” single featuring Shang-High

B. Aull is an up-and-coming hip-hop artist and on-air radio personality from Portland, Maine. Not too long ago, he released a music video for his “Show & Tell” single featuring LA-based rapper Shang-High.

“‘Show & Tell’ is kind of like me going back to my roots. I’ve grown as an artist over the last couple of years, started to do a lot of bouncy tracks with singing. But sometimes, I just feel like rapping. Rapping is how it all started from the jump and it will always be a big part of what makes me an artist. Also, ‘Show & Tell’ is my way of showcasing that to the world.” – B. Aull

The likable tune is featured on B. Aull’s 5-track EP, entitled, “Collage”. 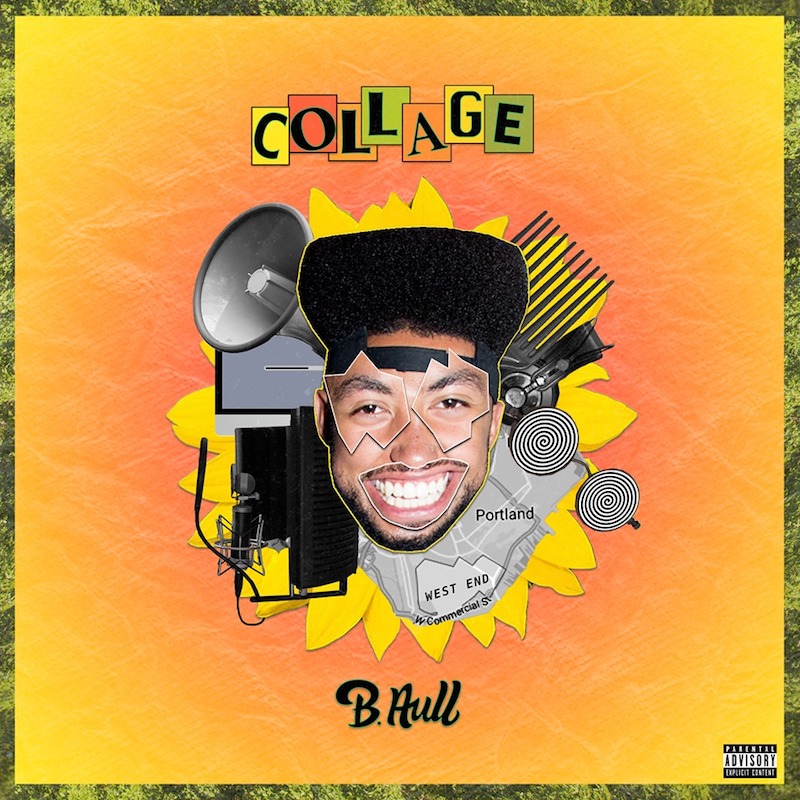 After 6 years of building a devoted fan base and a solid foundation for his career, B. Aull won the best Hip-Hop act from the Portland Phoenix in 2017.

After that, his music amassed over 500,000k total streams, and received notable placements on Spotify’s ‘Fresh Finds’ and Apple Music’s ‘Vibes’ playlists.

Since then, he has been performing at his Spring College Tour which includes both headline performances across the East Coast and direct support for national acts such as KYLE and Young M.A.

We recommend adding B. Aull’s “Show & Tell” single to your personal playlist. Also, let us know how you feel about it in the comment section below.