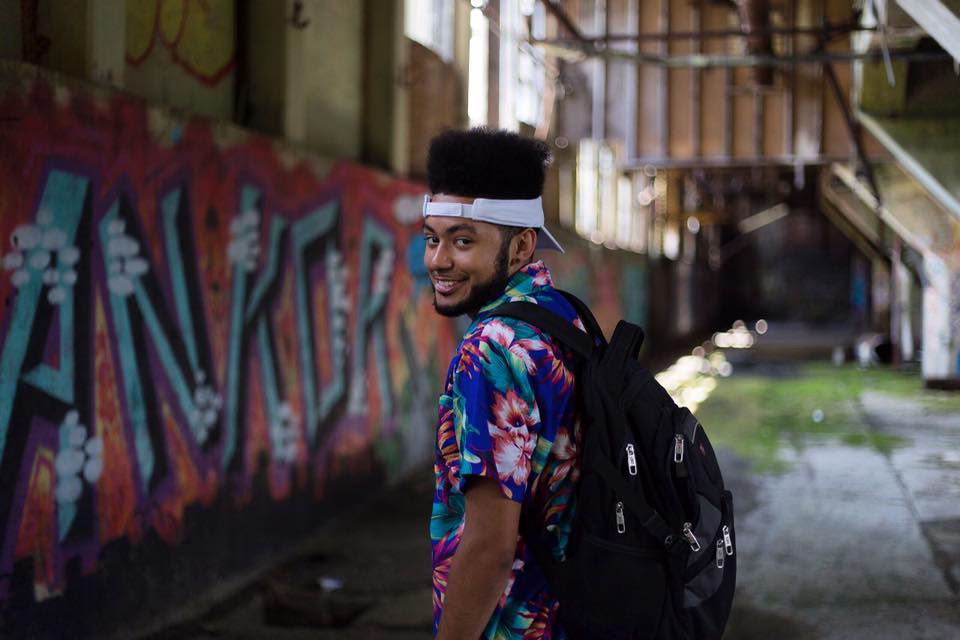 B. Aull addresses his success on his “Come Down” single

B. Aull is an up-and-coming rapper out of Maine. Not too long ago, he addressed his success and resilience on his “Come Down” single.

“Come Down is a song about the recent success that Aull has received. Also, it highlights how success can lead to people trying to take advantage of him.”

Aull, 23, was recently named ‘Maine’s Best Hip Hop Act’ by the local press. Also, his goal is to break the mold of how people view Maine and hip-hop music.

Not too long ago, he released a music video for his club-friendly single, entitled, “The Feeling”.

“I ain’t just some dude that be spitting mad rude at you. On the dance floor over at the beer brew. I came with a certain style, I came here to flirt and smile. I came here to make you laugh, raise your glass. Get off the mothaf*ckin wall girl and shake ya ass. ‘Cause I’ma be the one up in the middle of the circle. Getting jiggy till my face turn purple.” – Aull

The Zachary Greaton-directed video shows the artist waking up to the sight of a woman. Also, the following scenes show him following her outside. He’s trying to get her attention but she keeps walking away.

But she leaves in a vehicle with another man. Later, the artist sees her at a party. This time, he doesn’t let her leave and dances with her on the dancefloor.

But it was all a dream. When he wakes up for real, the woman in his dream is there. He was dreaming about his girlfriend.