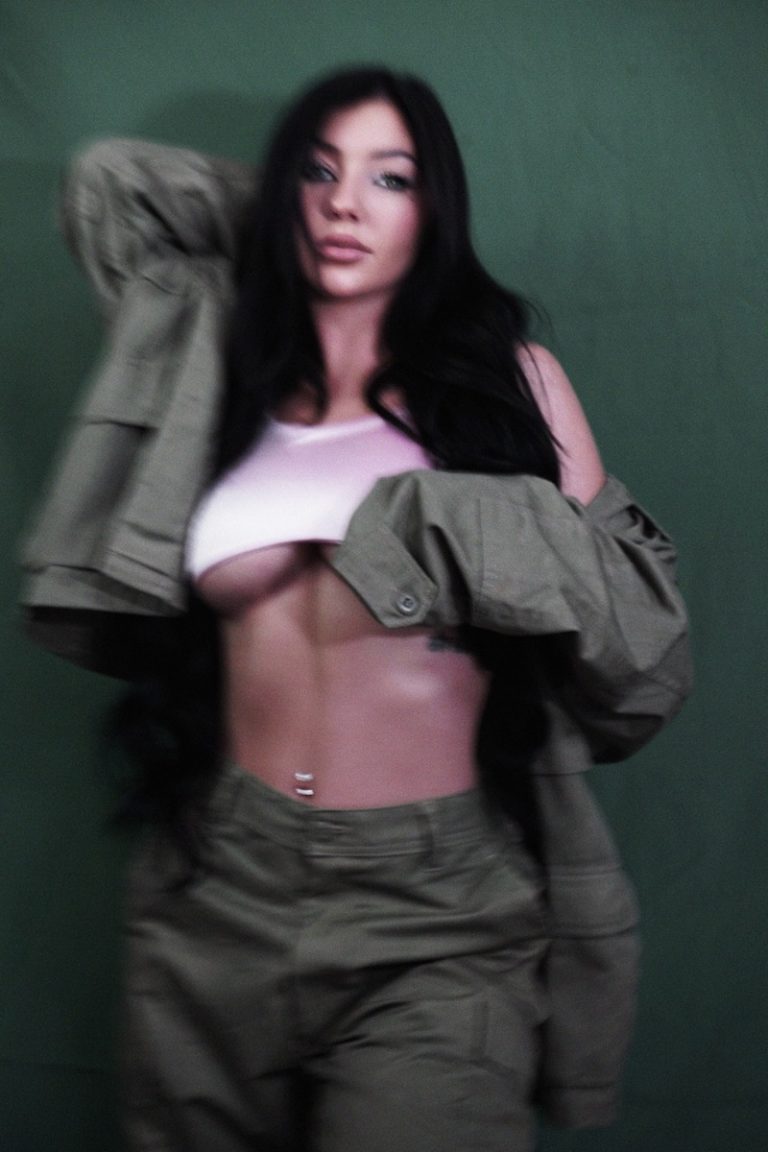 Audrie Powell is a singer-songwriter and actress from Portland, Oregon. Not too long ago, she released an appealing music video for her “Ring” single.

“You’ve been saying you’ve been busy, talking like you miss me. I know you’re in your feelings, I can feel you want my energy. Because you’ve been on my mental and I’ve been tryna feel you. Because every time I try to forget it, you be quick to switch and flip it. Now, I’ll probably miss your call, saw you ring – that’s all. Then I turn it off, on me, I’m done. Then you went and f***ed it up and we both know you really dropped the ball.” – lyrics

‘Ring’ tells a heartfelt tale about a young woman who blames her significant other for not listening and purposely telling her make-believe stuff. Apparently, she has given her partner everything she has, and now, it hurts her whenever she thinks about him (all through the day and nighttime hours). Somewhere along the way, her partner messed up big time and her heart died. Since then, she hasn’t been the same person. Later, she tells her significant other, “Don’t know what you did to me. Now, it’s all just history.” 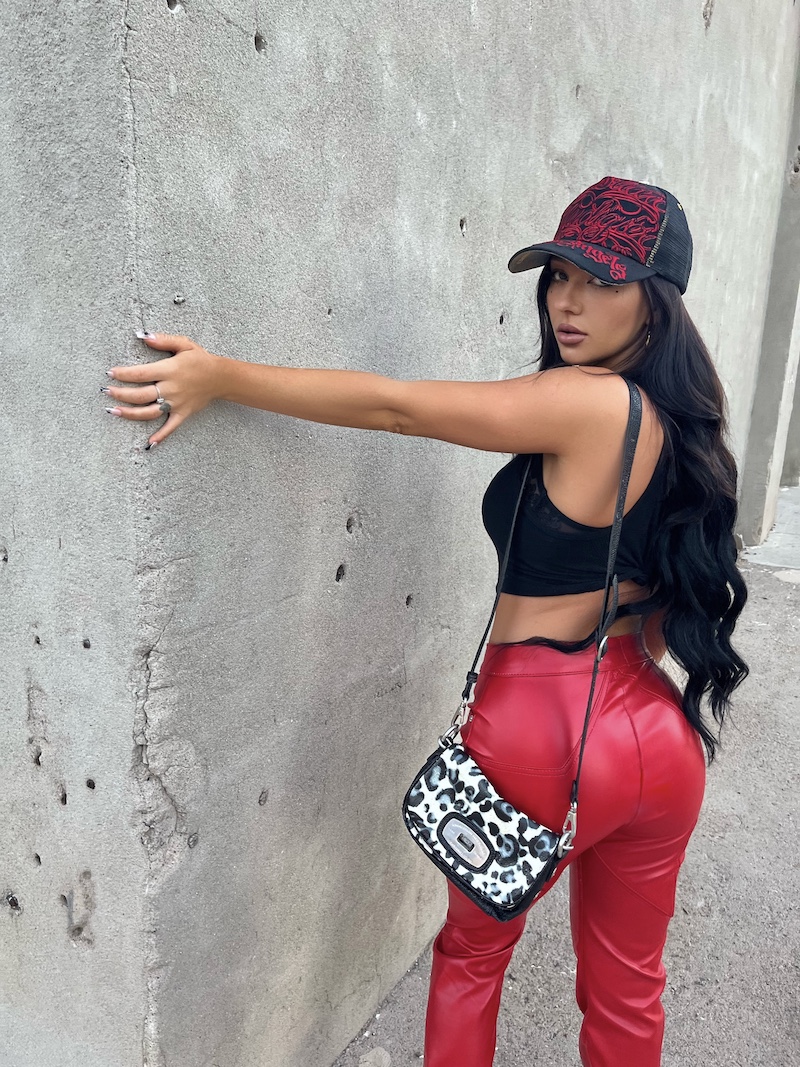 “I created this song unplanned and very naturally which makes it feel very raw to me. I was hanging out with some friends and one of them started playing this loop and we all just knew it was meant for me. He started adding more and more to the beat and then we started making this song. There was no pressure and all the flows and words came so naturally.” – Audrie Powell explained

Audrie Powell was born into the inspiration of a nomadic 17-year-old mother. She grew up beside the oceans of Hawaii and the Bahamas, where her mother sang to her so much that Audrie learned to hum and sing before she could even talk. At the age of six, she moved to Portland, Oregon, where she began writing music. In middle school, she auditioned and became a finalist in the Portland Teen Idol. After graduating from high school, she saw nine countries where she learned much, met people, and experienced different cultures. Shortly afterward, she moved to Los Angeles to make her dreams come alive. 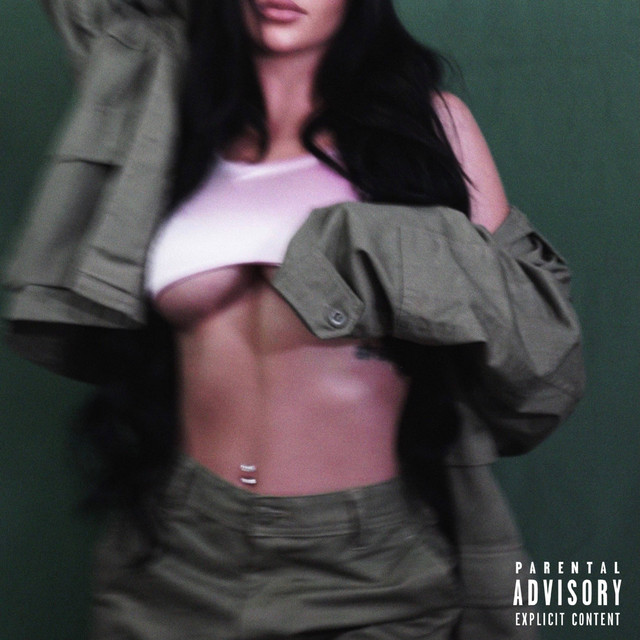 We recommend adding Audrie Powell’s “Ring” single to your favorite contemporary R&B playlist. Also, let us know how you feel about it in the comment section below. Mel Blanc’s famous catchphrase, “That’s All Folks!” Thanks for reading another great article on Bong Mines Entertainment – the hot spot for new music. Furthermore, always remember that (P) Positive, (E) Energy, (A) Always, (C) Creates, (E) Elevation (P.E.A.C.E).