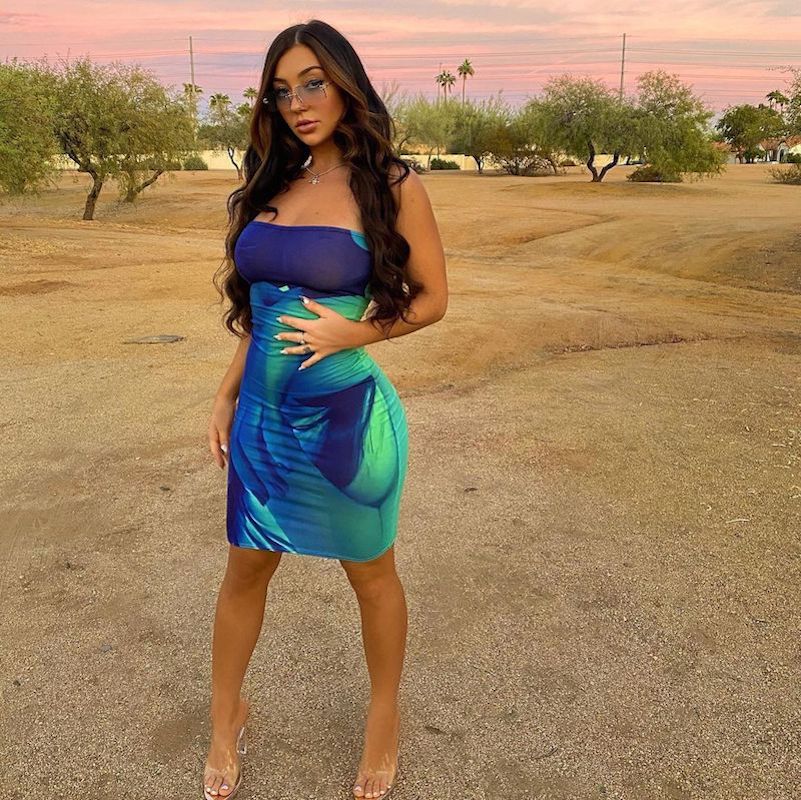 Audrie Powell is an up-and-coming singer-songwriter. Not too long ago, she released a lovely contemporary R&B tune, entitled, “Paris.”

“Paris” contains a relationship-based narrative, pleasing vocals, and tuneful melodies that will surely resonate with fans of Summer Walker, Dani Leigh, and Gelina. Also, the likable tune possesses hypnotic instrumentation flavored with a contemporary R&B and urban pop vibration. Furthermore, “Paris” follows hot on the heels of Audrie Powell’s debut single, entitled, “Your Girl,” in which she credits Joria Smith and Ella Mai as having served as artistic inspirations.

Audrie Powell was born into the inspiration of a nomadic 17-year-old mother. She grew up beside the oceans of Hawaii and the Bahamas, where her mother sang to her so much that Audrie learned to hum and sing before she could even talk. At the age of six, she moved to Portland, Oregon, where she began writing music. In middle school, she auditioned and became a finalist in the Portland Teen Idol. After graduating from high school, she saw nine countries where she learned much, met people, and experienced different cultures. Shortly afterward, she moved to Los Angeles to make her dreams come alive.

We recommend adding Audrie Powell’s “Paris” single to your favorite playlist. Also, let us know how you feel in the comment section below. Mel Blanc’s famous catchphrase, “That’s All Folks!” Thanks for reading another article on Bong Mines Entertainment, and always remember that (P) Positive, (E) Energy, (A) Always, (C) Creates, (E) Elevation (P.E.A.C.E).