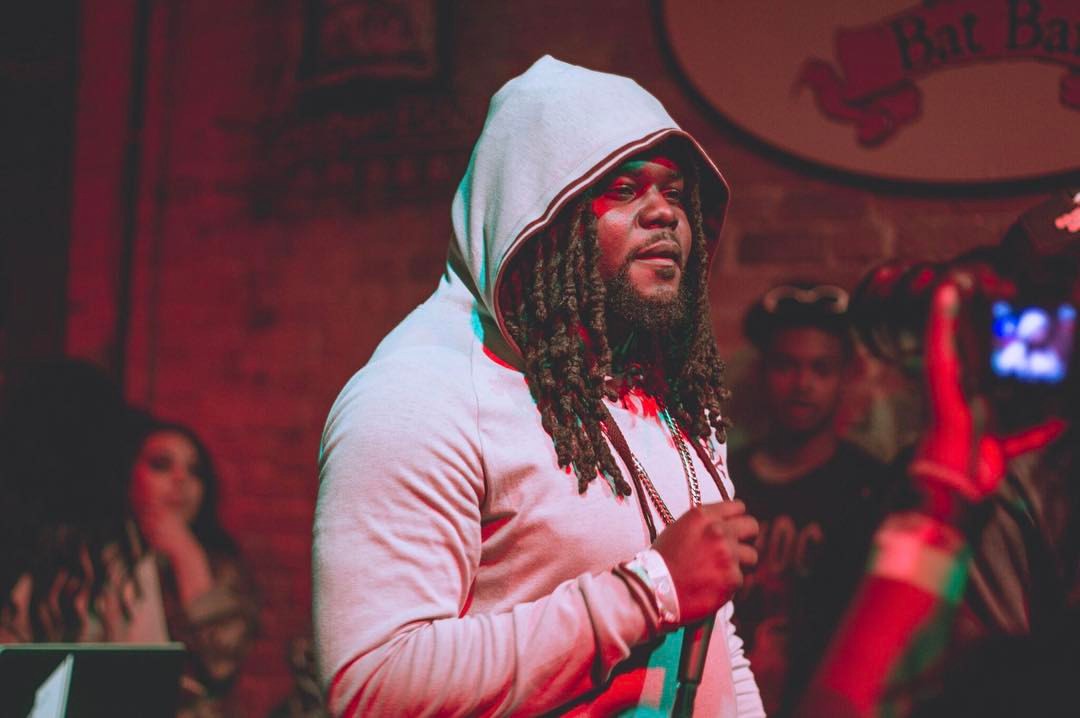 Arsonal da Rebel is a battle rapper from Newark, New Jersey. Not too long ago, he released an inspirational music video for his “Go Hard” single.

The audiovisual finds Arsonal da Rebel performing live on stage. Also, later in the video, he interacts with his fans and fellow artists.

‘Go Hard’ tells an interesting tale of a young street hustler who grinds hard every day to make ends meet. 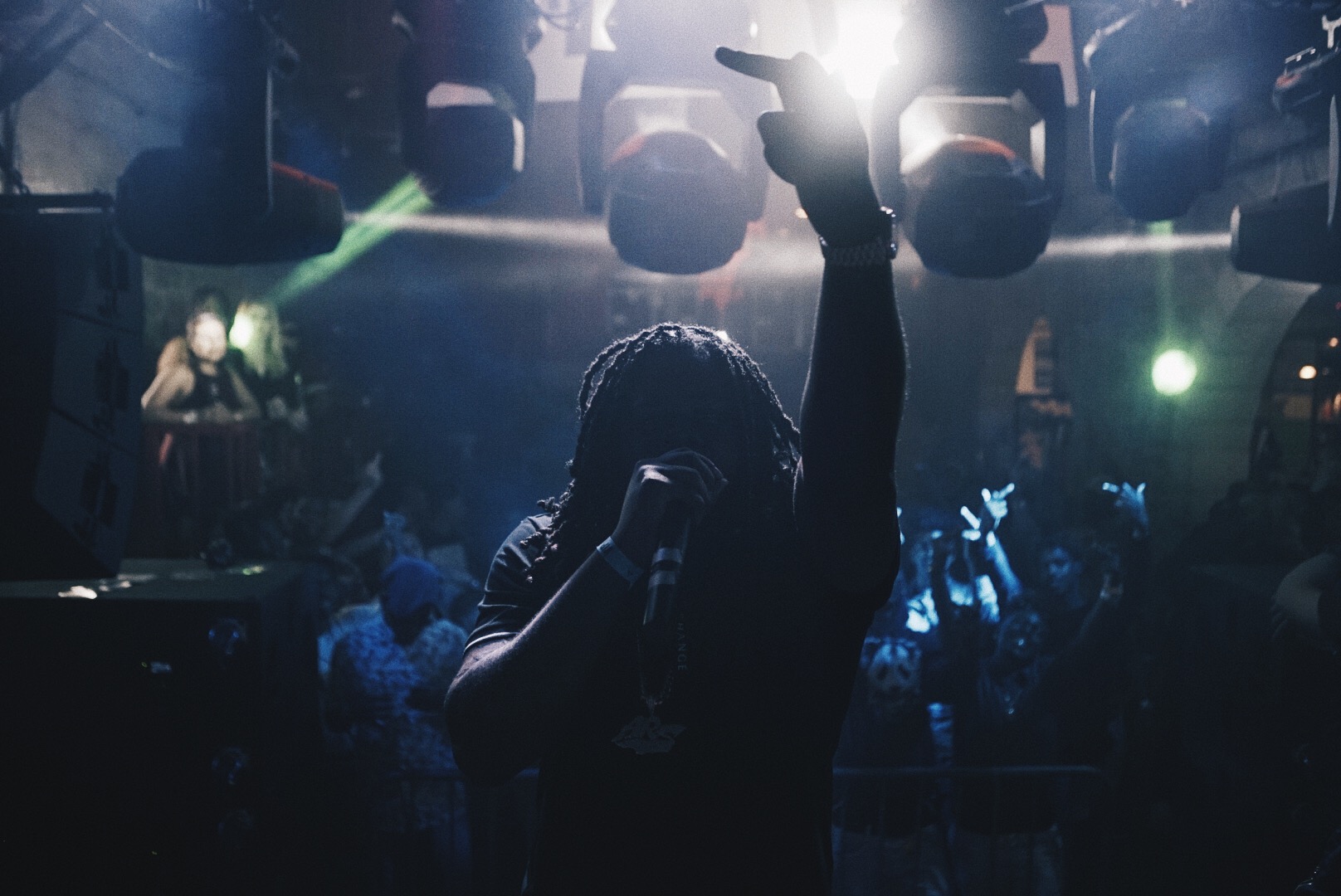 Arsonal has been hinting at the thought of retiring from battle rap to focus on his music and business ventures. Also, he appeared at HOT 97 and lyrically destroyed Funk Flex’s #Freestyle054.