Arrested Development releases a spectacular music video for their empowering hip-hop anthem, entitled, “Never Had Your Back”

Arrested Development is a multi-GRAMMY Award-winning hip-hop group that formed in Atlanta in 1988. Not too long ago, they released a spectacular music video for their new and empowering hip-hop anthem, entitled, “Never Had Your Back,” featuring dope lyrics from Speech, spirited background vocals from Ke’Andra, and a well-executed production by legendary British boom-bap producer, Configa. Working with him led to some exciting opportunities for the group. They later found themselves recording “Never Had Your Back” in two different countries. In the UK, they worked with Configa on the beat, then in Georgia, they recorded vocals with Ke’Andra. Shortly afterward, they found themselves working with JG Biggs, who directed the song’s video.

“I immediately put him up at a local hotel and we started shooting immediately; he brought his portable Insta360 camera which shoots literally everywhere at once. I knew we had to get the whole group over, plus Ke’Andra, the guest vocalists, and just do some impromptu performances.” – Speech stated

‘Never Had Your Back’ is a poignant hymn dedicated to every Black woman living in America. The flawless hip-hop tune features a compelling overall concern for the way that Black women are portrayed in the media, television, and music. Noticing how negative depictions are demeaning, Arrested Development crafted the perfect song to empower “Melanated Black Queens” and raise their social awareness into believing that Black girls do have magical powers.

Speech’s conscious message is very much appreciated and especially needed in today’s morally-lackluster environment that we are currently operating in. He raps with care, “I tell ‘em you’re a Black queen. You’re not a b*tch, not a vixen, not a trick b*tch. Not an election quick fix, not a trap queen, a stripper, or a lap dance queen. Not a White boy fetish. You are a dream, a Melanated Black queen with high esteem.”

“Never Had Your Back” single

‘Never Had Your Back’ will go down as one of the best message-based hip-hop songs ever created. The spotless tune contains remarkably vivid lyricism, tuneful soul melodies, and its infectious chorus liveliness will surely give hip-hop lovers goosebumps—making them reminiscence of a time when hip-hop used to have substance and oftentimes spoke about empowering our communities by displaying positive messages for the youth to indulge. Also, “Never Had Your Back” possesses savory drums and turntable scratch-laden instrumentation bursting with a resurrected ‘90s hip-hop vibration that would surely put a smile on DJ Premier’s face. 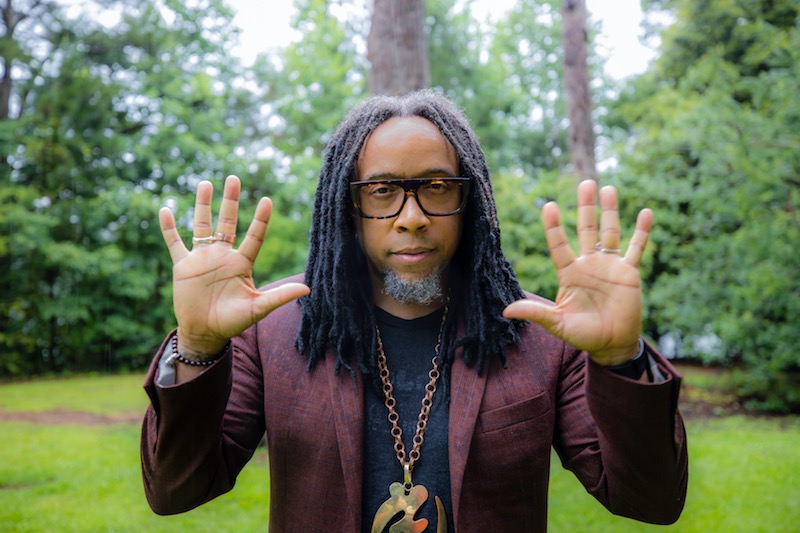 “We were excited to make this tune. It’s a powerful anthem for all women at the end of the day. but it really is a letter from me to my own daughter. I’m on the turntables and I wanted to hear literal scratching. Then, to top it off, Ke’Andra’s vocals are powerful and complement mine for the chorus!” – Speech explained

Arrested Development possesses a unique talent for approaching sensitive and relevant issues within the Black community. Their unique catalog of positive and Afrocentric music creates an alternative to gangsta rap, and the group continues to dominate the counterculture meant to inspire others.

With 30 years of scene-shaping experience to their credit, Arrested Development was the first hip-hop group to ever receive the GRAMMY for Best New Artist while also receiving a Best Rap Single Award after the release of “Tennessee” — a single that went on to be named by the Rock and Roll Hall of Fame as one of the Top 500 Songs That Shaped Rock and Roll. 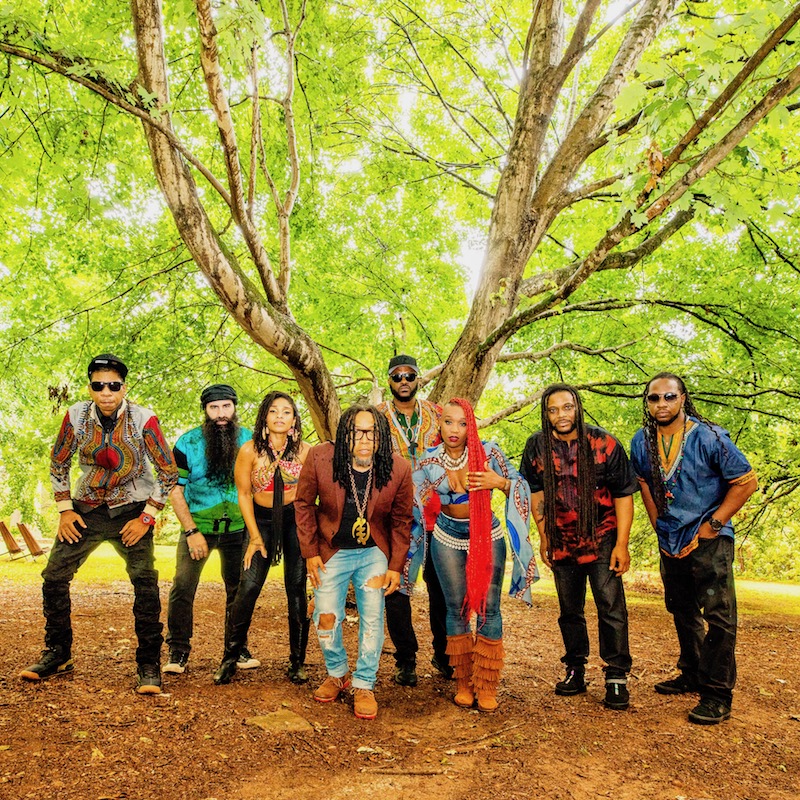 For three decades and counting, Arrested Development continues to perform in sold-out venues across every part of the world. Their introspective yet positive social theming has also been a strong foundation for them throughout the years. In September of 2019, the Black Music Honors Awards recognized this timeless group of performers and collaborators with an award that acknowledges artists who have made a significant contribution to African American music.

Furthermore, Arrested Development’s “Never Had Your Back” single is currently being featured on the group’s 17-track album, entitled, “For the FKN Love.” 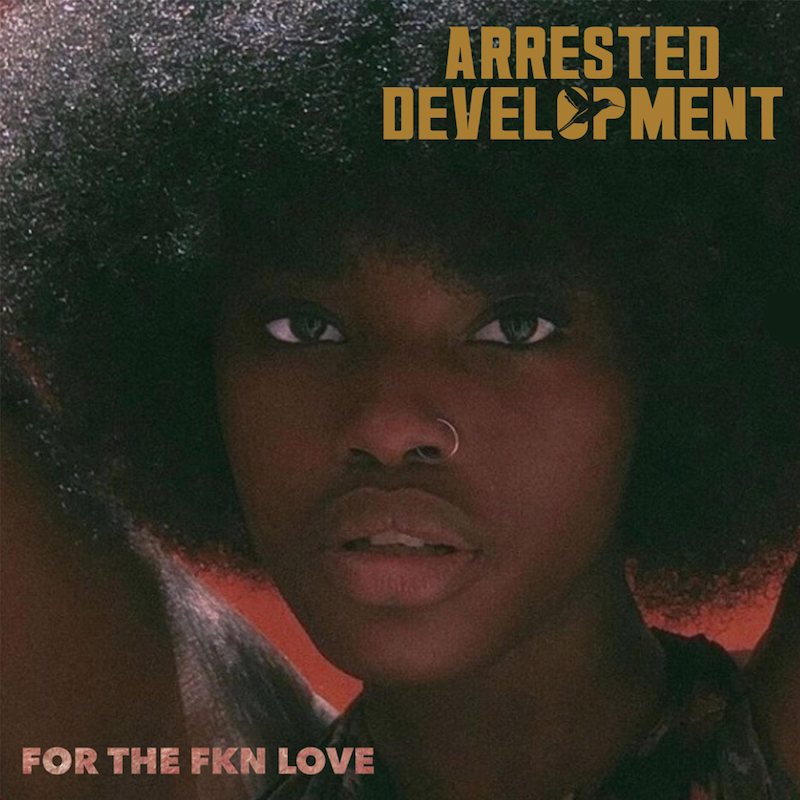 We recommend adding Arrested Development’s “Never Had Your Back” single to your favorite hip-hop playlist. Also, let us know how you feel about it in the comment section below. Mel Blanc’s famous catchphrase, “That’s All Folks!” Thanks for reading another great article on Bong Mines Entertainment – the hot spot for new music. Furthermore, always remember that (P) Positive, (E) Energy, (A) Always, (C) Creates, (E) Elevation (P.E.A.C.E).