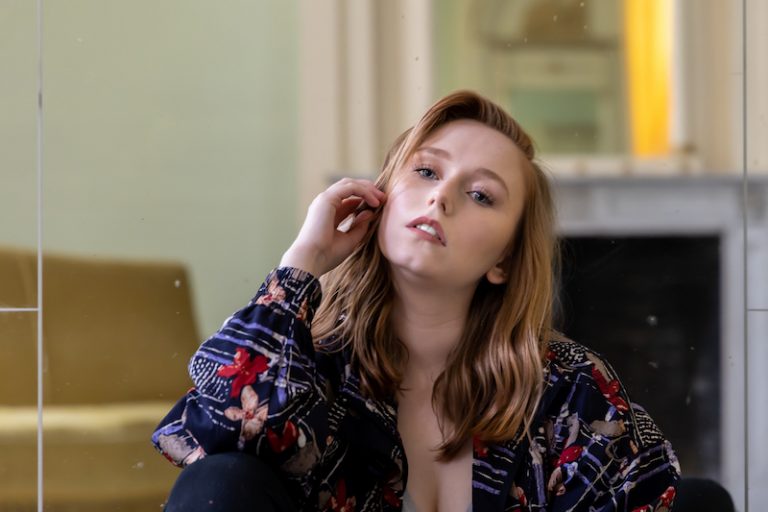 April Jai releases an unhappy emo-pop ballad, entitled, “Me Too”

April Jai is an up-and-coming singer-songwriter based in London, England. Not too long ago, she released an unhappy emo-pop ballad, entitled, “Me Too.”

April Jai – “Me Too” single

“This is when I tell the story about what is true. About the sh*t that happened between me and you. But don’t worry, I won’t name names because it ain’t about you. It’s about that little girl, grew up too fast because she had to. ‘Cause I have stayed quiet for so long because it felt right. But now I know these wounds won’t heal with time. You might have your version about all those times. But I bet they don’t haunt you when you sleep at night.” – lyrics

‘Me Too’ tells a sad tale about a young woman who reveals that something bad happened to her when she was younger. Apparently, she experienced great trauma but kept that painful experience within her for such a long time, until now. She believes talking about what happened, or getting it off her chest, will free her to take back the person who she is inside.

“Don’t worry, I won’t shame you ‘cause it would do me more harm. I’m just tryna make it through without feeling alarmed.” 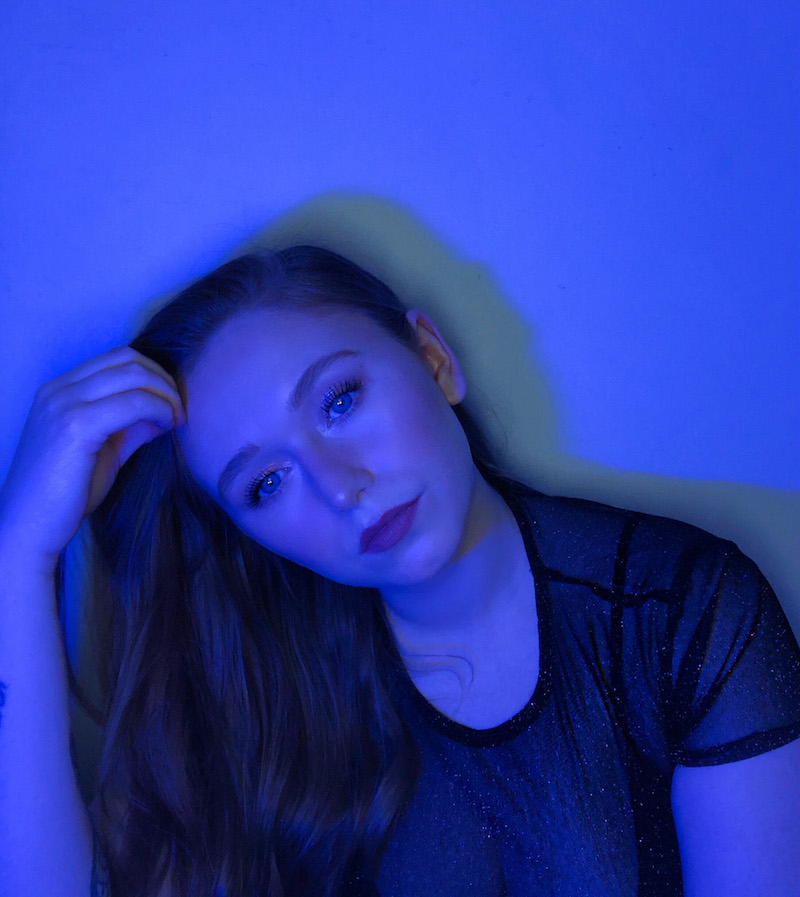 “Writing ‘Me Too’ was the most cathartic experience for me. I had been told that ‘time heals all wounds’ by so many people before. And it just made me feel incredibly horrible and guilty for not having healed from my trauma. So out of those feelings, this song was born. This might be the saddest song I’ll ever write but there’s definitely a message of hope in there too. I’ve been super nervous about releasing this song but I know for a fact that it will help someone who is also trying to heal from a traumatic experience.” – April Jai explained

April Jai moved away from Scotland at the age of seven. She spent her childhood and teenage years growing up in Bruges, Belgium. Music has always been present in April’s life. During her high school years, she taught herself how to play the guitar, which sparked her love of songwriting. 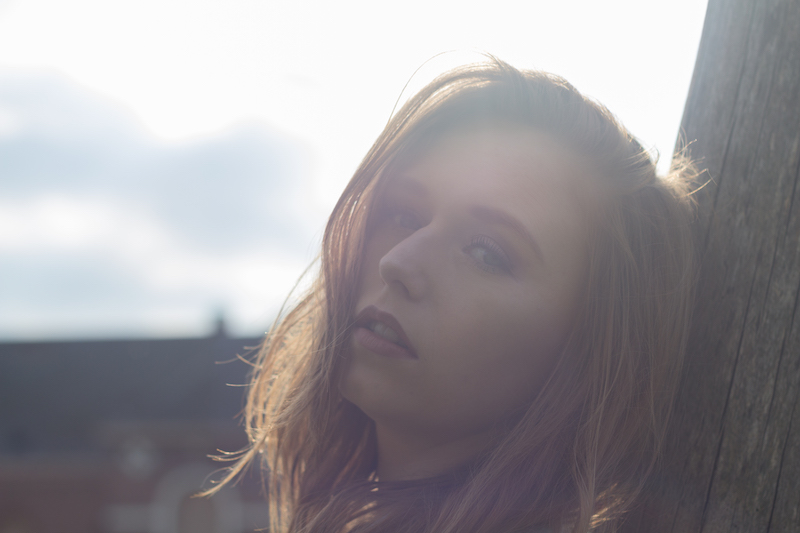 After finding her voice, April was accepted into Edinburgh Napier University’s Popular Music program – despite having no formal music education. During this time, she sharpened her sound. After graduation, she moved south to London where she began writing and recording her debut five-track EP, The Last Goodbye, which landed at the #2 spot on the iTunes Country Chart.

April spent the majority of 2018 and 2019 performing at gigs and festivals across the UK and Europe. Also, she opened for international artists such as Sarah Darling and Angel Snow. Since then, April has been working on a string of releases with a brand new sound set to drop in 2021. 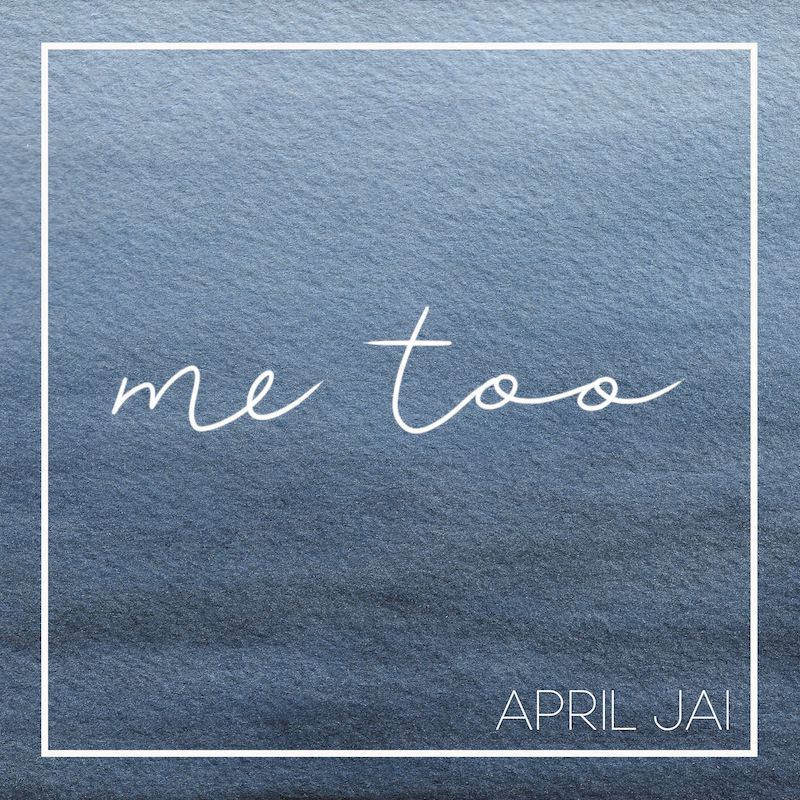 ‘Me Too’ contains an emotional narrative, ear-pleasing vocalization, and tuneful melodies that will resonate well with fans of Elina, Lennon Stella, and Julia Michaels. The gloomy tune possesses piano-laden instrumentation flavored with a warm emo-pop vibration. Furthermore, “Me Too” serves as a tasty appetizer to what listeners can expect to hear from April Jai in the near future.

We recommend adding April Jai’s “Me Too” single to your favorite emo-pop playlist. Also, let us know how you feel in the comment section below. Mel Blanc’s famous catchphrase, “That’s All Folks!” Thanks for reading another great article on Bong Mines Entertainment. And always remember that (P) Positive, (E) Energy, (A) Always, (C) Creates, (E) Elevation (P.E.A.C.E).