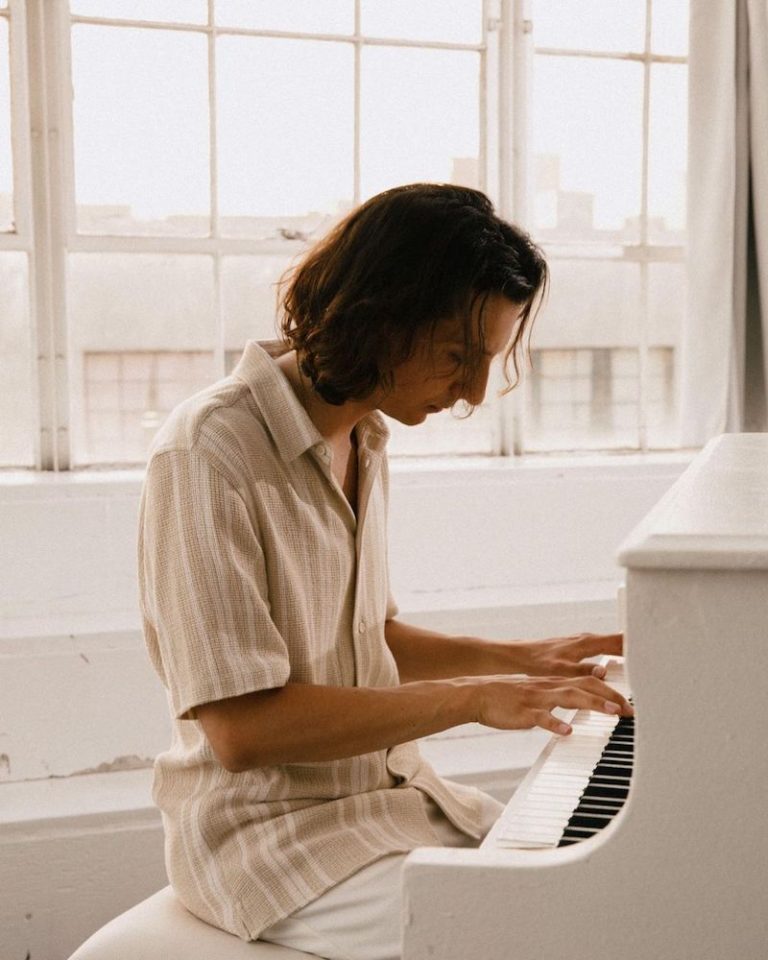 Anson Seabra is an emerging singer-songwriter from Kansas City, MO. Not too long ago, he released an appealing lyric video for his “Christmas Got Colder” single via Virgin Records.

“Christmas got colder without you, I know that it’s sad but it’s true. Now I’m watching the snowfall waiting for a phone call, but I know that it won’t be from you. And the sleigh bells got softer without you, they don’t carry quite the same tune. And as I wait for the reindeer, wish you would’ve stayed here ‘cause December is better with two. All the leaves fell from the trees, we were never evergreen. Guess it wasn’t meant to be for me and you.” – lyrics

‘Christmas Got Colder’ tells a sad tale about a young guy who has to spend Christmas all alone without his significant other by his side. Depressed, and in a low-spirited mood, it hurts him to even think about the joyous time when he and his ex-partner used to dance to old Christmas tunes. Later, he admits in mild despair, “The best night of the year is just a night where you’re not here. Might be white outside but (inside) I’m just feeling blue.”

“Santa was asking about you when he made his way down from the roof. And he filled up your stocking before I could stop him and tell him you found somewhere new.” 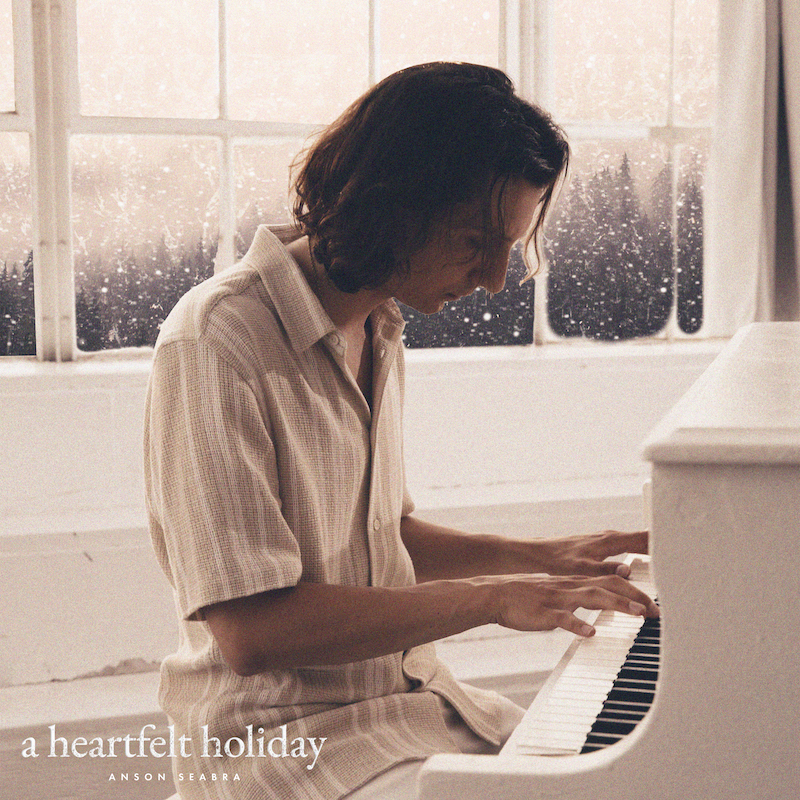 On this EP, Anson Seabra’s tender vocals and honest emotions reveal to listeners what Christmas feels like through his eyes with two original holiday tracks. “Christmas Got Colder” and “Gingerbread House” were both written by Anson, accompanied by two covers of “White Christmas” and “The Christmas Song.”

This past June, Anson showcased his raw talent with his television appearance on The Ellen DeGeneres Show performing a stripped-down version of his viral single, “Walked Through Hell,” which has amassed 130 million global streams to date. Earlier this year, the track was featured in Grey’s Anatomy and entered number one on Billboard’s Top TV Songs chart.

Anson has grown his fanbase exponentially this year, with an impressive 6.2M+ listeners on Spotify and 740K+ subscribers on YouTube. Also, he recently wrapped up as support on Alec Benjamin’s 26-show, North American Fall Tour to promote the release of Feeling For My Life. Anson is now set for his first-ever headline show at the Troubadour in Los Angeles on December 11, 2021. Tickets are on-sale to the general public now. 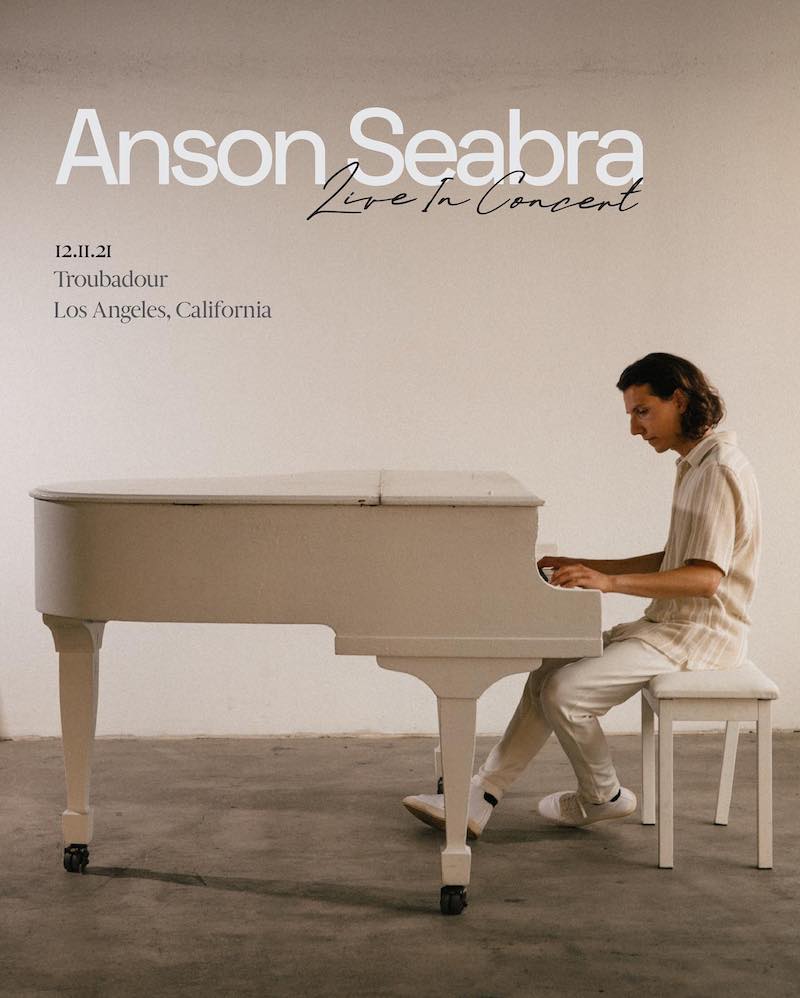