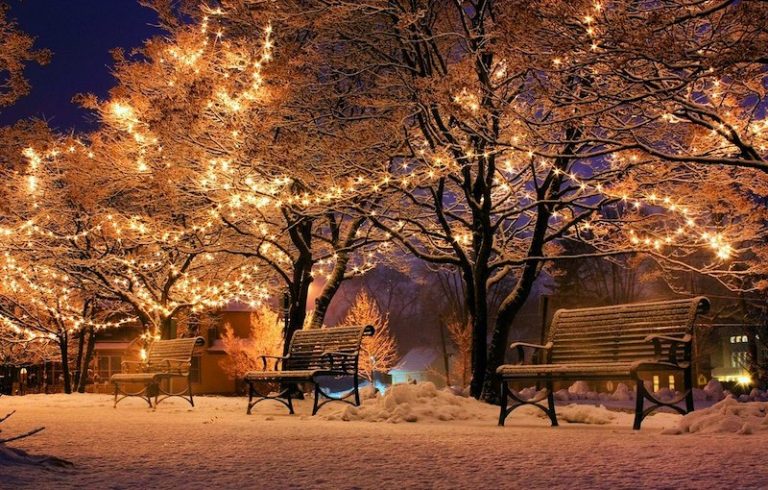 The best new Christmas songs for the 2021 holiday season

For instance, there are countless Christmas movies to choose from. From classics like A Christmas Carol to the often debated Die Hard. The latter always sparks a good debate, with Digital Spy asking if the hostage situation at the Nakatomi Plaza really is a festive movie. Whether you agree or not, a good Christmas movie will definitely make you feel good about the holiday season. And that’s just the start.

There is a wealth of video games about Christmas or set around the Christmas season. Spider-Man: Miles Morales is notable for being set within the holiday season, with many of the game’s trials and difficulties being made larger by the looming winter storm. You can even enjoy themed online slots from Gala Spins to get you in the festive spirit, with Book of Christmas and Christmas Carol Megaways amongst their titles.

Furthermore, there are even some surprising Christmas-themed games hidden elsewhere. The DLC for Saints Row IV is a delightful parody of some of the best-loved holiday movies. For those who want to get their Christmas gaming fix on the go, there is Christmas Cookie for Android and iOS, which gives users the familiar gameplay of the usual Match 3 game with an abundance of holiday music and imagery.

However, when it comes to the holiday season, there’s nothing like a good Christmas tune to get you in the mood. In 2021, we’ve gathered some new Christmas songs to add to our holiday playlist.

This isn’t Kelly Clarkson’s first foray into Christmas music. Her 2013 hit, Underneath The Tree, re-enters the charts each year, including reaching number 15 in 2020. This new song is from her second album full of Christmas songs. Christmas Isn’t Cancelled (Just You) is full of pep and passive-aggression toward people who insist on posting about a non-existent war on Christmas. With its counter-culture theme and upbeat sound, the song is worth playing for your family this holiday season.

It is entirely possible that the Queen of Christmas will have multiple songs in the Top 10 this December. While her 1994 hit, All I Want For Christmas Is You, is almost assured to be near the top of the charts once again. Her newest song, featuring Khalid and Kirk Franklin, could be the next song in her catalog to reach the same heights. Fall In Love At Christmas is just as catchy as Mariah’s previous hit, so only time will tell if it finds the same audience.

There were a few bigger stories on the international music scene than the reunion of ABBA. The Swedish powerhouse recently released their first new album in 40 years. The anticipated project includes the sensational tune, Little Things. The song has so much going for it on its journey to becoming a Christmas hit. Furthermore, Little Things contains a children’s choir and plenty of Christmas imagery in its lyrics. Also, the song was clearly designed to hit every box for the December charts.