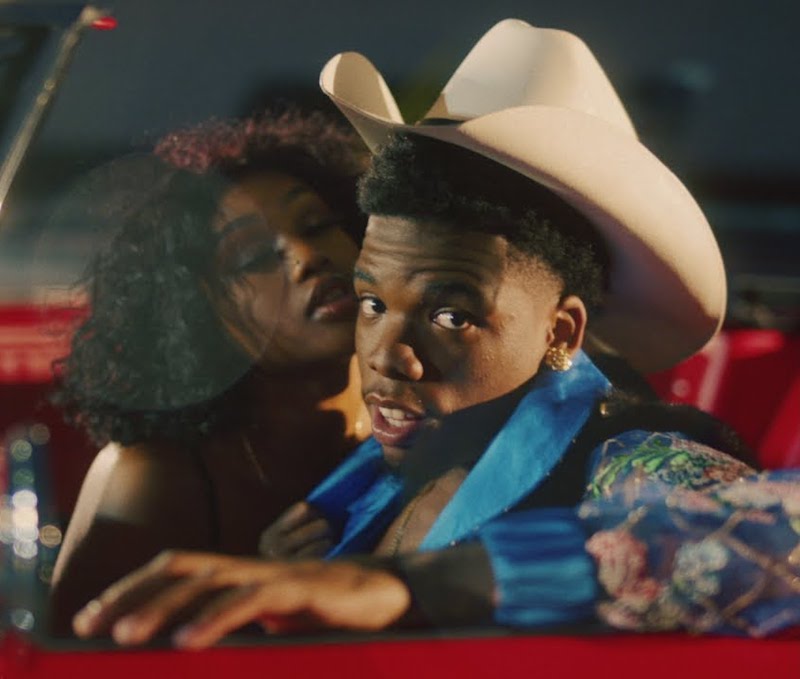 Ambjaay (pronounced AM-BEE-JAY) is a 19-year-old rapper from Los Angeles, California. Not too long ago, he released a music video for his viral smash, entitled, “Uno”, released via Colombia Records (US) and Insanity Records (UK).

The likable tune has been featured on 25+ Spotify Viral charts and breaching Global and US Shazam charts. Also, it’s a party anthem amongst teenagers worldwide, particularly on Tik Tok where it has been used over 3M+ times.

Therefore, it’s safe to say that “Uno” is one of the most recognizable hits of summer 2019. 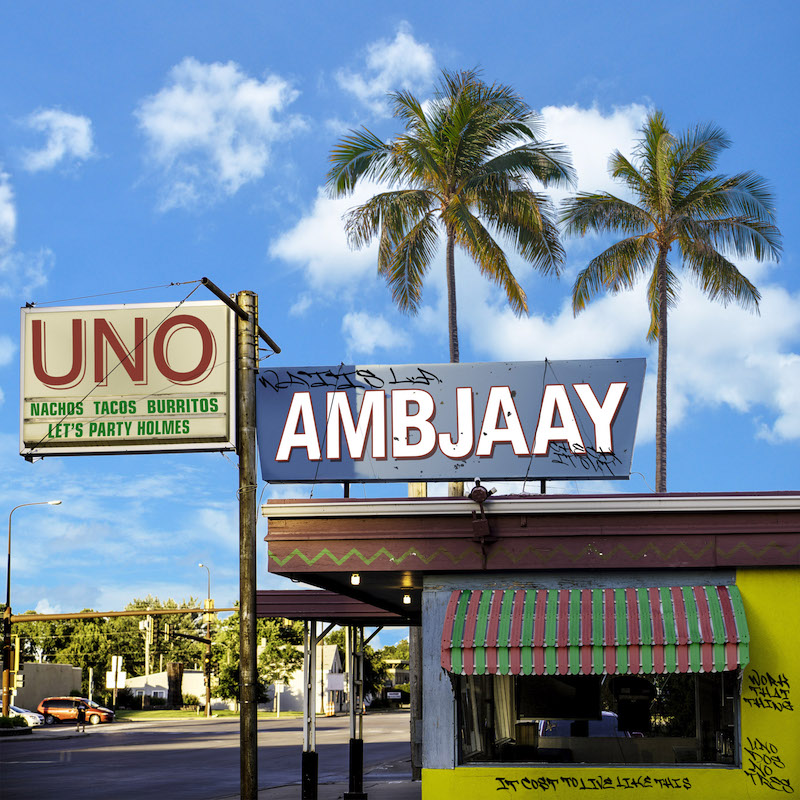 “I mean the inspiration came from really being broke. I mean I ain’t gonna lie to you, like I really be trying to have with my record, I ain’t trying to be tough. Also, I like to have fun with music. I don’t want to be no tough guy. I want to have fun, man. So, yeah, it just came off like just having fun. I had to include Latino culture because it’s like a Latino beat. So I just add added both races. To be honest Latinos and black don’t really be getting along so this song can bring us together. My boy Almighty Quise send me the beat. I heard it. I came with the ‘Uno, dos.’ It’s a Hispanic-type beat but still wanted to keep both cultures. So I just ran with that and made this song. Really 10 minutes. It took me 10 minutes to make this song. Three seconds for the hook.” – Ambjaay

Ambjaay is a name you should remember. He has received co-signs from Drake, Tyga, and Meek Mill.

Not too long ago, the bubbly newcomer released his debut EP, entitled, “It Cost to Live Like This”.

We recommended adding Ambjaay’s “Uno” single to your personal playlist. Also, let us know how you feel about it in the comment section below.