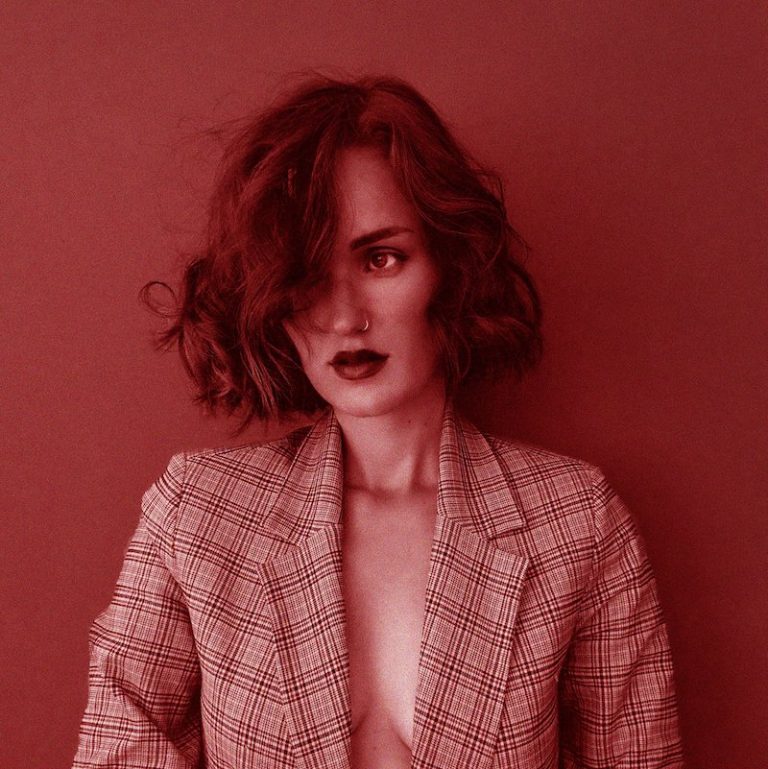 Amber Kamminga is an up-and-coming singer-songwriter based in Amsterdam, the Netherlands. Not too long ago, she released a lovely Country tune, entitled, “Name on It.”

Amber Kamminga – “Name on It” single

“Could see it coming from the start. Didn’t make it any easier on my heart. We talk about work, and how’s your family? Heard you got someone out there replacing me. So I tell you ‘thanks for taking time to see me.’ Tell my friends seeing you was easy. We’re so glad, look at how good we’re at being friends. We both moved on and we’re better off. Speaking the truth would be good for no one.” – lyrics

‘Name on It’ tells a heartfelt tale about a young woman who finds herself conversing in person with her ex-significant other. Apparently, they are still good friends, even though things didn’t end well between them. Later, she admits that they are better off going their own separate ways.

‘Name on It’ contains a relatable narrative and ear-pleasing vocals that will resonate well with fans of Maren Morris, Michelle Branch, Lennon Stella, and Kacey Musgraves. The likable tune possesses guitar-laden instrumentation flavored with a contemporary Country vibration. Furthermore, “Name on It” serves as an appetizing taste to what listeners can expect to hear from Amber Kamminga in the near future as she continues to release new music.

“I’m reading into the way you hold me, a little longer than anyone else would.” 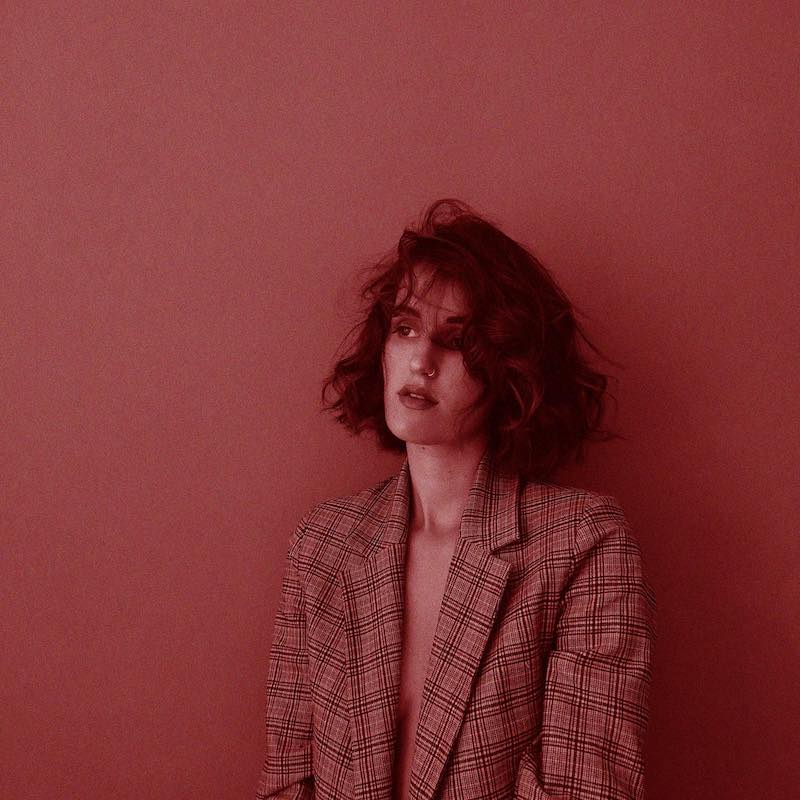 “This song is about the role of chance in fate. Sometimes you know a relationship doesn’t stand much of a chance, but you go for it anyway. And when it falls apart for reasons other than love, you accept it and move on. Though the lyrics are somewhat sad, the song is powerful.” – Amber Kamminga explained

Amber Kamminga is not scared to tell an honest story. Even though she’s a Country singer at heart, she doesn’t shy away from modern pop influences. Her singles “Name of Love” and “3AM” led to prizes in the International Songwriting Competition, mini-tours in the UK and Nashville, and airplay on both Dutch and UK radio. Music has brought Amber to many beautiful stages in the Netherlands including Paradiso, De Vorstin, Patronaat, and Sugarfactory. Also, she has been featured on national radio shows such as 3FM and Radio1.

“Name on It” single 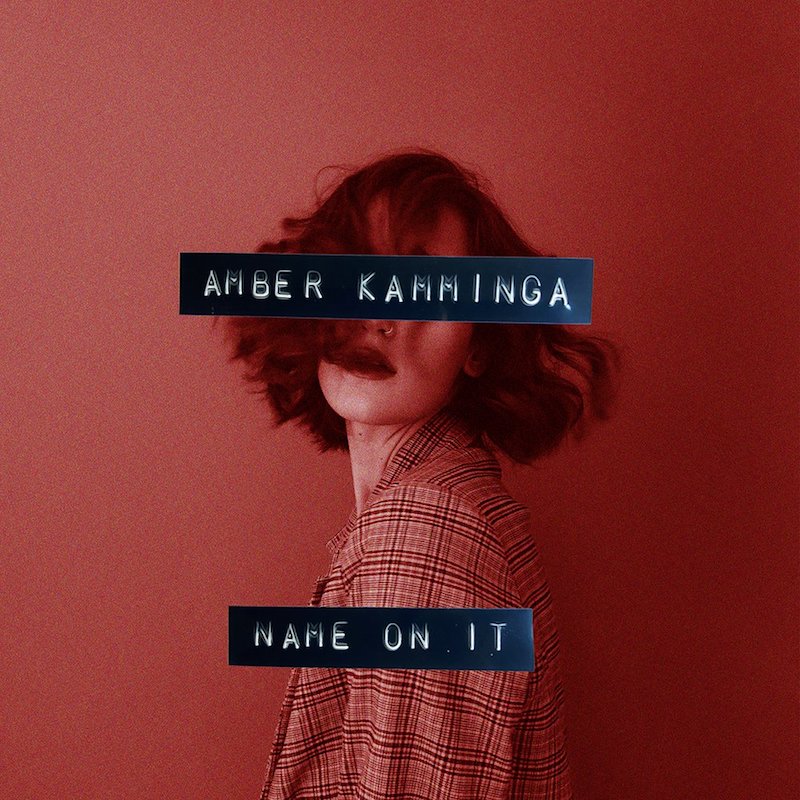 We recommend adding Amber Kamminga’s “Name on It” single to your favorite contemporary Country playlist. Also, let us know how you feel in the comment section below. Mel Blanc’s famous catchphrase, “That’s All Folks!” Thanks for reading another great article on Bong Mines Entertainment – the hot spot for new music. Furthermore, always remember that (P) Positive, (E) Energy, (A) Always, (C) Creates, (E) Elevation (P.E.A.C.E).