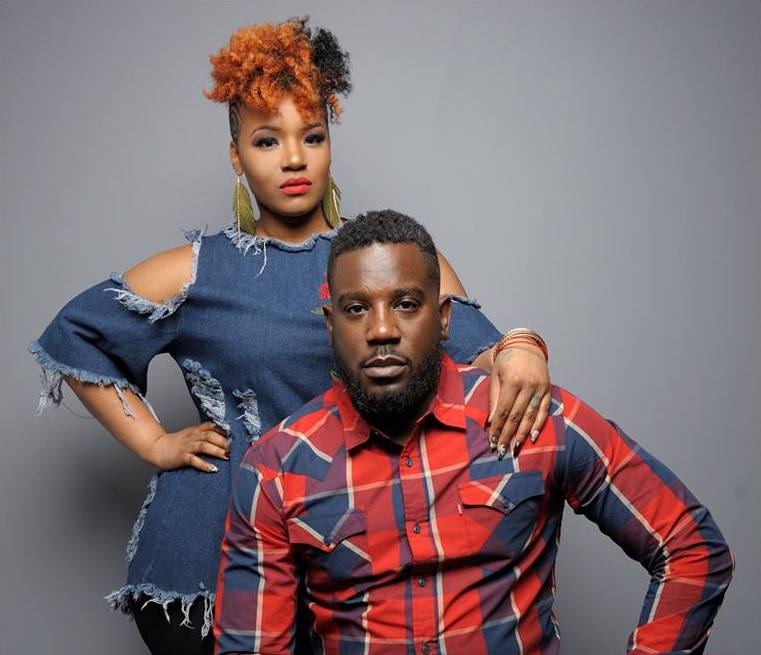 Alfred Duncan (Mambo Sauce & SOJA) is an Emmy and Grammy-Award nominated artist, and Sherrell Duncan is his wife. Not too long ago, they released a go-go Christmas tune, entitled, “Forever Duncan Christmas”.

“We’re blessed to have a platform to share our journey and encourage thousands along the way. This is just another extension of the love, creativity, and fun we have at home every day.” – Alfred Duncan

The music video features Alfort and Sheryl, Alfred’s and Sherrell’s personas from their stage play, entitled, “Views From Forever”. The lovable characters serve as older and amplified versions of Alfred and Sherrell in the play. Also, their comedic performance in the video showcases their love, trust, and intimacy during the holiday season.

The Duncans took over the internet in October of 2016 when Alfred proposed to Sherrell at 11 am. Also, he surprised her with a wedding on the same day at 5 pm. The magnitude of their story led them to become authors, motivational speakers, radio hosts, actors, and artists.

We recommend adding Alfred Duncan & Sherrell Duncan’s “Forever Duncan Christmas” single to your personal playlist. Also, let us know how you feel about it in the comment section below.