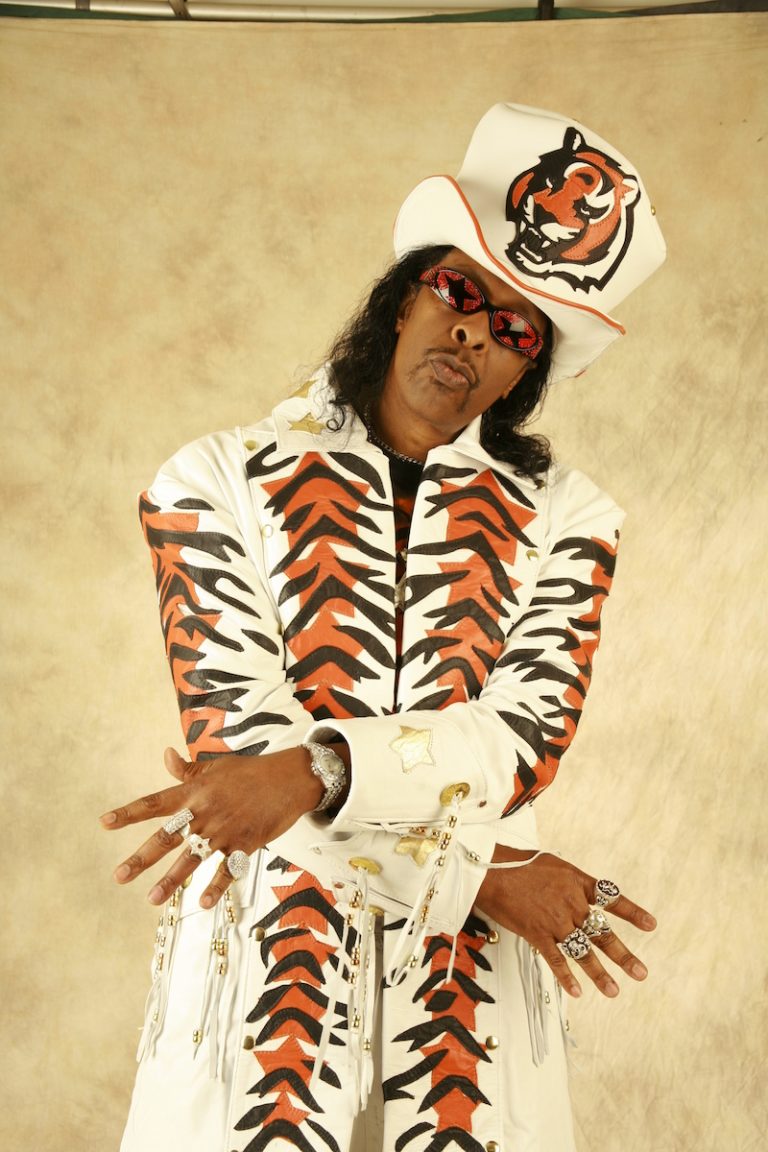 Bootsy Collins is a legendary funk musician and an icon from Cincinnati. Not too long ago, he released a soulful funk anthem, titled, “The Ickey Shuffle,” featuring fellow legend and former Bengals running back, Ickey Woods. Also, the song features Bootsy’s son, Ouiwey Collins, and special guests, the Cincinnati Ben-Gals.

This coming Sunday, January 15, Bootsy Collins will make a triumphant return to the stage to perform at the NBC Sunday Night Football halftime show. The Ohio Players, known for their work with “Fire & Skin Tight,” will take the stage with Bootsy. His performance was originally scheduled for January 2nd, the night of the fateful Bengals versus Bills game that shocked the world when Damar Hamlin collapsed on the field.

Bootsy, who was present, says of that moment, “We was ready to funk it out with the Bengals Who-Dey Baby and something just wasn’t right, everything just went chaotic. I immediately started watching the monitor in my dressing room and saw that beautiful young man on the ground. Patti, my wife, immediately looked at me and I said, ‘Patti, God is trying to tell us that we all need to be On The One right now and she agreed. Bless that young man.”

‘The Ickey Shuffle’ is a tribute and unifying statement to encourage sportsmanship, funk, and peace. The song is meant to accompany the iconic dance created by Ickey Woods. Bengals fans are invited to check out the track and create their own version of the shuffle. Partial proceeds will go to the Jovante Woods Foundation.

The Funk Not Fight project is in partnership with Bootsy Collins Foundation, Syncr, The John Lennon Educational Tour Bus, Apple, Spotify, Tudor Games, with additional partners to be announced. All money raised will go towards initiatives that need financial support and enterprises that are dedicated to helping turn the tide of violence and unrest in our communities.

The Funk Not Fight album, set for release in 2023, will feature emerging artists, rappers, poets, singers, and instrumentalists who will submit their music to be featured on the album. They will join in the project alongside Bootsy and other established guest artists and supporters including but not limited to Lettuce, Buckethead, Zapp, Fantaazma, Baby Triggy, Syleena Johnson, Tommy Davidson, Hi-Tek, Deanna Brown, G7, Michael Dyson, Steve Lacy, and more.

In partnership with Tudor Games, Booty’s anti-violence foundation and mission Funk Not Fight is offering a QR code to receive a discount on Tudor Games products. For more information please visit Syncrmusic.com. 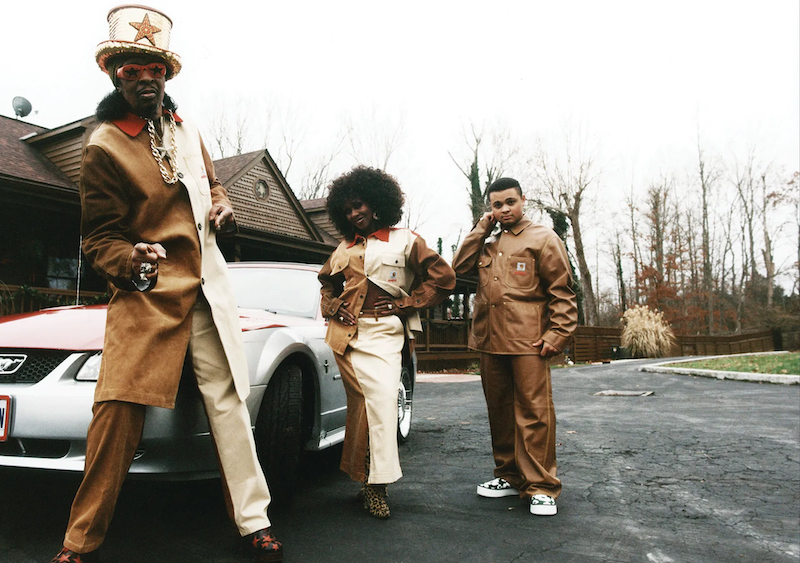 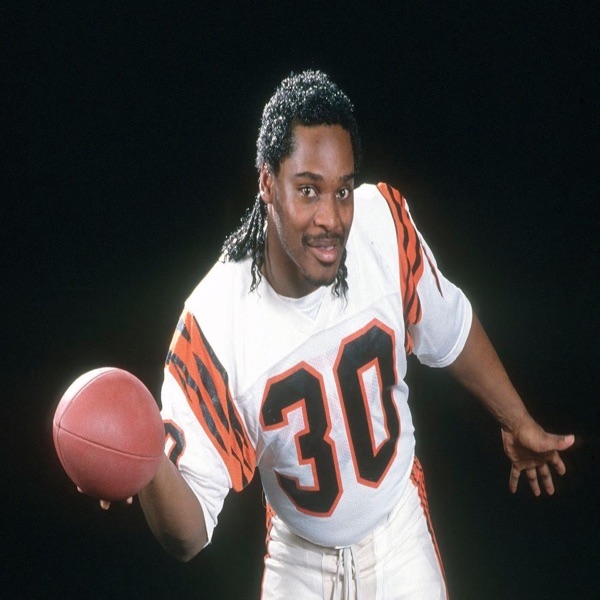 We recommend adding Bootsy Collins’ “The Ickey Shuffle” single to your favorite funk playlist. Also, let us know how you feel in the comment section below. Mel Blanc’s famous catchphrase, That’s All Folks! Thanks for reading another great article on Bong Mines Entertainment – the hot spot for new music and entertainment news. Always remember that (P) Positive, (E) Energy, (A) Always, (C) Creates, (E) Elevation (P.E.A.C.E). Contact us on social media via Twitter, YouTube, Instagram, or Facebook, and let us know what’s going on. Disclaimer: This post contains Apple Music affiliate links. If you make a purchase after clicking a link, we’ll collect a share of sales or other compensation.