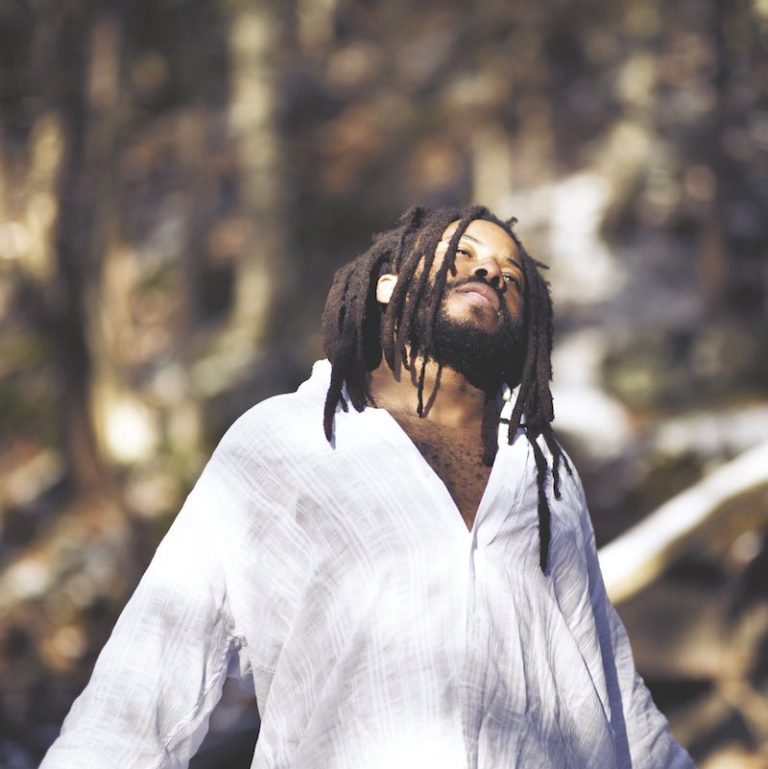 Akoma Onwuzuruigbo is an up-and-coming singer-songwriter and musician of Nigerian descent. Not too long ago, he released a spirited debut single, entitled, “Messenger.” 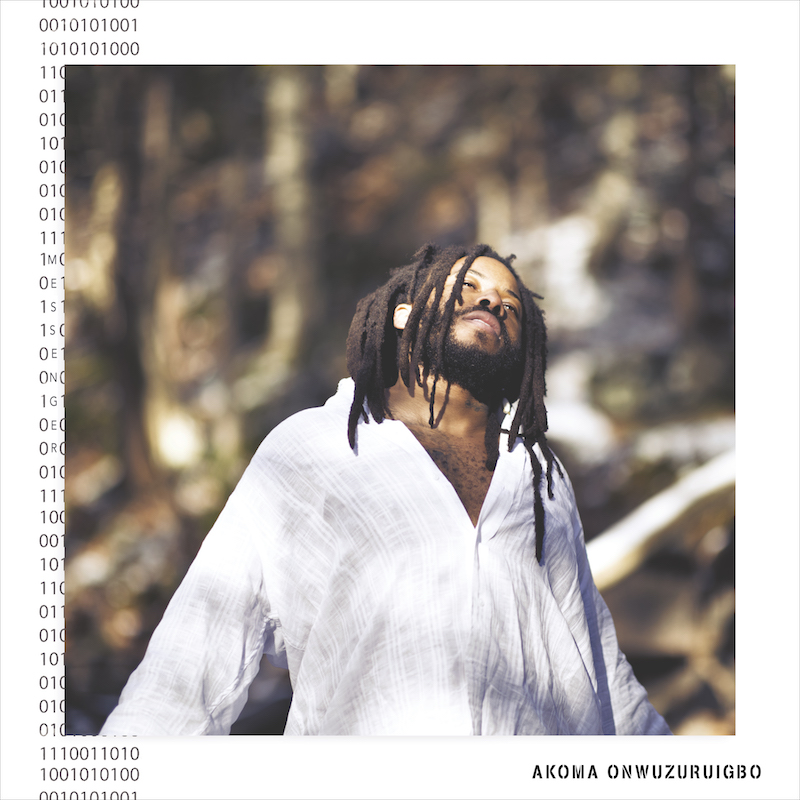 “The people that consume my music are longing to escape their present moment and ride off to the land of milk and soulful harmonies. None are more hopelessly enslaved than those that falsely believe they are free.” – Akoma Onwuzuruigbo explained

Akoma Onwuzuruigbo is ready to stand out in a seemingly overloaded industry. He joined a band in middle school as a reason to not have to go home. Since then, he has mastered playing the guitar, vocals, and overall production. Onwuzuruigbo makes music because it calls him. Also, he believes he’s destined to use this medium to contribute and breathe life back into generations of souls who are consciously or unconsciously withering away.

We recommend adding Akoma Onwuzuruigbo’s “Messenger” single to your favorite playlist. Also, let us know how you feel in the comment section below. Mel Blanc’s famous catchphrase, “That’s All Folks!” Thanks for reading another great article on Bong Mines Entertainment, and always remember that (P) Positive, (E) Energy, (A) Always, (C) Creates, (E) Elevation (P.E.A.C.E).