Aeris Roves is a singer-songwriter, poet, and producer based in London, England. Not too long ago, he released an appealing music video for his “Long Way Down” single, co-written and produced by Two Inch Punch (Jessie Ware, Anne-Marie, Maisie Peters).

“You say, I’ve always got my head in the clouds and it’s a long way down. But there’s no way I’m turning back now. I’m blinded by your brake lights you know. It’s kind of like your eyes on a late night. You don’t seem to be sold. I read it all over your face but what do I know. Will I make it back in time just to see you go?” – lyrics

‘Long Way Down’ tells a heartfelt tale about a young guy who shares a challenging relationship with his significant other. Apparently, he sees visions of them breaking through and rescuing what they have built over the years. However, his mind has been working overtime – in overdrive, and he can sense that his companion is starting to feel exhausted. Therefore, he tells her, “Guess you’re tired of waiting on me. I see it in your eyes and they’re vacant, honey. It’s all in your tone, I guess it’s just the sound of frustration taking control. Now, I’m tryna find the right words to let you know.”

“I never wanna say goodbye, I only want to say good night. Never for the sake of trying, I only wanna make things right.” 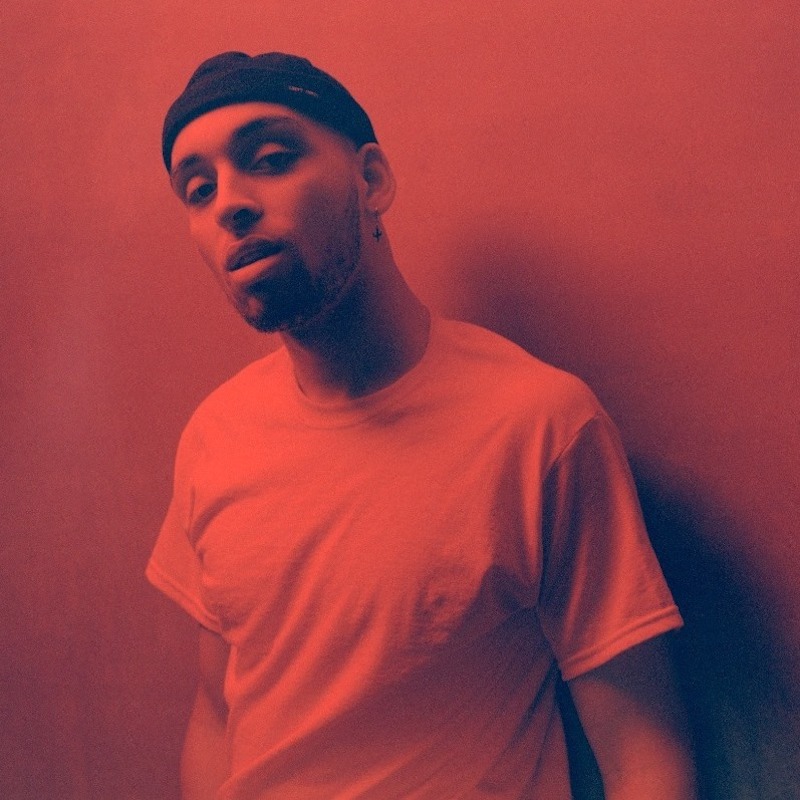 “‘Long Way Down’ is a song I wrote with a frequent collaborator, Two Inch Punch. The song started as a rough idea that we couldn’t quite finish and went through numerous reiterations. It looks at the idea of a breakdown in communication during a relationship and the process of realigning with a partner. It likens this feeling of rediscovery to the idea of the freefall.” – Aeris Roves explained

With influences deeply rooted in soul and modern R&B, Aeris Roves draws influence from The Drifters, Kanye West, Frank Ocean, and Majid Jordan. Growing up, Aeris sang in local choirs and gradually taught himself how to play the guitar. His first commercial offering came in the form of a self-produced 2018 Soundcloud release, entitled, Banks. The track garnered an initial buzz in the UK and quickly extended across the Atlantic, where it was championed by US pop sensation, Billie Eilish, who invited Aeris to support her on her European tour.

A successful run followed, and Aeris cut his live teeth. Later, he landed a record deal with RCA, where he released his debut album, entitled, “Moon By Island Gardens,” to much critical acclaim. In 2020, with a new label and management in tow, Aeris utilized the lockdown period to return to the studio to delve into a new body of work.

‘Long Way Down’ contains a relatable narrative, ear-pleasing vocals, and tuneful melodies. The likable tune possesses guitar-laden instrumentation flavored with indie-R&B and contemporary pop elements. Furthermore, “Long Way Down” serves as a tasty appetizer to what listeners can expect to hear from Aeris Roves in the near future as he continues to release new music.