Adrian Acosta is an up-and-coming, 20-year-old singer-songwriter, producer, and DJ from the Bronx, New York. Not too long ago, he released a lovely bedroom pop tune, entitled, “Tattoo.”

“If only you knew just how much I wanna get close to you. And maybe you’d see that you’ve lived in my mind rent-free since 2016. I can’t hold it any longer, these feelings get stronger every day that you’ve been away. All I can think is how perfect your hands fit in mine. You’ve been the first pick every second you’ve been in my mind. I hope I see you again, I don’t wanna keep living in fantasyland.” – lyrics

‘Tattoo’ tells a heartfelt tale about a young guy who lets his friend know that he has feelings for her. Apparently, he feels she makes his life complete because his heart skips a beat whenever they are together. Later, he tells her, “Are we really just friends? If we gon’ play this game don’t let it be pretend. So can you wake me when loving you ain’t a crime? ‘Cause I’ve been wearing you under my skin like a tattoo, and I’ve been wondering if you’ve been wearing me too.”

‘Tattoo’ contains a relatable narrative and sugar-sweet vocals that will resonate well with fans of KRYSTOF, Omar Apollo, and  Lewis Capaldi. The vibey tune possesses thudding drums, groovy bass, and guitar-laden instrumentation blended with neo-soul, bedroom pop, and indie R&B elements. Furthermore, “Tattoo” is the first single from Adrian Acosta’s debut EP, entitled, “Hiraeth.” The project was produced and engineered by Adrian and producer, JXN, during the summer of 2021.

“Baby, I’ve been meaning to tell you—in my dreams, I’ve held you every night.”

“‘Tattoo’ is about building up the confidence to tell someone how you really feel. And revealing to them that you’ve been wanting them all over your skin like a tattoo and hoping they feel the same.” – Adrian Acosta explained

Adrian Acosta began his musical journey at the age of five when he began to take vocal and guitar lessons at Haven Kids Rock. Since then, he has graduated from the famous LaGuardia H.S. of Performing Arts and studied at world-class institutions such as Berklee College of Music, SUNY Purchase, and Broadway For All Conservatory. Also, Adrian is a budding actor who recently starred in the new Disney+ film, “Better Nate Than Ever.” His other releases include “If We’re In Love” with prominent TikTok star, Melina KB, which has amassed 200,000+ streams across various platforms. 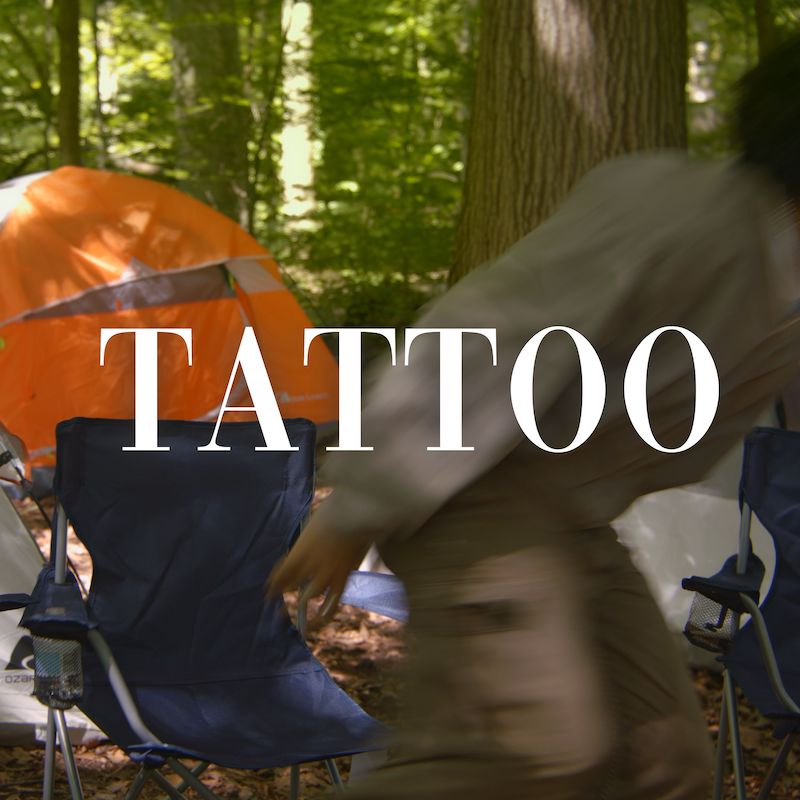 We recommend adding Adrian Acosta’s “Tattoo” single to your favorite bedroom pop playlist. Also, let us know your feelings in the comment section below. Mel Blanc’s famous catchphrase, That’s All Folks! Thanks for reading another great article on Bong Mines Entertainment – the hot spot for new music. Always remember that (P) Positive, (E) Energy, (A) Always, (C) Creates, (E) Elevation (P.E.A.C.E). Contact us on social media via Twitter, YouTube, Instagram, or Facebook, and let us know what’s going on. “Disclaimer: This post contains Apple TV and Apple Music affiliate links. When you buy through links on our site, we may earn an affiliate commission.