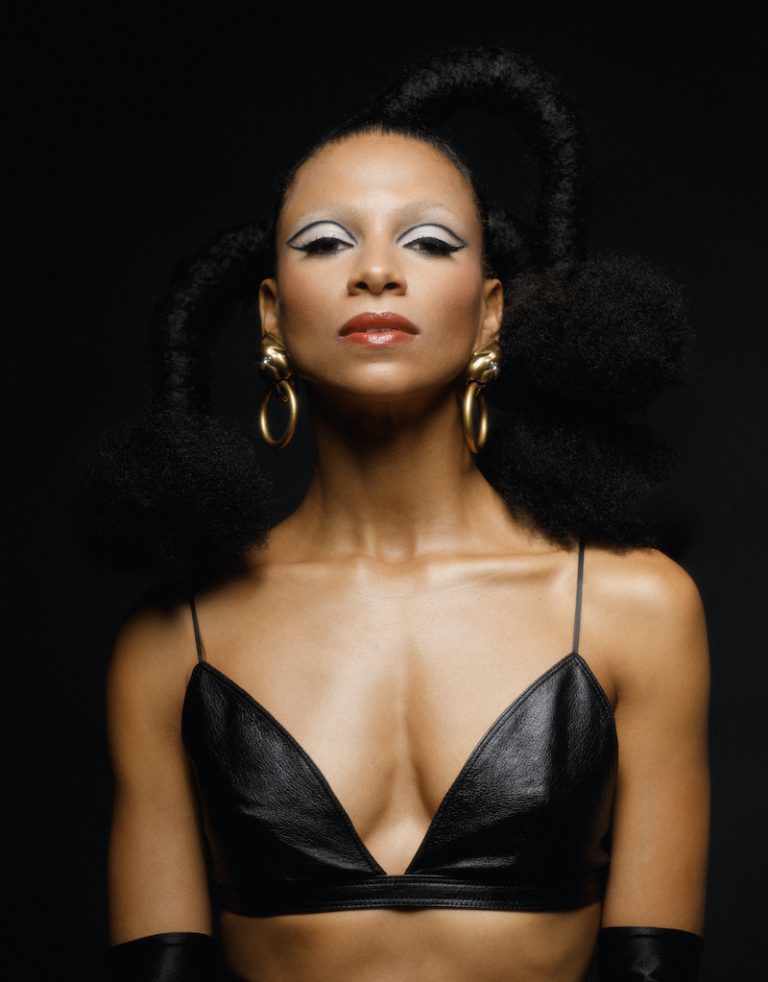 Adi Oasis (formally known as Adeline) is a French-Caribbean singer-songwriter, bassist, and producer based in New York City. Not too long ago, she released a wonderful music video for her “Multiply” single.

“‘Multiply’ is about that very real thing that happens to many women when their hormones start saying, ‘I want a baby.’ It can be purely hormonal, or desperately romantic. Sometimes it’s both. Of course, men say ‘I want to have your baby’ to women all the time. But I wanted to flip the script, saying it from a position of power, but also from a place of vulnerability.” – Adi Oasis explained

‘Multiply’ is about the perception of women and motherhood at work. The unapologetically sexy song is inspired by women who perform highly at work while being pregnant. Furthermore, “Multiply” is featured on Adi Oasis’ upcoming debut album, entitled, “Lotus Glow,” available on March 3, 2023, via Unity Group. The project is her first album as Adi Oasis, and her first recording ever to be released on vinyl (pre-order here). The “Lotus Glow” double disc collection features an eclectic range of guests, including Rihanna and Ariana Grande songwriter KIRBY, recent Beyoncé collaborator Leven Kali, who co-wrote and co-produced several tracks on “Renaissance,” R&B poet and musical powerhouse Jamila Woods, and UK neo-soul artist Aaron Taylor. 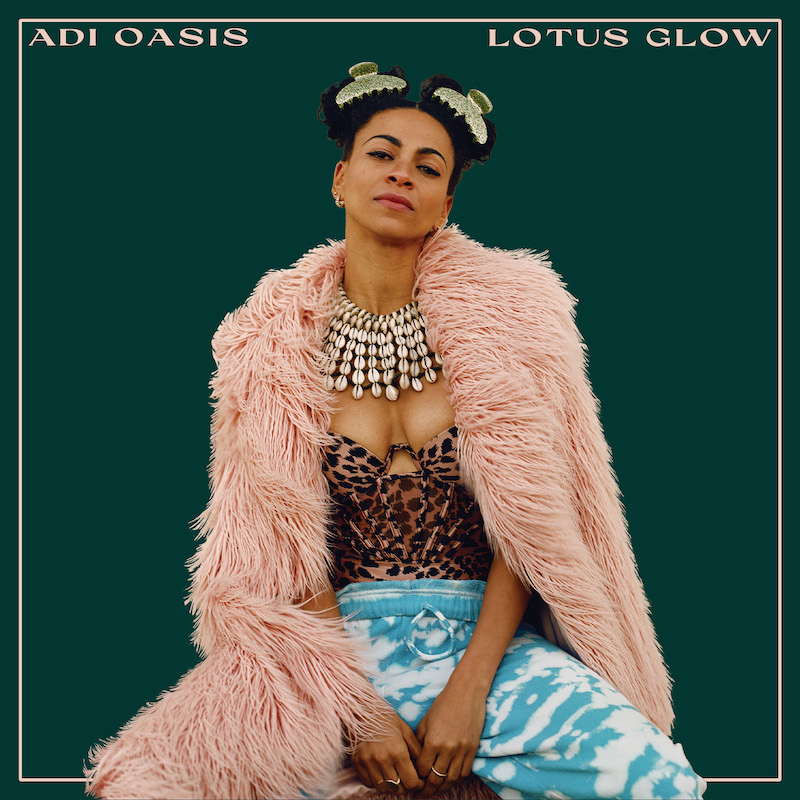 As an artist-producer, Adi’s output has exploded into powerful and evocative observations of the many cultures that have surrounded her. Documenting her own experience with engaging, unapologetic lyricism, “Lotus Glow” features songs that pay homage to her French grandmother (“Sidonie”) and her father’s native island of Martinique (“The Water”). The album is also more political than her earlier work – like the R&B-drenched “Red to Violet (ft. Jamila Woods)”, inspired by Supreme Court Justice Ketanji Brown Jackson. For Adi, the political themes are unavoidable. “Thematically my new album is fearless, yet vulnerable, and also more political, because I’m a Black female immigrant, and these are my truths.”

Adi’s name change in early 2022 represents her evolution as an artist, and the new Adi Oasis moniker is a fitting metaphor for the solace she finds in her music — her oasis. The album title, “Lotus Glow,” is an extension of that journey, as well as a manifestation of her future dreams. “Out of the mud grows the lotus,” Adi explains, referring to the many struggles she has overcome in her life, from growing up in the Parisian projects to being a Black woman in America. “’Lotus Glow’ represents the flower I’ve blossomed into, the artist I’ve worked on becoming all my life. The glow is where I am going next. It’s my destiny.” 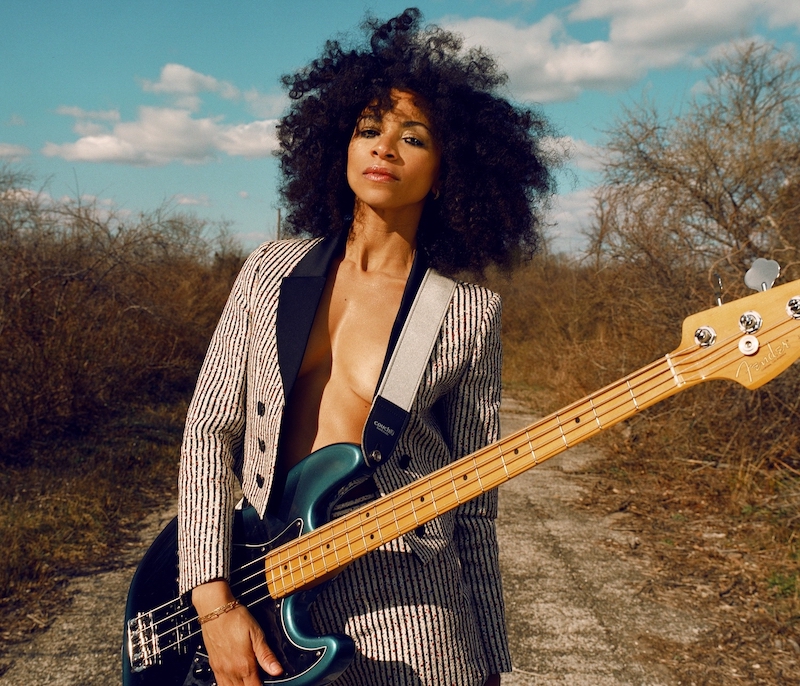 Since going solo in 2018, Adi has earned widespread critical acclaim and a thriving fanbase, partly due to her incredible live shows. She’s had stunning performances on CBS Saturday Morning and COLORS and has toured globally, sharing stages with such artists as Anderson .Paak, Chet Faker, Keyshia​ Cole​, JUNGLE, Gregory Porter, Lee Fields, and Big Freedia. She has collaborated with the likes of Masego, KAMAUU, the Shapeshifters, and Chet Faker. Also, she has been featured in campaigns for numerous fashion and lifestyle brands, including Marc Fisher, AT&T, Saucony, GAP x VOGUE, and Free People.

We recommend adding Adi Oasis’ “Multiply” single to your favorite neo-soul playlist. Also, let us know how you feel in the comment section below. Mel Blanc’s famous catchphrase, That’s All Folks! Thanks for reading another great article on Bong Mines Entertainment – the hot spot for new music and entertainment news. Always remember that (P) Positive, (E) Energy, (A) Always, (C) Creates, (E) Elevation (P.E.A.C.E). Contact us on social media via Twitter, YouTube, Instagram, or Facebook, and let us know what’s going on. Disclaimer: This post contains Apple Music affiliate links. If you make a purchase after clicking a link, we’ll collect a share of sales or other compensation.