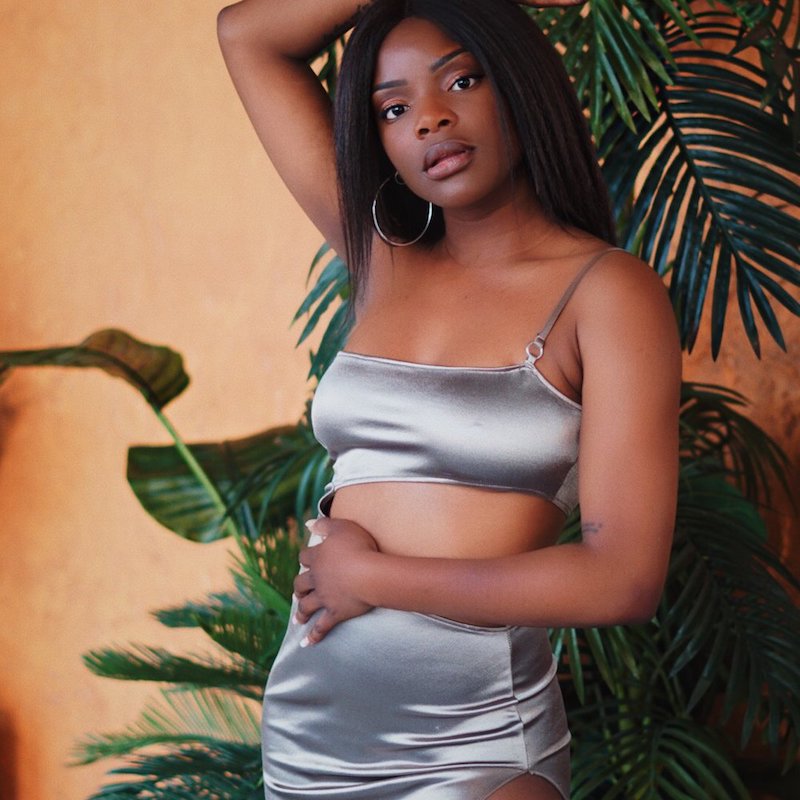 Adanna Duru is a singer-songwriter and producer based in Angeles, California. Not too long ago, she released an attractive contemporary R&B tune, entitled, “Pretty”.

“‘Pretty’ was written during a time of self-doubt. Having settled for men who only focused on superficial qualities. It was while writing this that Adanna understood how much more she deserved. Knowing your worth won’t allow you to settle for anything less. She didn’t intend on writing the song for herself, but while working with Jean-Yves “Jeeve” Ducornet & Travis House, they decided she was meant to sing on it. This song is a reminder to herself, and every other girl, that they are so much more than just pretty.”

Adanna Duru is a first-generation American, with parents who emigrated from Nigeria. Her musical influences include Disco and Top 40 music, ABBA, and Michael Jackson. Also, Britney Spears, Justin Timberlake, Lady Gaga, Stevie Wonder, and Janet Jackson. Not too long ago, she had success on The Voice and American Idol, reaching the Top 10 at the age of 18.

We recommend adding Adanna Duru’s “Pretty” single to your personal playlist. Also, let us know how you feel about it in the comment section below.