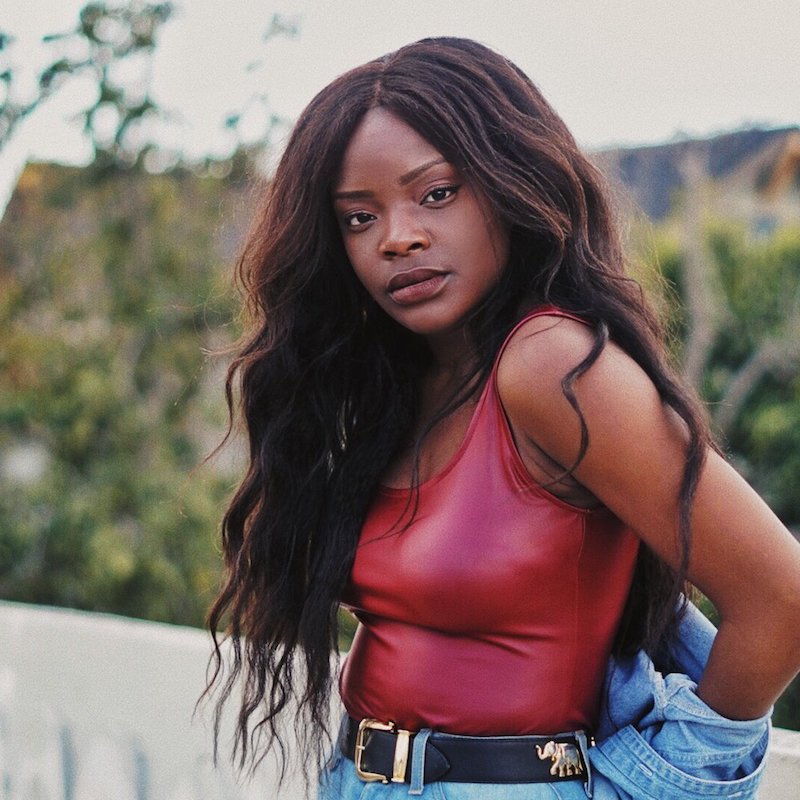 Adanna Duru releases a music video for her “King” single

Adanna Duru is a singer-songwriter and producer based in Angeles, California. Not too long ago, she released a music video for her “King” single.

“‘King’ is a musical juxtaposition. It plays off the societal concept that showcases men as trash. Also, it contradicts that train of thought. While the song is meant for all of the great men out there, it was written about someone who only exists within Duru’s imagination: her ideal man.”

The audiovisual for “King” highlights the adoration shared between Adanna and her love interest. Later, the individual reveals who he really is—a faceless person.

The concept of the video conveys the love an individual can have for someone who they haven’t met. But somehow, they know in their heart of hearts that this ‘ideal individual’ exists somewhere in the world.

Adanna got the chance to work with director Sterling Hampton (G-Eazy, Jake Miller, Anthony Russo) on the video.

Duru represents what she calls the regular black girl. She grew up in a single-parent household and lived a fairly privileged life in the suburbs of Southern California.

She is a first-generation African-American from parents who emigrated from Nigeria, West Africa.

We recommend adding Adanna Duru’s “King” single to your personal playlist. Also, let us know how you feel about it in the comment section below.