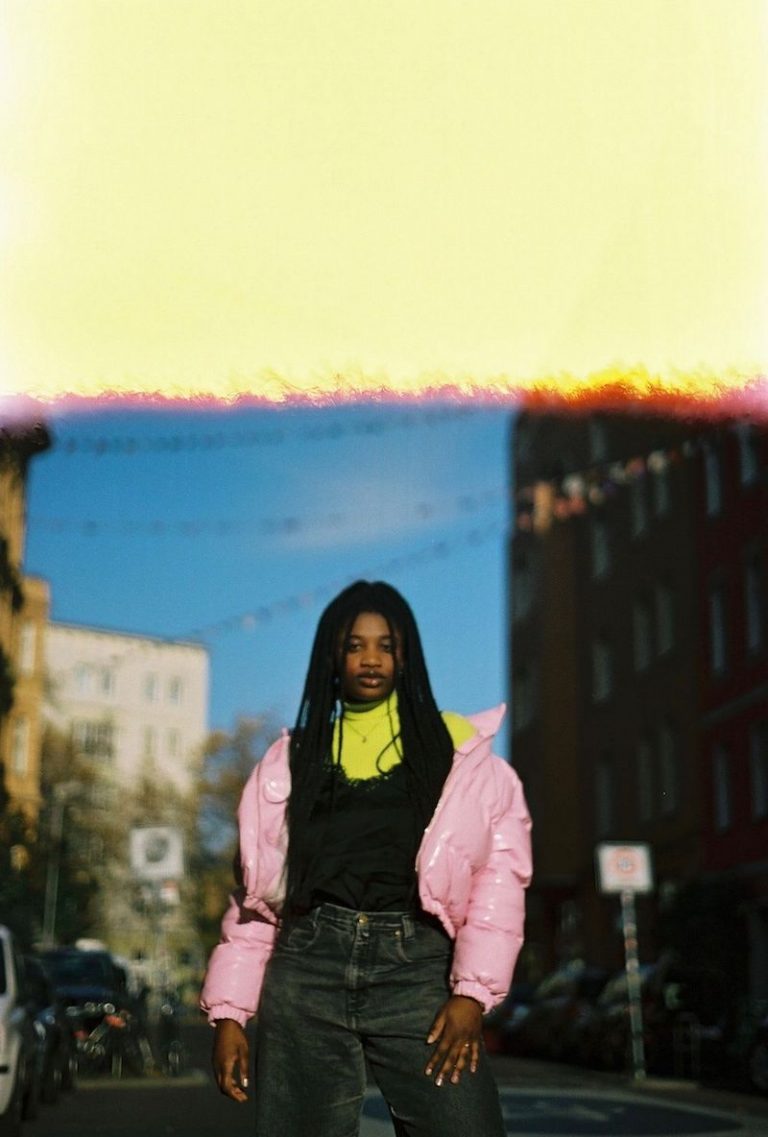 Abby T is a 21-year-old Brooklyn-based singer-songwriter, producer, and multi-instrumentalist. Not too long ago, she released an appealing music video for her “WestxEast” single.

“I wrote this song at a time when I was making a lot of major life decisions. And I was walking around with this sense of impending doom over what decision would be the right one. When I finished the song, I felt lighter. Now when I listen, it feels incredibly nostalgic and has all of my favorite memories attached from that time.” – Abby T explained

‘WestxEast’ appears to be a love song on the surface. However, the song is actually Abby T’s inner dialogue, confronting the concept of aging and accepting new responsibilities while clinging to her adolescence.

‘WestxEast’ contains a relationship-based narrative, tender jazz-inspired vocals, and tuneful melodies that will resonate well with fans of SZA, Kehlani, and Tinashe. The likable tune possesses melodic instrumentation flavored with a warm contemporary R&B vibration. Furthermore, “WestxEast” serves as a tasty appetizer to what listeners can expect to hear on Abby T’s upcoming project, entitled, PHASES, due later this summer 2021. 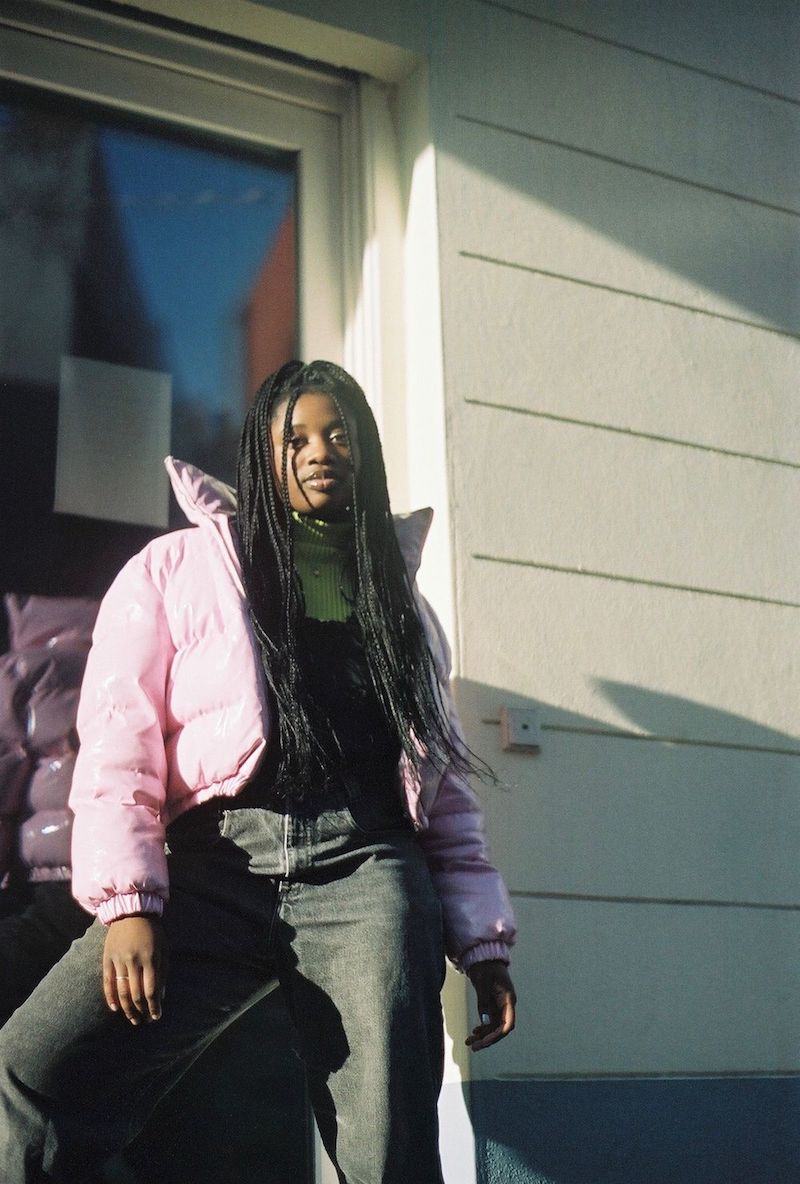 Abby T draws influences from artists like Lauryn Hill, Noname, and Tierra Whack. She is steadily plowing her way through the alternative R&B/hip-hop scene in New York. Also, she has opened for Chief Keef, Roddy Ricch, Kari Faux, and JPEGMAFIA. Growing up between Ghana and Baltimore, the rising star was influenced by music from a very early age. With her parents finishing their schooling in the U.K., Abby’s love for R&B developed after being exposed to music from a global perspective. During her adolescent years, she attended church and naturally gravitated towards R&B music. 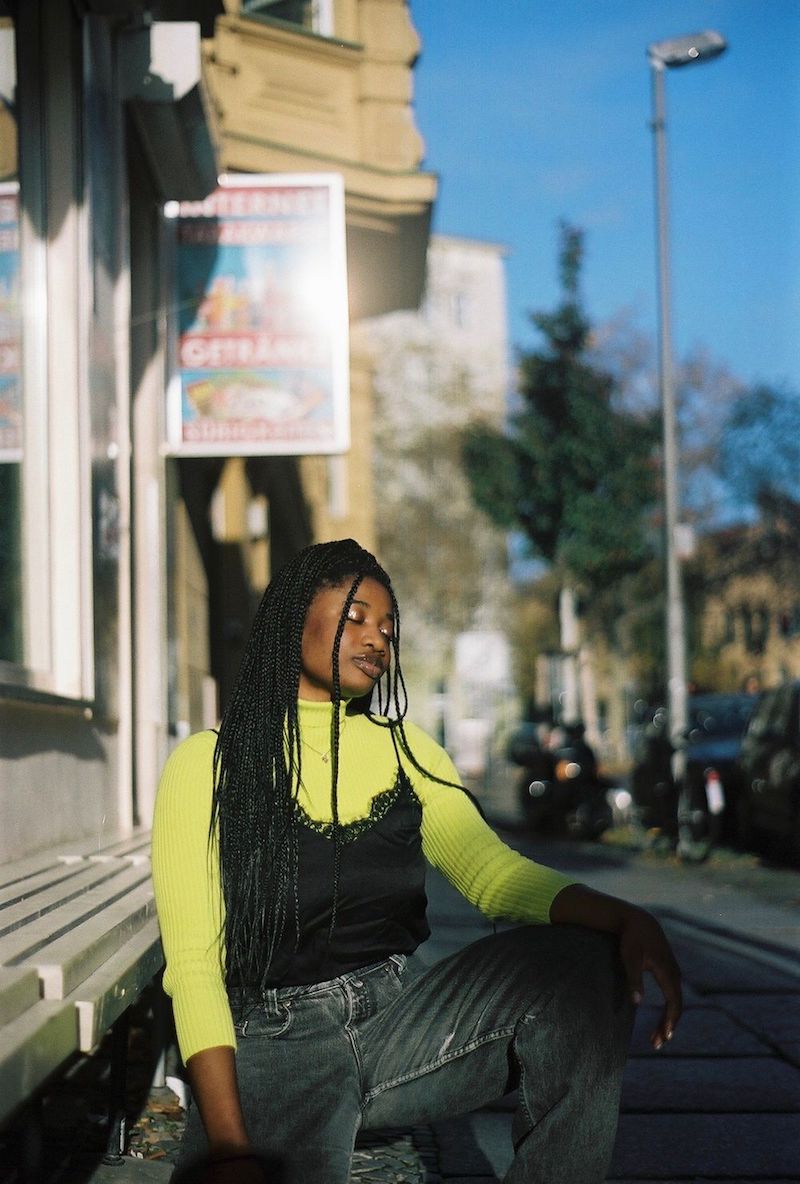 In her sophomore year of high school, Abby T became enamored with singer-songwriters like Tori Kelly, Joni Mitchell, and Ed Sheeran. Then she developed into liking singers like Kehlani and Jhené Aiko. Also, she transitioned into writing over “type beats” on YouTube and collaborating with local Baltimore artists. Later, she relocated to New York to attend college. 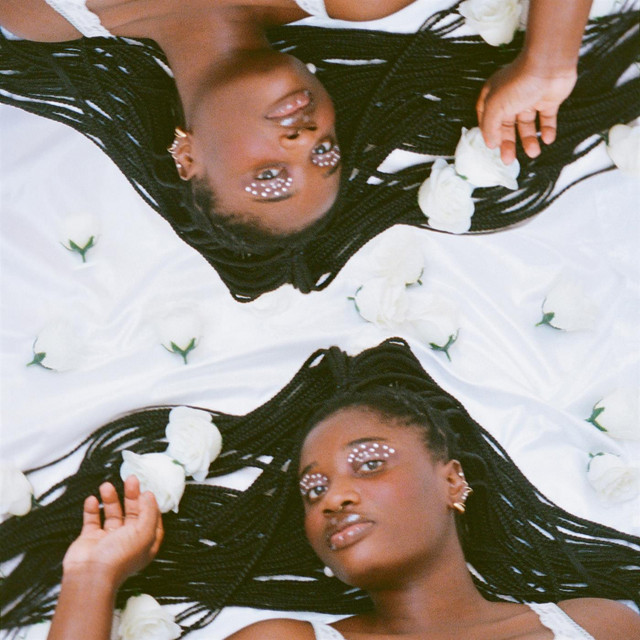 We recommend adding Abby T.’s “WestxEast” single to your favorite R&B playlist. Also, let us know how you feel in the comment section below. Mel Blanc’s famous catchphrase, “That’s All Folks!” Thanks for reading another great article on Bong Mines Entertainment. And always remember that (P) Positive, (E) Energy, (A) Always, (C) Creates, (E) Elevation (P.E.A.C.E).