Abby T. is an LA-based singer-songwriter, producer, and multi-instrumentalist. Not too long ago, she released a trap-inspired R&B single, titled, “WANT IT ALL.”

‘WANT IT ALL’ tells an intriguing tale about a young woman who wants fame, wants to get paid and is not ashamed to admit that she wants everything under the sun. Apparently, she’s a dreamer with a huge imagination. Later, she reveals, “I feel icy even though my sh*t is rented, what you mean. Chinatown designer, sh*t is tearing at the seams.”

‘WANT IT ALL’ contains a relatable narrative and ear-pleasing vocals that will resonate well with fans of Doja Cat, Audrey Nuna, and Kari Faux. The likable, vibey tune possesses booming bass and thudding drum-laden instrumentation flavored with contemporary and urban R&B elements. Furthermore, “WANT IT ALL” is featured on Abby T.’s debut EP, entitled, “CRUSH.” 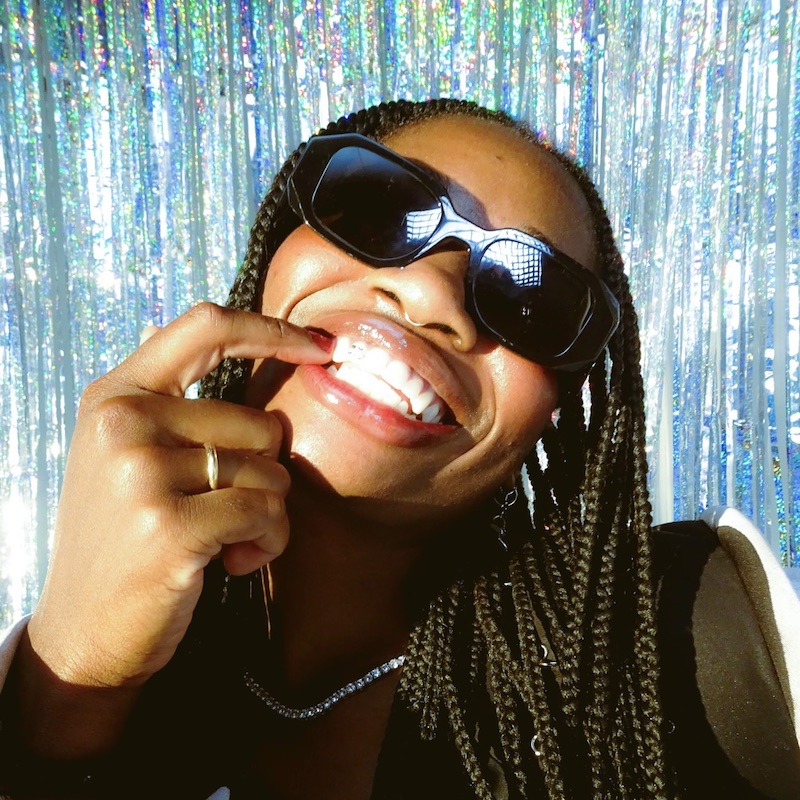 Abby T. draws influences from artists like Lauryn Hill, Noname, and Tierra Whack. She is steadily plowing her way through the alternative R&B/hip-hop scene. Also, she has opened for Chief Keef, Roddy Ricch, Kari Faux, and JPEGMAFIA. Growing up between Ghana and Baltimore, the rising star was influenced by music from a very early age. With her parents finishing their schooling in the U.K., Abby’s love for R&B developed after being exposed to music from a global perspective. During her adolescent years, she attended church and naturally gravitated toward R&B music. 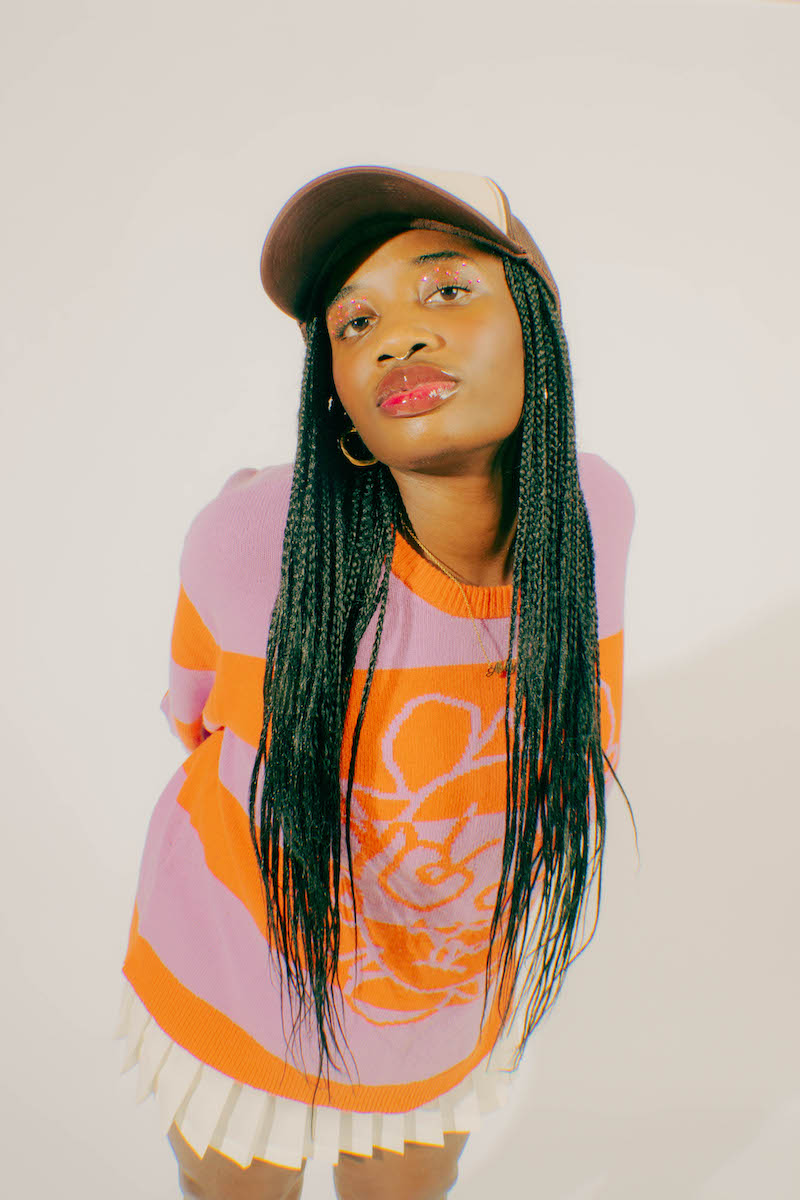 In her sophomore year of high school, Abby T. became enamored with singer-songwriters like Tori Kelly, Joni Mitchell, and Ed Sheeran. Then she developed into liking singers like Kehlani and Jhené Aiko. Also, she transitioned into writing over “type beats” on YouTube and collaborating with local Baltimore artists. Later, she relocated to New York to attend college.

We recommend adding Abby T’s “WANT IT ALL” single to your favorite urban R&B playlist. Also, let us know how you feel in the comment section below. Mel Blanc’s famous catchphrase, That’s All Folks! Thanks for reading another great article on Bong Mines Entertainment – the hot spot for new music. Always remember that (P) Positive, (E) Energy, (A) Always, (C) Creates, (E) Elevation (P.E.A.C.E). Contact us on social media via Twitter, YouTube, Instagram, or Facebook, and let us know what’s going on. Disclaimer: This post contains affiliate links. If you make a purchase after clicking a link, we’ll collect a share of sales or other compensation.