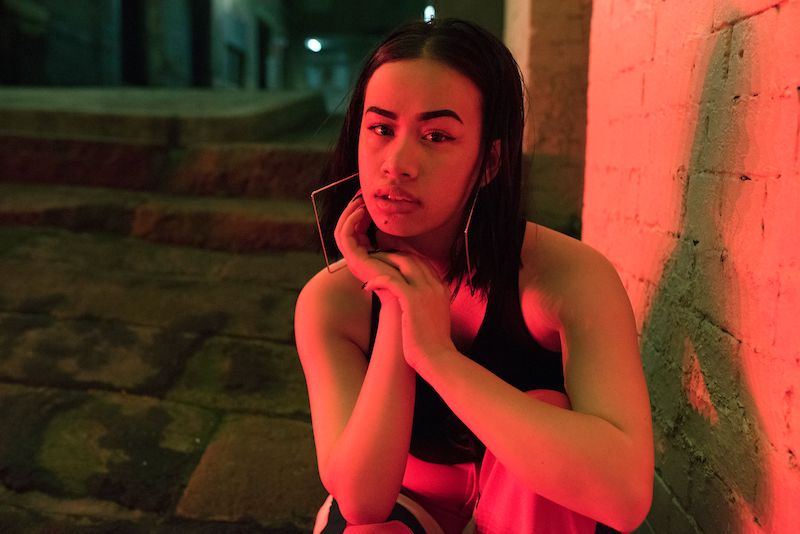 A.GIRL is an up-and-coming singer-songwriter based in Western Sydney, Australia. Not too long ago, she released a charming debut single, entitled, “2142”, produced by Taka Perry (Ruel, M-Phazes).

“Keep it g with myself, with the players and the hustlers can’t really trust nobody else. Speaking bad I’ll have to bust her. Can’t really guarantee I’ll be a good girl. I’m not the fitting image for a good world. Twenty-one forty-two keep on reppin’ for the crew. Better watch ya every move where I’m from.” – lyrics

”2142′ tells an introspective tale of a young woman who likes to kick it with her friends and keeps it real no matter where she’s at.

Apparently, she resides in a patrolled area where the inhabitants always fit the wrong profile. Therefore, she makes money but keeps her grind on the low.

Even though she has thick skin, she knows she has to swim in order to avoid sinking and losing her mind within the 2142 postcode area.

The likable tune takes cues from the likes of urban luminaries such as SZA, Jhené Aiko, and Jorja Smith.

Also, it samples the actual recording of a young woman known to A.GIRL who is being arrested by the police. 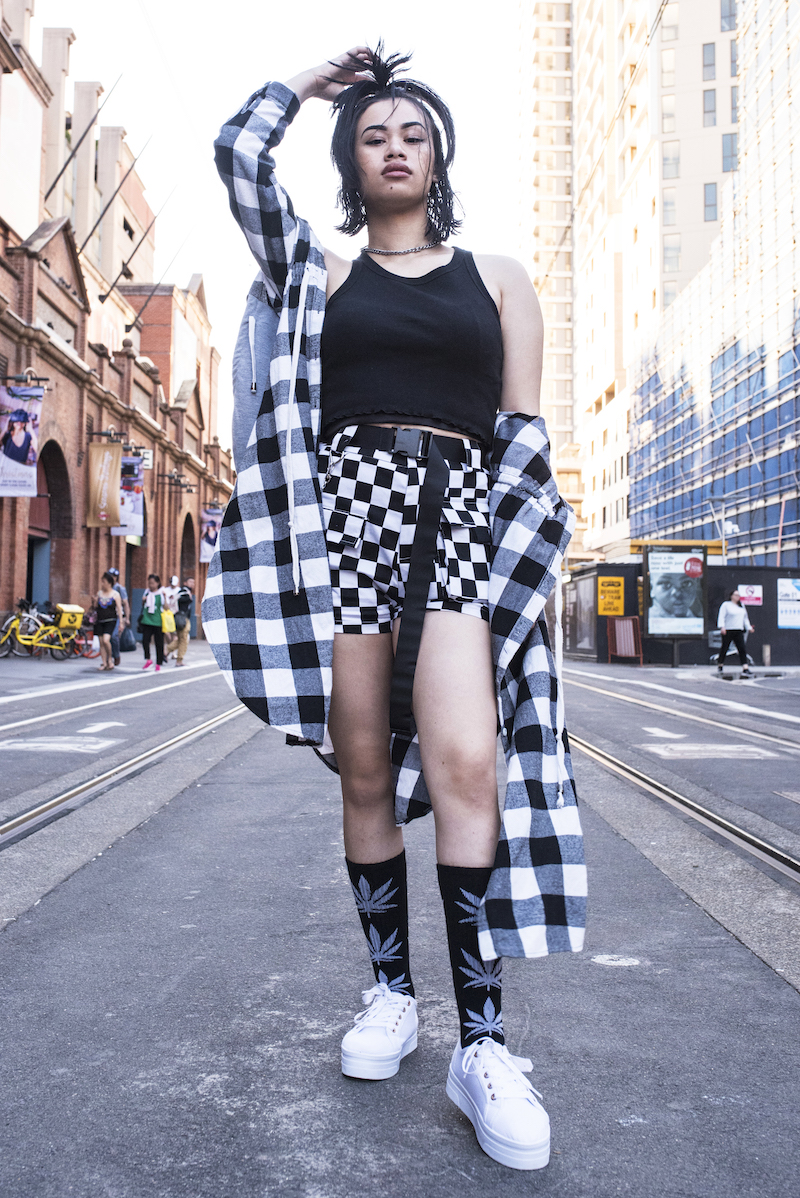 “The song is about the area I was exposed to and the things I saw first-hand. As much as it represents 2142, it’s an anthem for all people from all areas that have been through the same.” – A.GIRL

A.GIRL is the moniker of 19-year-old Hinenui-Terangi Tairua. Although she calls Australia home, the connection to her family’s Maori homeland of Te Hapua in the north island of New Zealand runs deep.

When she’s not writing and recording music, she volunteers for the OzHarvest Food Bank, where she helps deliver food to people in need across Western Sydney.

We recommend adding her “2142” single to your personal playlist. Also, let us know how you feel about it in the comment section below.