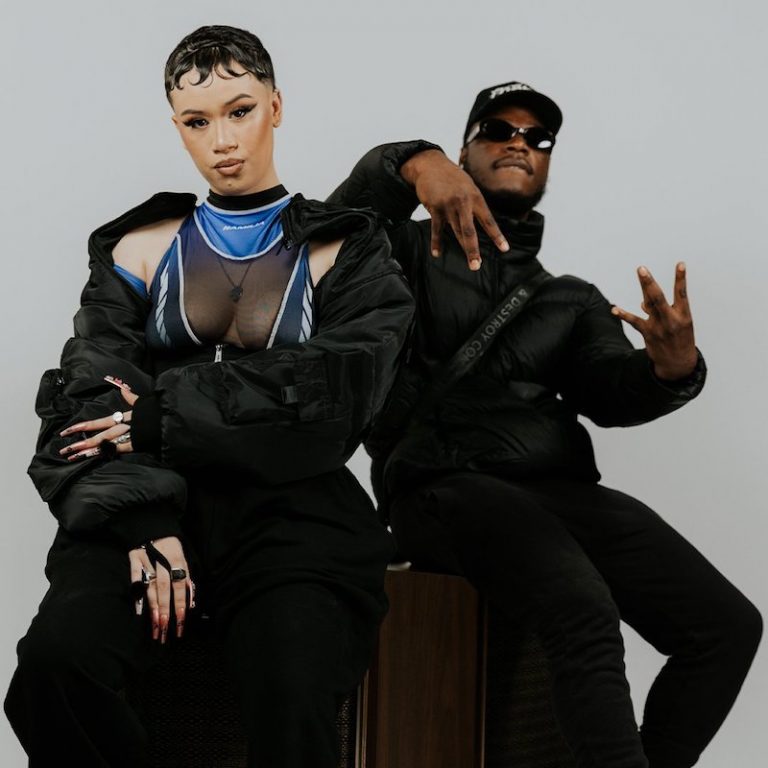 A.GIRL is the family nickname given to 22-year-old hip-hop artist, Hinenuiterangi Tairua. Not too long ago, she and Jaecy released a gritty drill tune, entitled, “We Them Boyz,” produced by beatswithsheph.

“A.GIRL brought the energy on this track and I did what I normally do. It’s not the first track we’ve jumped on before, so I already knew the vibes. There’s a lack of female representation within our current music industry. Queens from the West, keep shining.” – Jaecy explained

‘We Them Boyz’ challenges the idea of what it means to be one of the boys. The song, born out of Sydney’s most recent lockdown, proves that drill isn’t just a man’s game. The lyrics, written by A.GIRL and her sister, Matire, features adlibs by her little brother, Axe. The track, which contains a relatable narrative and melodic instrumentation, is flavored with a gritty UK drill vibration.

“I wanted to create a track with the energy of drill rap but without the violence that the genre is known for. The track’s vibe is a fun flex without any malice. ‘We Them Boyz’ is about the family you choose, whether you be male, female, or anything in between.” – A.GIRL explained

Hip-hop is still a male-dominated genre, with playlisting heavily favoring male artists, especially when it comes to drill music. Only a handful of female artists have broken into the drill genre, and A.GIRL is one of them. The talented artist was raised in Western Sydney. She calls Australia her home but the connection to her family’s Maori homeland of Te Hapua (in the north island of New Zealand) runs deep.

In February 2020, A.GIRL was crowned as the Next Big Thing at FBi Radio’s SMAC Awards. In early 2021, she was invited to kick off triple j’s new season of Bars Of Steel. A.GIRL flexed her flow and turned heads with a performance that surprised many in the hip-hop scene. Shortly after, Red Bull featured her in their 64 Bars series which solidified her as an MC with a unifying message.

A.GIRL sold out her first headline gig back in May at Sydney’s Oxford Art Factory. The most recent lock-down halted confirmed performances with Masked Wolf, Chillinit, and Youngn Lipz. A.GIRL was added as the only female artist on these lineups.

“We Them Boyz” single 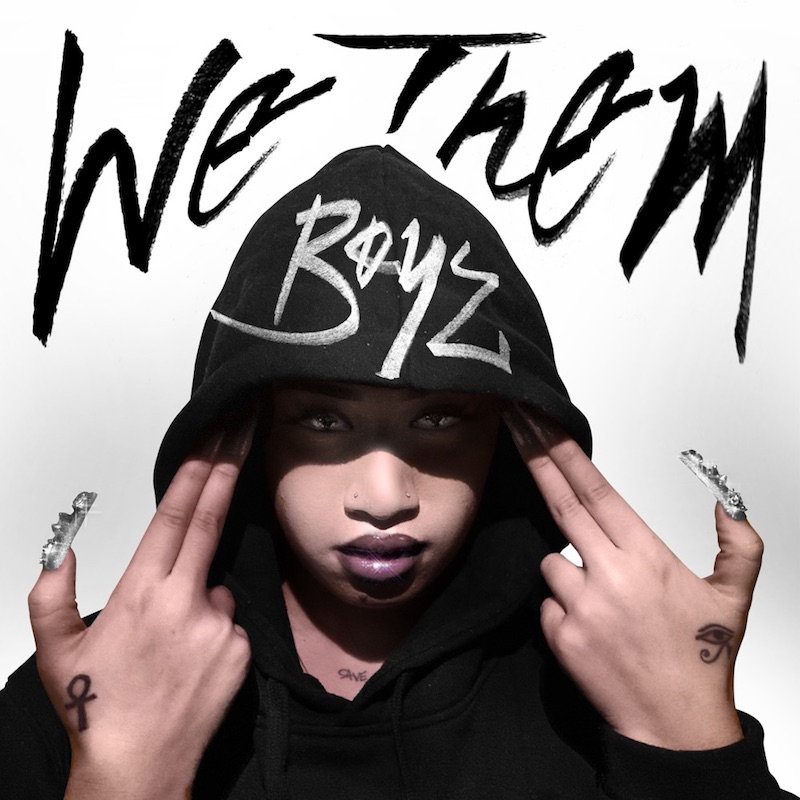 We recommend adding A.GIRL’s “We Them Boyz” single to your favorite drill playlist. Also, let us know how you feel in the comment section below. Mel Blanc’s famous catchphrase, “That’s All Folks!” Thanks for reading another great article on Bong Mines Entertainment – the hot spot for new music. Furthermore, always remember that (P) Positive, (E) Energy, (A) Always, (C) Creates, (E) Elevation (P.E.A.C.E).