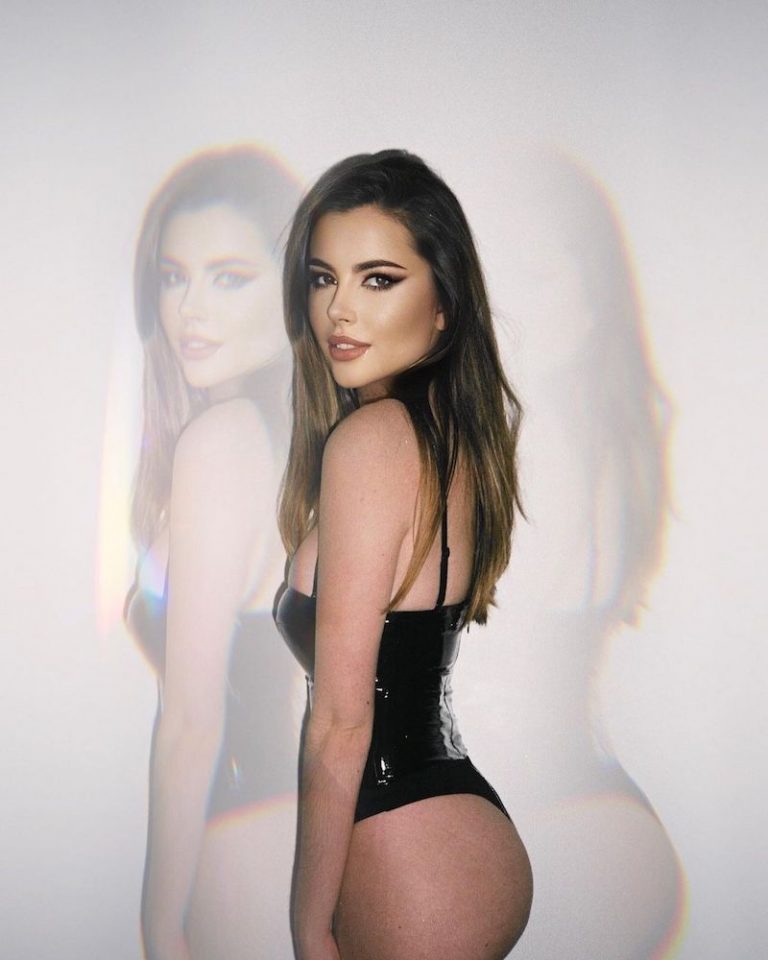 Zyra is a platinum-selling singer-songwriter based in London, England. Not too long ago, she released a lovely electro-dance tune, entitled, “Heart’s On Fire.”

‘Heart’s On Fire’ tells an intriguing tale about a young woman who wants to spend the night with her significant other. Apparently, she believes wholeheartedly that she and her partner are meant to be together. Later, she admits that her heart is on fire, burning with a desire to make love.

Zyra made “Heart’s On Fire” after being inspired by UK producers, Joel Corry and Shift K3Y. The likable tune contains a relationship-based narrative, ear-pleasing vocals, and tuneful melodies. Furthermore, “Heart’s On Fire” possesses vibrant instrumentation flavored with an electro-dance vibration. Also, the song is the title track of Zyra’s self-written/produced debut EP. 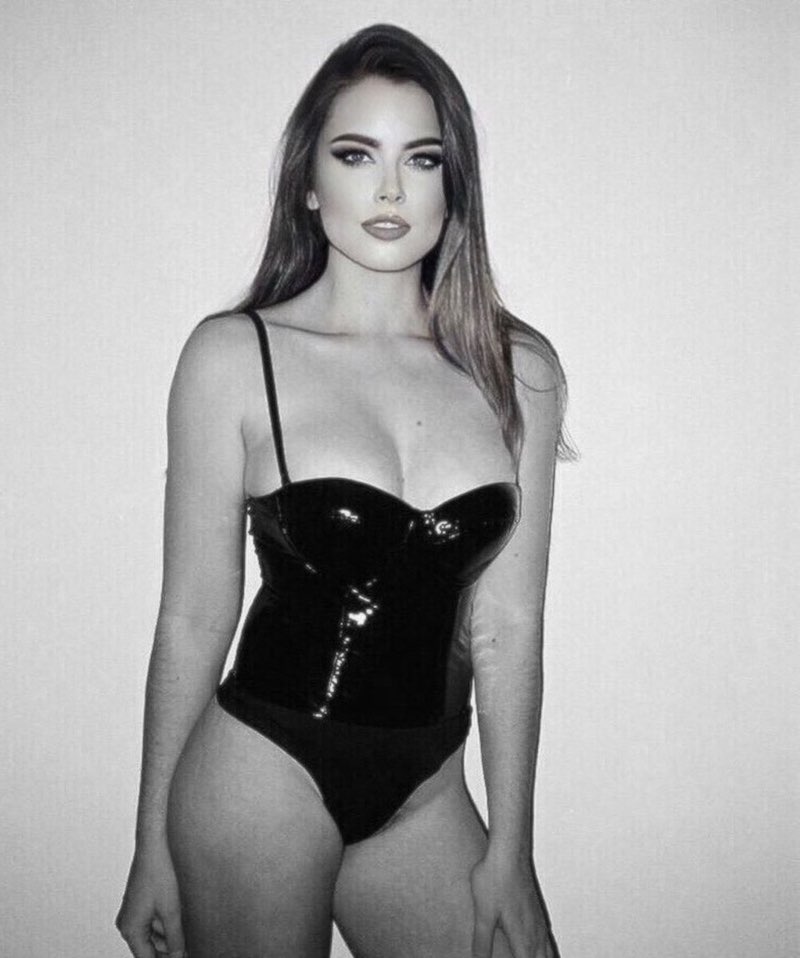 “I produced the track in Ableton and then wrote the song, cut the vocals, mixed, and mastered it. There are plenty of male producers in their fifties, but female producers, especially in pop, are so much rarer. There need to be more girls inspired to create their own music and take control of the process, and hopefully, I can be someone’s inspiration someday.” – Zyra explained

Zyra was never the girl who always sang at school. She made electronic pop on GarageBand and performed songs she’d made at school events. The summer before dropping out of university to pursue music, she wrote a song to Disclosure’s “You & Me (Flume Remix)” and sent it to Flume. After he replied with complimentary words about her craft, Zyra decided to write to more of his songs. He was the first person to recognize and appreciate Zyra’s knack for toplining, which was highlighted further when she went on to collaborate with the production duo, ODESZA, on tracks “Say My Name” and “It’s Only”. So far, Zyra has accumulated over 150 million streams online via Spotify alone, plus millions more across other platforms. 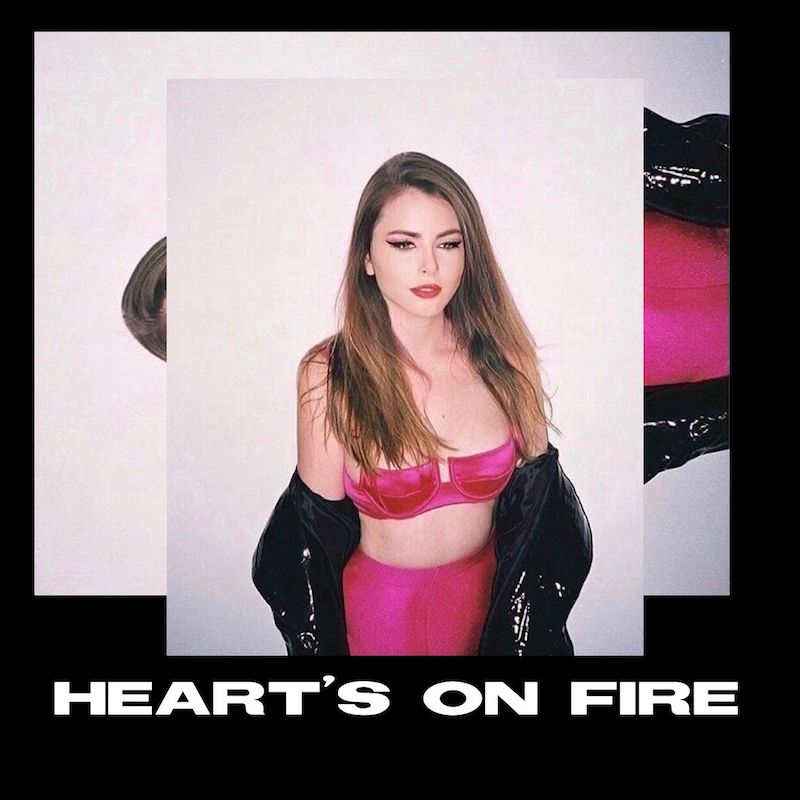 “People should treat each other with respect and kindness. I am also very passionate about supporting friends and peers with mental health problems because I have bipolar. Without medication, my life falls apart. I look up to artists like Halsey who manage to create their art and run their brand while managing bipolar really well. I think Halsey in particular is a hero of mine because she deals with what I deal with and therefore seeing her conquering the world is massively inspiring.” – Zyra stated

We recommend adding Zyra’s “Heart’s On Fire” single to your favorite electro-pop playlist. Also, let us know how you feel in the comment section below. Mel Blanc’s famous catchphrase, “That’s All Folks!” Thanks for reading another great article on Bong Mines Entertainment. And always remember that (P) Positive, (E) Energy, (A) Always, (C) Creates, (E) Elevation (P.E.A.C.E).