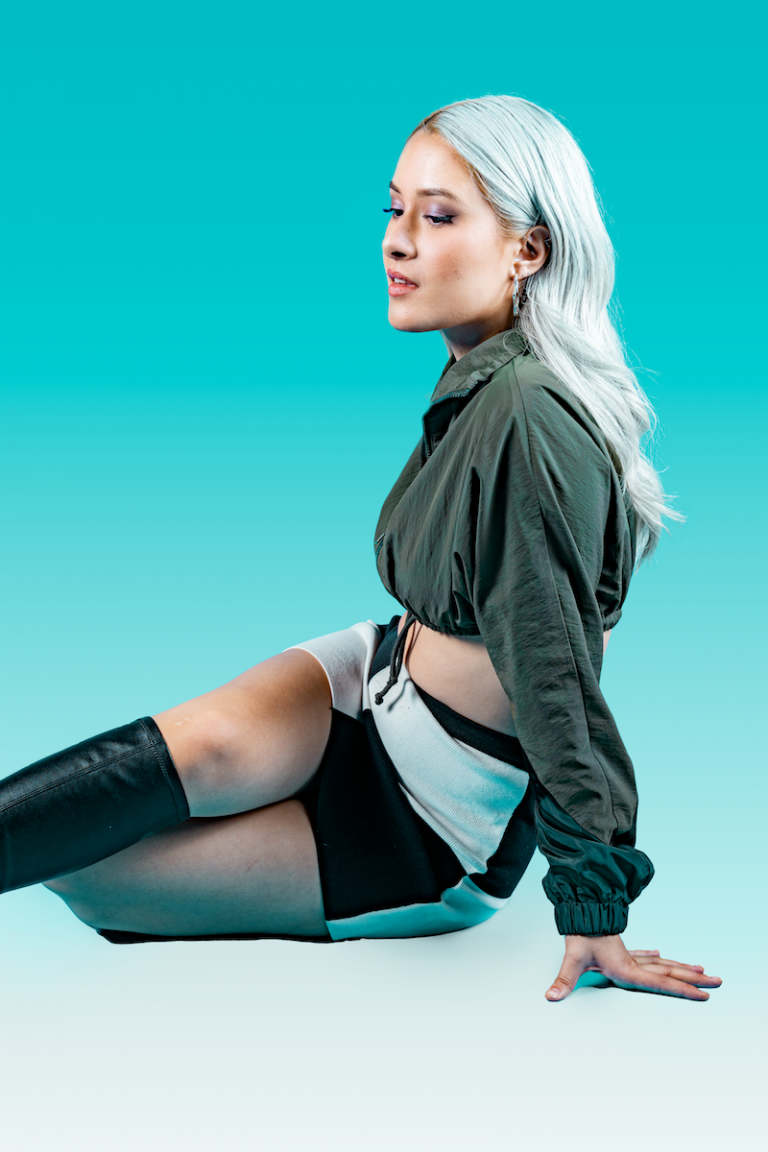 Zhuli is an exciting new project from Alana Patmore, an up-and-coming singer-songwriter based in Sydney, Australia. Not too long ago, she released a lovely debut single, entitled, “IKEA,” produced by Harry James (Hi Life) and mixed by Tim Watt (Golden Features, MUTO, Crooked Colours).

“The concept for ‘IKEA’ came from my friend who had an experience with a guy who didn’t want to go down on her because ‘I just don’t do that.’ This story came up in a writing session and Harry (my co-writer/producer) had this beat that radiated this fun, hype-my-b*tch-up kind of vibe. So we wanted to write something that expressed this frustration while also seeing the funny side of it. If you’ve ever spent hours assembling something from IKEA – just to find you have a screw left over at the end and have to start over, then you can probably get something out of this song.” – Zhuli explained

‘IKEA’ is a light-hearted homage to knowing your self-worth and confidently placing yourself out of someone else’s league. The playful tune possesses ethereal synths and percussion-laden instrumentation flavored with a contemporary pop vibration. Furthermore, “IKEA” serves as a fantastic introduction to what listeners can expect to hear from Zhuli in the near future as she continues to release new music. 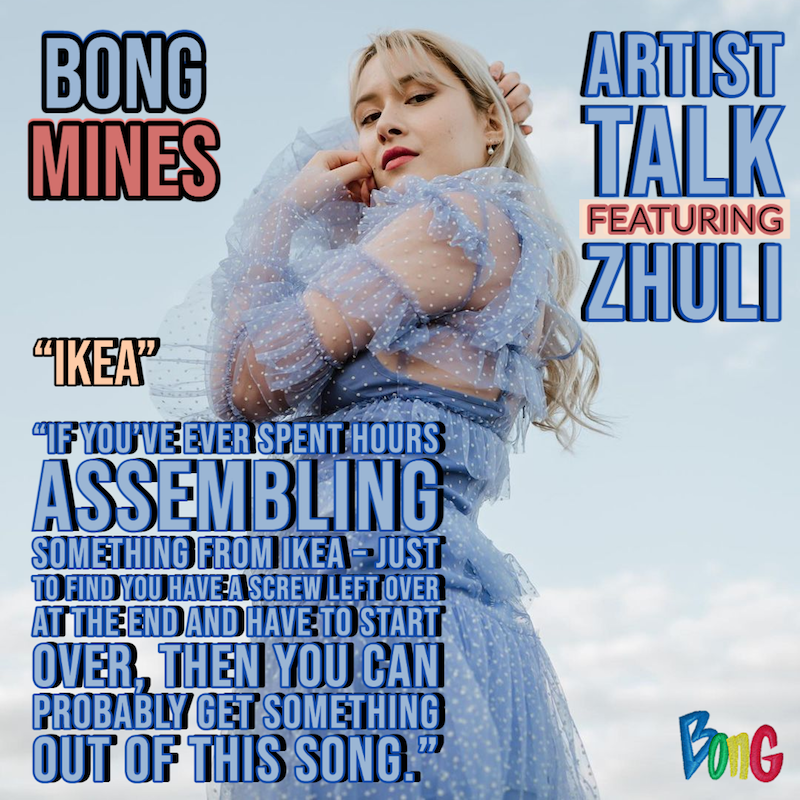 The name Zhuli is taken from a book called, “Do Not Say We Have Nothing,” written about the Cultural Revolution in China. The character Zhuli is a prodigal music student whose passion brings trouble for her when the revolution begins. Having been raised by a Chinese mother who lived through similar experiences, the story felt close to home, with the name partly acting as a tribute to Shuli’s mother.

Zhuli’s musical influences include Charli XCX, Tinashe, and Ariana Grande. Her music straddles the line between mainstream and experimental worlds while retaining a bona fide cohesiveness that is inimitably her.