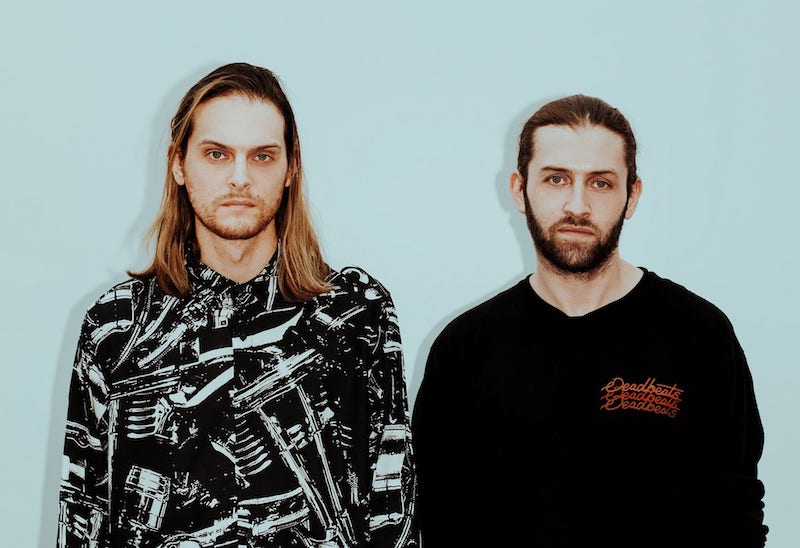 Zeds Dead is a talented production duo from Toronto, Canada. Not too long ago, they released a brand new compilation album, entitled, “We Are Deadbeats (Vol. 4)”, via their Deadbeats record label.

‘We Are Deadbeats (Vol. 4)’ is the highly-anticipated fourth installment of Zeds Dead’s “We Are Deadbeats” series. Also, the project follows on the heels of their critically-acclaimed debut album, entitled, “Northern Lights”.

The new compilation includes previously released singles, “Dead of Night” and “Sound of the Underground” featuring Urbandawn. Also, it captures the sense of community across the close-knit Deadbeats universe.

“We wanted to collaborate with some artists on our label as well as artists that represent the kind of music you’ll hear at a Deadbeats’ show. We are in the process of finishing our second album, and at the same time have been working on these tracks for our live sets. Over time all these tracks started fitting together like a mixtape or compilation of sorts. And we felt it was a natural evolution of the ‘We Are Deadbeats’ series we’ve had on the label since it started. It took shape very organically and what was once meant to be a sort of precursor to our album eventually transformed into an album of its own and we’re incredibly happy with how it turned out. That second Zeds Dead’s album is still coming though!” – Zeds Dead

‘We Are Deadbeats (Vol. 4)’ arrives at the top of the new year after Zeds Dead x Deadbeats announced DeadRocks 7. Already sold out, the seventh iteration of their two-day massive headlining show is set to take place on July 2nd and 3rd at Red Rocks Amphitheatre.

The seventh iteration of the show follows their 4th annual Deadbeats North American tour, which featured over 100K in attendance, and will take place after dates in San Francisco, Montreal, New Orleans, and Arizona later this year. 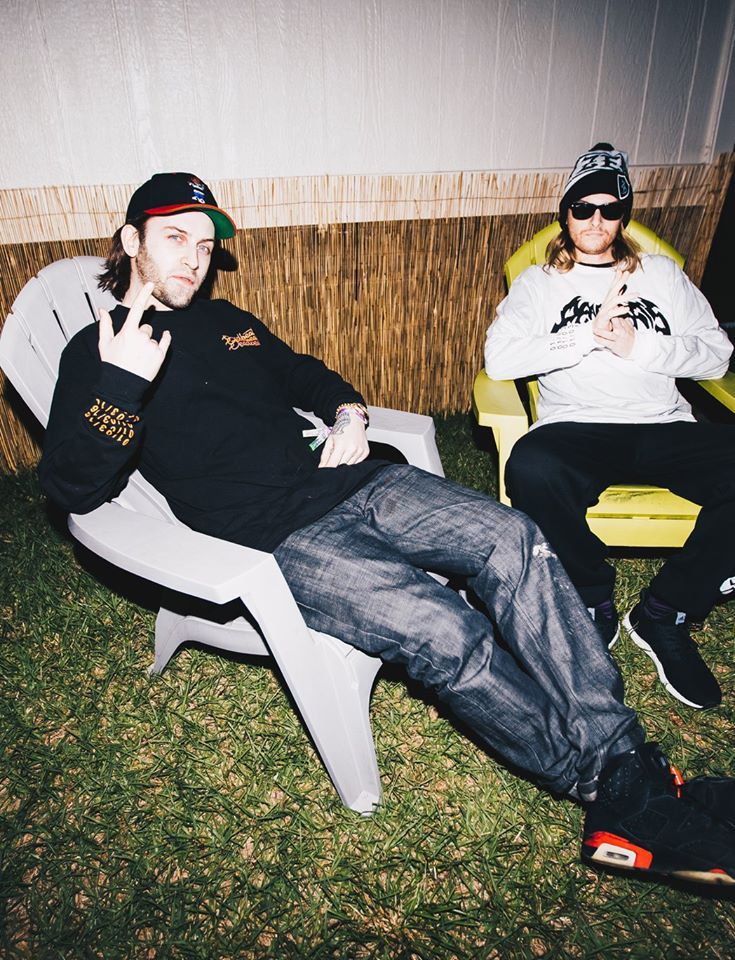 Like DJ Shadow or RJD2, they explored the boundless potential of hip-hop based instrumental music. This insatiable appetite for sonic exploration has been the guiding principle of their career.

The duo continues to showcase their compelling, genre-bending sound through multiple dynamic releases and high-intensity live shows all over the world.

We recommend adding songs from Zeds Dead’s “We Are Deadbeats (Vol. 4)” compilation album to your personal playlist. Also, let us know how you feel about it in the comment section below.