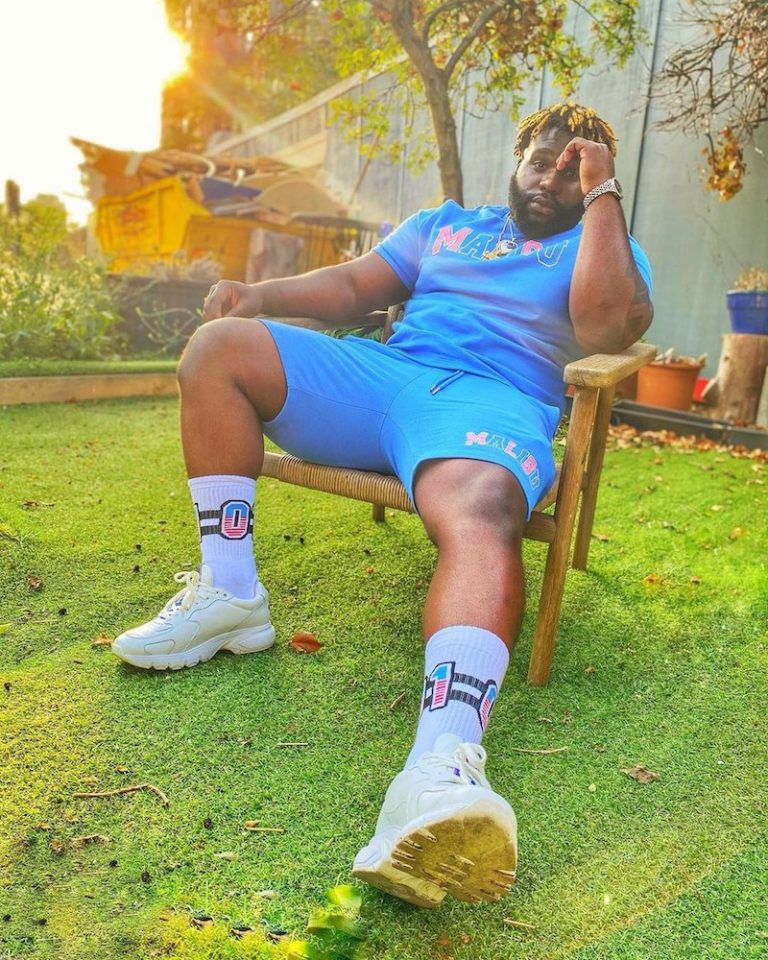 Zardee (also known as Bigz the Host) is an up-and-coming singer and DJ from East London. Not too long ago, he released an appealing audiovisual for his “Complicated” single featuring DreyCheekz.

“She got me thinking what I never had. She picture-perfect, yeah, she worth it. I need a good girl, I deserve it. She only wants me for my bands. When I call her on the telephone, she says she chilling with the gang. Who the f**k the other man? She’s stressing me out, she’s stressing me. She begging me, baby, like never leave, she whispers in my ear so heavily. (Bae, I got your back you know that. See this kitty, yeah, you own that).” – lyrics

‘Complicated’ tells a heartfelt tale about a young guy who finds himself in a problematic relationship with a woman who stresses him out. Apparently, she’s freaky and that’s what he likes about her the most. However, his heart is heavy and he’s currently drinking Hennessy to cope with being stressed out. Later, he stated that he sees a butterfly whenever he looks into his baby’s eyes, but deep down, she’s really a snake in disguise.

‘Complicated’ contains a troubled relationship-based narrative, ear-pleasing vocals, and tuneful melodies. The likable tune possesses melodic instrumentation flavored with a contemporary R&B aroma. Furthermore, “Complicated” serves as a tasty appetizer of what listeners can expect to hear from Zardee in the near future.

“Phoned my brother for advice, he said, ‘Do what you like. don’t let her take advantage. She just wants you for your ride.” 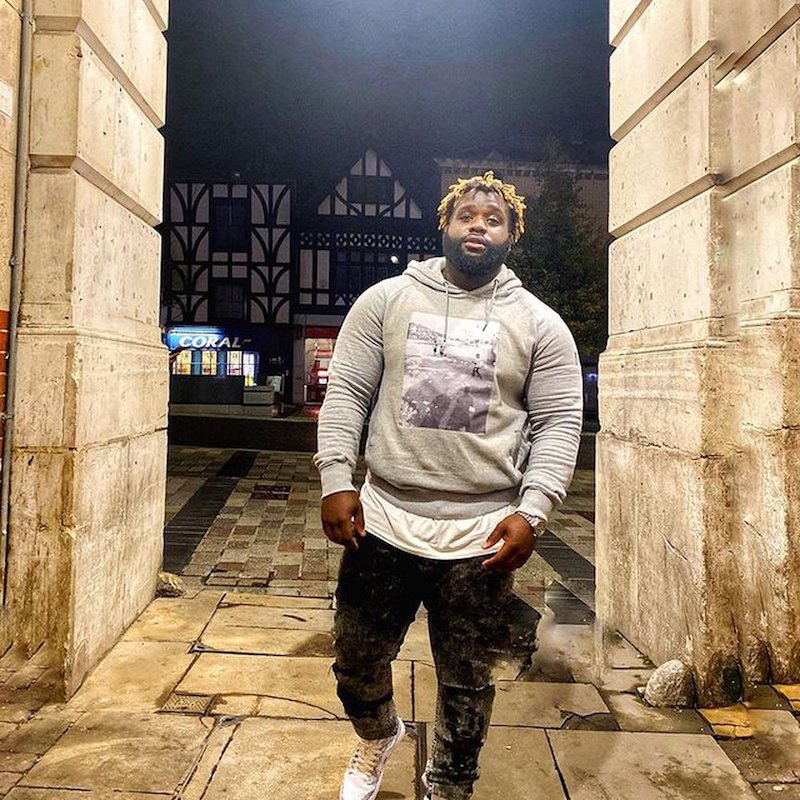 “‘Complicated’ is a song about different experiences I have had in past relationships and just some relationships in general.” – Zardee explained

Zardee, known for being the hype man for Big Tobz,  released his “Complicated” single despite naysayers advising him to stay a host, DJ, and hype man. While the world was shut down during the Covid-19 pandemic, he focused on developing his sound by experimenting with new music.

Zardee takes influences from his Caribbean background. Oftentimes, he fuses dancehall with UK hip-pop. So far, he has toured with Big Tobz, hosted events for world-famous stars like Tory Lanez, Krept and Konan, and Hardy Caprio. Definitely, “Zardee is the life of the party.” Not too long ago, he stepped away from hosting artists’ events to showcasing his talent as an artist. 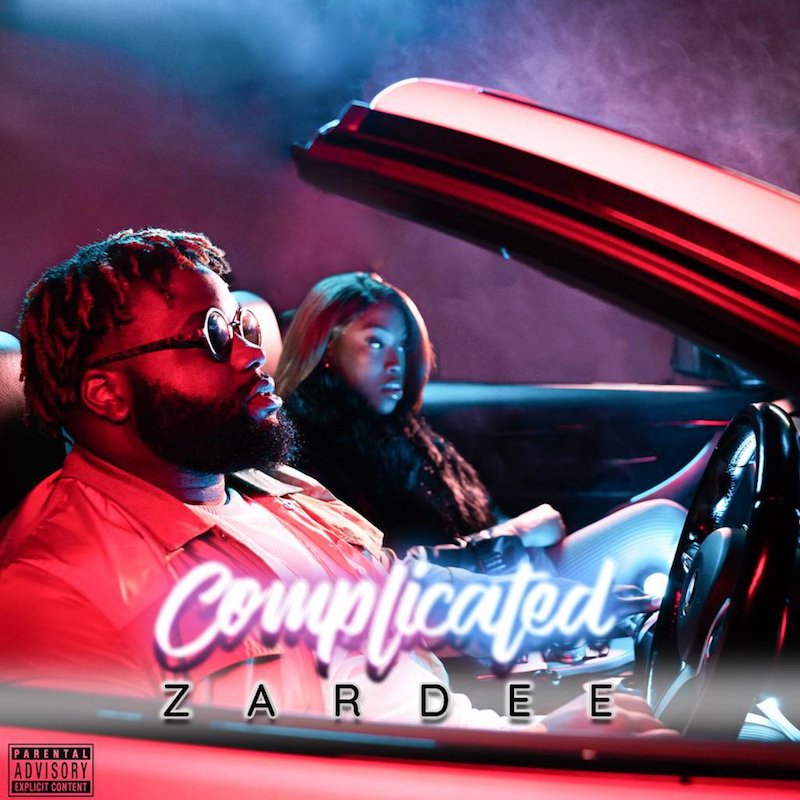 We recommend adding Zardee’s “Complicated” single to your favorite playlist. Also, let us know how you feel in the comment section below. Mel Blanc’s famous catchphrase, “That’s All Folks!” Thanks for reading another great article on Bong Mines Entertainment, and always remember that (P) Positive, (E) Energy, (A) Always, (C) Creates, (E) Elevation (P.E.A.C.E).