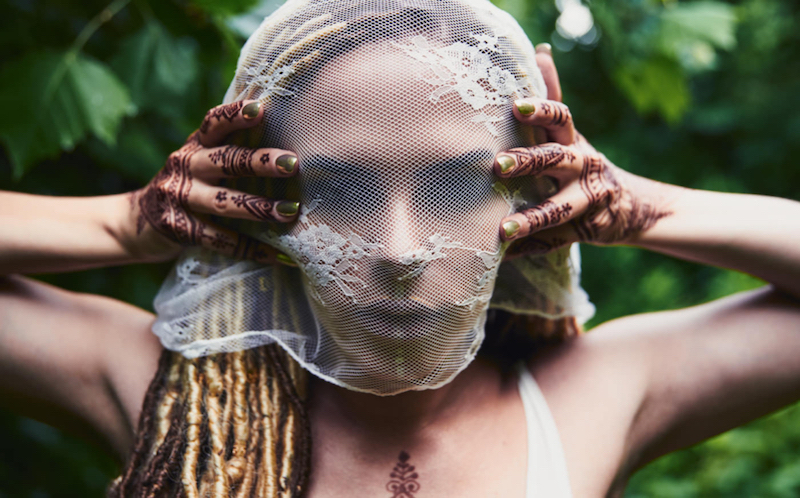 Zandra Vibes (previously known as Alex Young) is a singer-songwriter based in Manhattan, New York. Not too long ago, she released a melodic R&B tune, entitled, “Wide Awake”.

“As a musical director, I have been fortunate to work with some of the top female artists in the world such as Beyoncé, Lady Gaga, Mary J. Blige, Aaliyah, Monica, and Faith Evans just to name a few. Upon meeting and working with Zandra Vibes, all I can say is here we go again! Zandra Vibes is the next generation of modern music.” – Kern Brantley, musical director on Lady Gaga’s world tour

Zandra Vibes is a name you should remember. 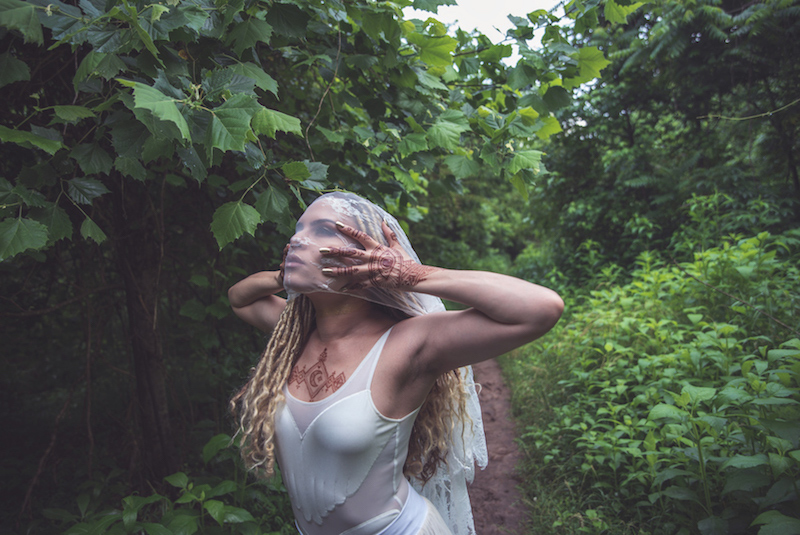 Not too long ago, Zandra Vibes commanding stage presence was showcased when she opened for CeeLo Green at the Mahaffey Theater in St. Petersburg, Florida.

Also, it was on full display when she was featured as an opening act on the WBLS Summer Stage show in New York City as part of her summer tour. 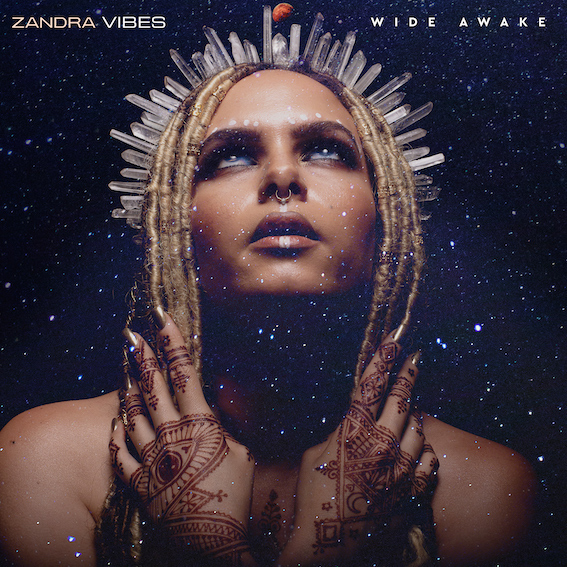 We recommended adding Zandra Vibes’s “Wide Awake” single to your personal playlist. Also, let us know how you feel about it in the comment section below.